The volatility index is screaming at us. History says that we are in one of the most make-or-break moments for stocks in the past three decades.

On October 28th, the VIX closed above 40, which happens very rarely; it’s a caution sign of the highest order. Literally, VIX closes over that level less than 3% of the time.

My gut instinct is that there’s potential for a big sell-off, if the elections don’t end in the way that big money managers believe they will.

When we look at how gold fits into this picture, I want to remind you that between 2017 and 2020, no public mentions of any discovery of 2M ounces or more has been accomplished; the mining industry is still traumatized by the bear market and is behaving with caution. 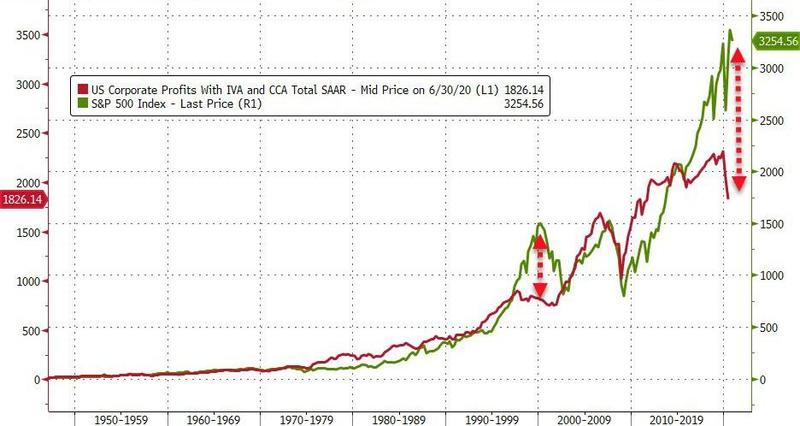 One cannot overstate the need to think professionally and to be mindful of the fact that the profits do not justify prices on a broad-based index level. Certainly, the opportunities are with individual securities, if you’re capable of understanding businesses and feel comfortable risking funds.

The S&P 500 has never crashed this severely in the week leading up to a presidential election; something is clearly not right. Both the Dow Jones and the NASDAQ have already entered correction mode (down over -10% from their highs).

What I think most people are not prepared for is the possibility that their country or state will re-enter some sort of stay-at-home order and even quarantine.

Lockdowns are in the cards! 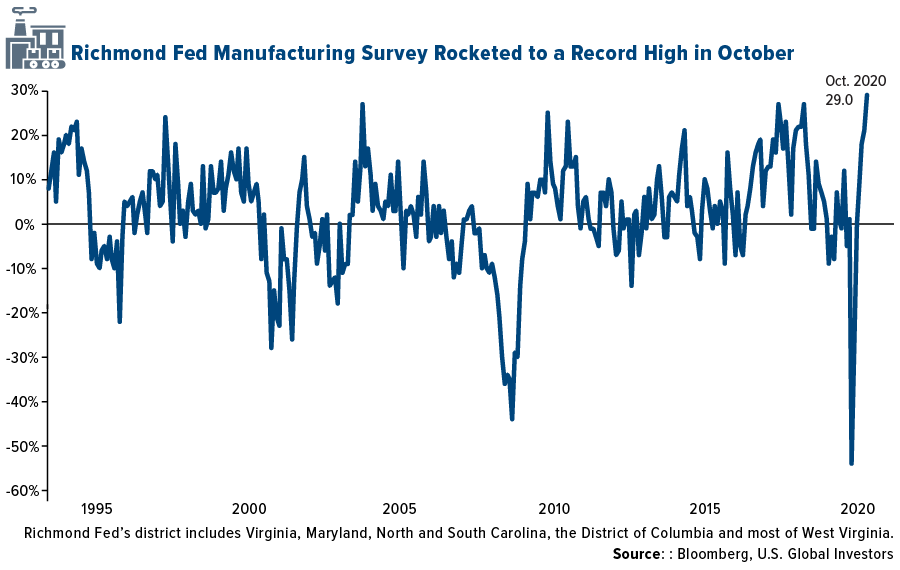 The U.S. is experiencing a “V”-shaped recovery, but this data hardly shows the distress that is really out there.

So, what’s in store for Tuesday?

Again, because of the Electoral College system, people in the swing states will determine who will sit in office for the next four years. According to my calculations, there are 195 swing votes, which is a lot.

Because of the way the Electoral College voting works, the fact that Democrats get California, New York, Illinois, New Jersey and Virginia, comprising 173 votes, along with Massachusetts and Washington State, which add another 23 votes, for a total of 196, means they will turn their focus on just winning in several other small states and they’re in.

Because California is such a big deal, this system makes it very difficult for Trump, who doesn’t stand a chance there.

He doesn’t even campaign in California…

His focus and his message are that he will continue opening up the economy, dealing with the virus while respecting people’s freedoms, while instilling the fear that Joe Biden will enforce major lockdowns, school closures and trample on your civil rights.

On the other end, Biden will show Trump as reckless and irresponsible, holding him accountable for the deaths, because of his “haste” in opening up.

We shall see where public opinion ends up on these matters in addition to other hot topics.