ANY MINUTE NOW: Has Biden Won – VIOLENCE NEXT?

Lucy, you’ve got some ‘splainin’ to do! If these instances mentioned below even closely resemble reality, Biden’s victory lap is premature:

For the sake of democracy and the American way, we hope these prove to be false or over-exaggerated, but we can’t deny that there are many Trump supporters who now doubt the official count.

When Trump tweeted “I WON THIS ELECTION, BY A LOT,” it took him four minutes to reach 40K likes. When he tweeted “Joe Biden should not wrongfully claim the office of president. I could make that claim also. Legal proceedings are now beginning!” he received over 600K likes. These represent probably 10% of the people who genuinely believe this election was not conducted fairly, so, in reality, we believe millions of Americans are now convinced these results to be real.

This may become a legal battle and I’m pretty sure that markets won’t like that in the least. 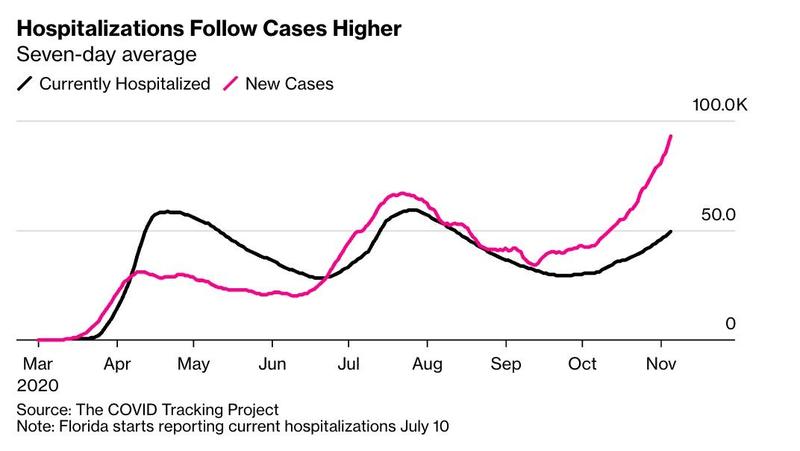 As you can see above, the media, in our opinion, will begin to report that a massive third wave of hospitalization and death cases has begun. With the elections currently tilting towards Democrats, all fingers will be pointed towards Trump (perhaps globally).

Biden’s security has been greatly enhanced, with a wide no-fly-zone over his home.

Germany has openly condemned President Trump’s behavior as dangerous and within his own party, he is under pressure to concede and to hand over the baton.

I am going to keep you posted on developments, perhaps even on a daily basis, since circumstances are changing so quickly.

For now, let’s recap what we got: 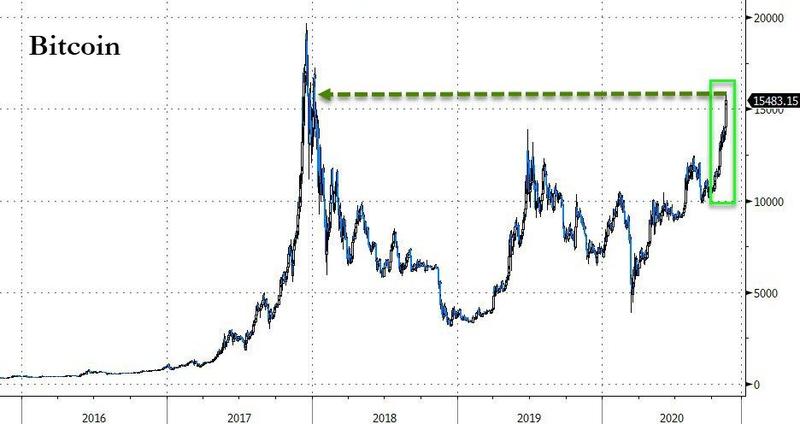 This, of course, has served to widen the wealth gap, bring about societal unrest and lead to a debt bubble. 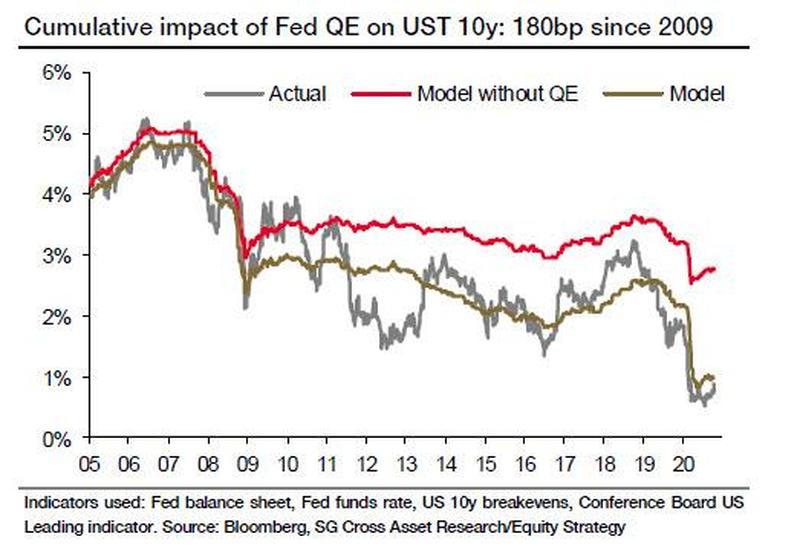 The proof is in the pudding.