This is the stuff of legends. When I covered Koios Beverage (CSE: KBEV & US: KBEVF) for the first time in September, the share price was CAD$0.20. Two weeks later, as the company announced new flavors and proprietary formulas – along with additional key advancements – the market loved what it saw and shares popped to CAD$1.05.

In the following months, Koios continued to impress with its positive clinical studies, showing the effectiveness of its nootropic beverages on memory, concentration and many aspects of the brain’s performance. In spite of this, shares came down hard.

Up until this weekend, the company was in a months-long downtrend, even though they’d announced a purchase order from retail giant GNC Holdings, which owns thousands of stores throughout the U.S.: 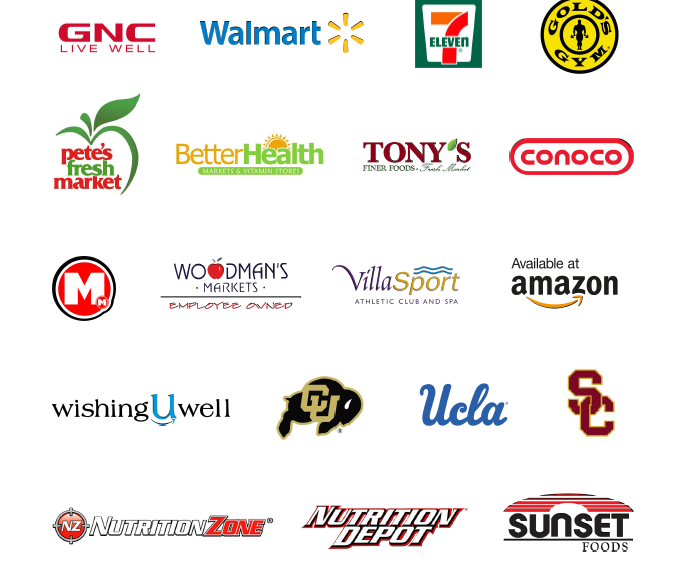 The main reason for today’s spike is the news that Koios (CSE: KBEV & US: KBEVF) is now an official vendor of Walmart, the largest retail chain in history!

Words can’t describe the size of Walmart. I mean, it is a genuine behemoth. It employs 2.3 million people, who service 100 million shoppers a week. 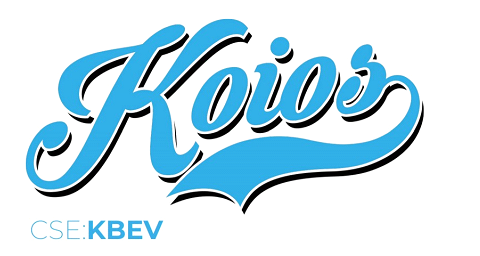 This is a big moment – history in the making, and the gains are quite unbelievable on this one.

At CAD$0.78, the stock is up 4-fold since we first profiled it. As I see it, this is a company which is run in a perfect manner.