Covid-19 may have been leaked from the Wuhan biological lab, so if it is a bio-weapon, it’s the WORST ONE in history.

As more data keeps coming out, we can all see that any DOLLAR SPENT on paying mathematical modeling professionals would be put to BETTER USE buying ice for an Eskimo.

Closing down the economy like this WAS THE WORST reaction to a problem ever devised. One by one, all of these models, projecting the likely amount of casualties are failing. Countries, which practiced no distancing, like Sweden, are not going through collapse.

The lack of transparency out of China early on caused prime ministers and presidents in the west to work with PARTIAL or even FAKE information, and we ought to all REALIZE how UNPRODUCTIVE keeping secrets in order to save face really is.

The truth about the LOW LETHALITY levels of this disease has been available for weeks. This respiratory illness HITS the elderly and the already-sick. For the young and the healthy, it is mostly ASYMPTOMATIC and certainly DOES NOT require shutting down the whole world.

In fact, apart from Italy, whose politicians have BEEN CHEATING the pubic treasury since the days of the ROMAN EMPIRE (which is probably the reason they have so few hospitals in a country with one of the highest CONCENTRATIONS of elderly on the planet), the rest of the countries are NOT DEALING with hospital overload. In New York City, whose HOSPITALS are 100% packed year-round, Covid-19 or not, this was a wake-up call.

If anything, the most human and generous thing a healthy person can do is to be out and about, where he can develop natural immunity and STOP THE SPREAD. 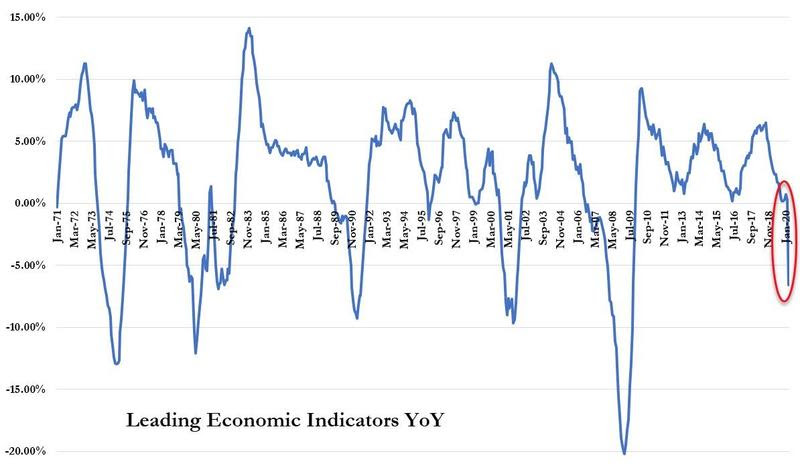 This is the RESULT of rushing into believing mathematical models and not dealing with the crisis RATIONALLY.

We are going to pay a HEAVY PRICE for what happened to the global economy.

The banks have already BEGUN screwing over the little guy, by prioritizing the PPP money to existing borrowers and clients.

After all this, the BANKS are also BEGGING Secretary Mnuchin for $250B in additional help.

The elites have now FIGURED OUT that this was a GIANT MISTAKE overseen by health “experts”, and are going to APPLY for all the RESCUE MONEY they can get for free.

The elderly and the already-sick are obviously at risk, but the BEST THING you can do for them – letting them DEVELOP NATURAL IMMUNITY – is illegal.

Our bodies have survived ice ages and we have lived with SIX OTHER coronaviruses for years and years. 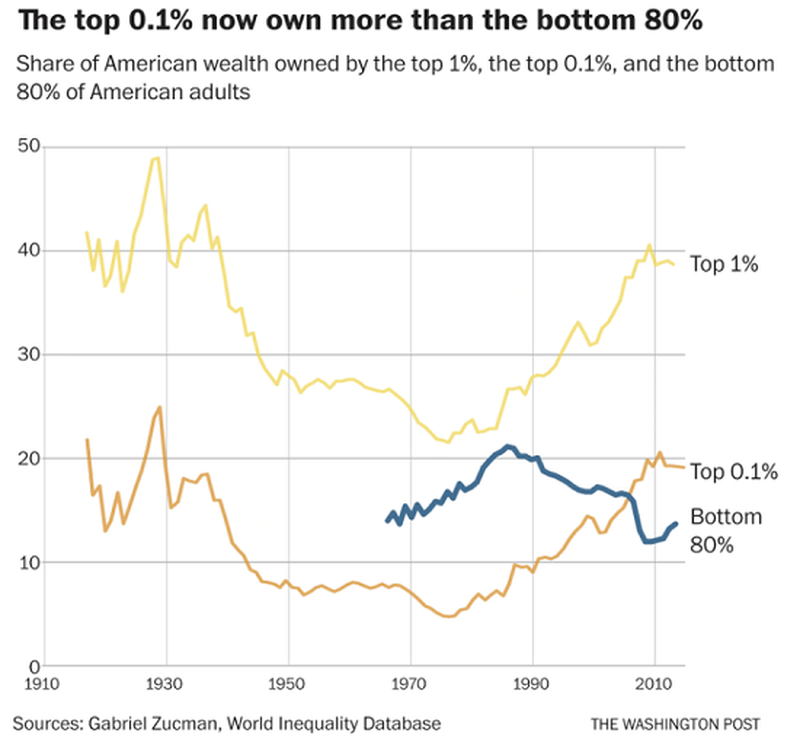 The rich are going to EXPLOIT this mismanaged global HORROR SHOW and get richer.

The masses are not going to wake up; they’ll spend their whole lives asleep. If 1.4 billion Chinese people can’t come to the conclusion that no one can stop them from rising up against oppression, then no one will.

What does all this mean for you?

Claim your independence and your freedom, by REFUSING to be exposed to fake news and biased media. We have to OPT-OUT of destructive habits.

Seek real experts. Seek eternal truths and PROVEN PRINCIPLES. Grow into the person you want to be. The world evolves by individuals, here and there, doing their thing. 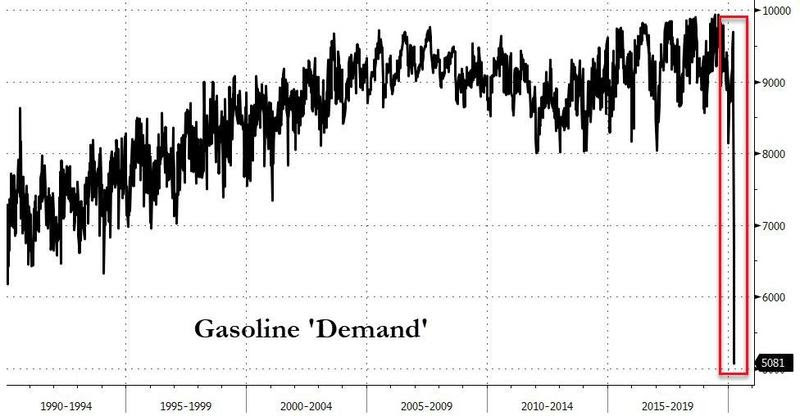 U.S. Leading Economic Indicators (LEI) crashed by most SINCE THE 1960s – which was SO UNNECESSARY.

Worst of all is that America, which is BY FAR the world’s BEST AND FOREMOST economic miracle, is now in BANANA REPUBLIC territory when it comes to debt issuance.

The Federal Reserve is MONETIZING all of the debt.

Understand that the smart money knows that this is IRREVERSIBLE.

It’s a big shame and I’m telling you that GOLD is now A MUST-OWN.