The entire U.S. stock market has been volatile throughout the final quarter of 2018, shaking out risk-averse investors and creating havoc across the board. But it’s the bank stocks that have drawn extra attention as they’ve gotten hammered and aren’t showing any signs of coming up for air.

To gauge the damage and get some perspective on what’s going on with the banking stocks, Portfolio Wealth Global chatted with technology businessman, economic writer, and political activist Karl Denninger of the libertarian-oriented finance blog Market-Ticker.org.

Mr. Denninger is known as one of the early members of the Tea Party movement, and is even sometimes referred to as a founder. Karl was also an early innovator of the Internet as the founder and CEO of MCSNet, which in 1993 became one of Chicago’s first commercial Internet service providers; the Chicago Sun-Times even dubbed him one of “the movers and shakers who brought Chicago into the Internet Age.”

Karl Denninger has appeared as an expert on a variety of television and radio programs, including CNBC Reports, The Glenn Beck Show, and The Dylan Ratigan Show on MSNBC, where he has spoken on a variety of topics, including the United States public debt and Medicare reform. 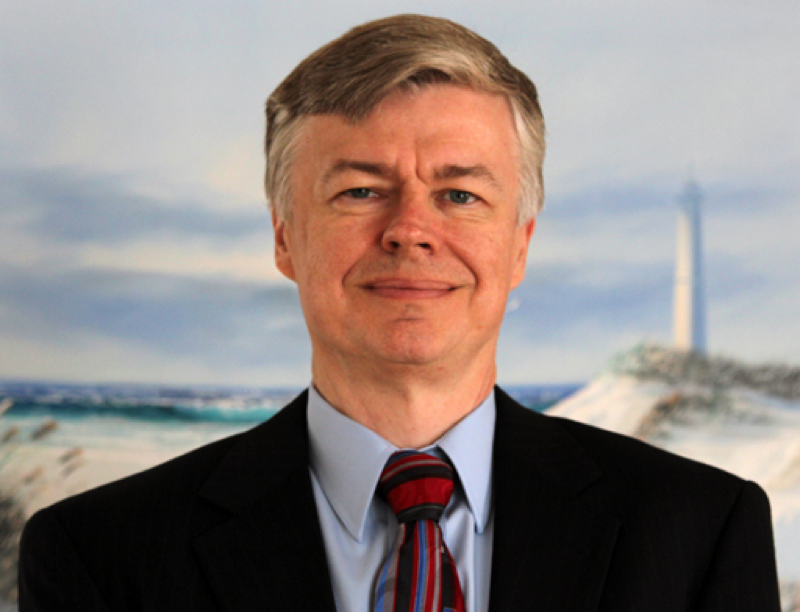 Portfolio Wealth Global asked for Mr. Denninger’s opinion on what is happening right now with the U.S. bank stocks, and according to Karl Denninger, what we’re seeing is people realizing that we didn’t really fix anything after 2008 in terms of systemic leverage.

There’s a great deal of deterioration in the high-yield credit market, according to Karl Denninger, which is where questionable companies go to try to raise money when they don’t have any collateral or don’t have anywhere else to go because their balance sheets have deteriorated.

Mr. Denninger cites General Electric as an example, as they borrowed billions of dollars to buy back shares of stock – and their stock, according to Karl Denninger, went from around $30 to their 2009 lows. These are the kinds of loans that banks have provided, exposing these banks to an extraordinary amount of risk.

Another problem, according to Karl Denninger, is that the banks haven’t eliminated the derivative exposure that they held prior to the 2008 blowup. We were told that this was going to get fixed, but it was never addressed: an especially egregious example would be Deutsche Bank, and their stock has suffered a massive decline. 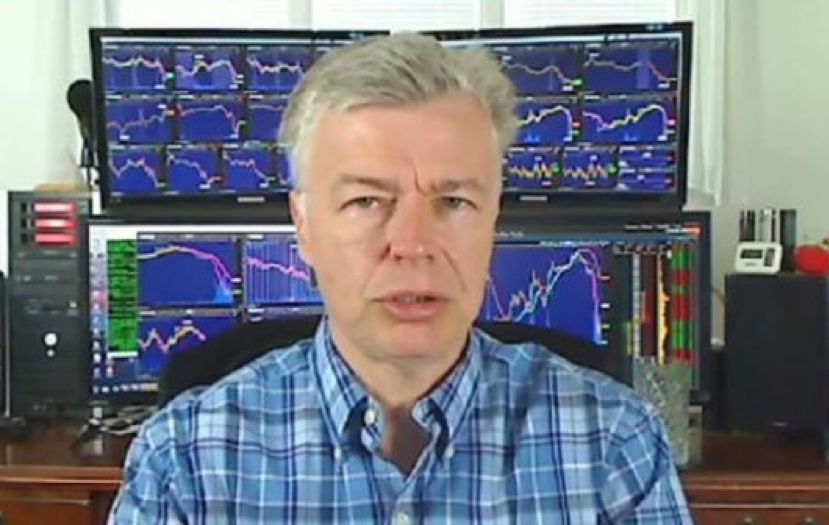 On top of that, according to Karl Denninger, we’ve seen the yield curve flatten considerably; this hurts the banks because they borrow capital within the parameters of that yield curve and then lend that capital back out on the other end of it. Thus, when the yield curve inverts, it impedes the banks’ ability to make money. Put all of these factors together, and it’s a highly unfavorable environment for financial companies and the stocks representing them.

Mr. Denninger did an excellent job of analyzing the markets and making sense of what’s been happening, so I suggest that you check out his complete interview with Portfolio Wealth Global right now. You’re also encouraged to visit Karl Denninger’s blog, Market-Ticker.org, for more amazing insights into the economy and politics.

And, for your best source of up-to-the-minute information and analysis in the markets, don’t miss out on Portfolio Wealth Global’s wide variety of financial reports, which include our Escape the Clutches guide to managing the imminent collapse of the U.S. dollar and the demise of the middle class, our Treasure Trove report with immediate access to our top 4 stock picks right now, and our comprehensive Gold Bear Market Manual with 11 different strategies for managing your portfolio during the coming downturn.