Does the U.S. Intelligence Community have information that we don’t about Putin’s intentions?

I keep hearing President Biden declaring war and speaking for Putin, as if he has a microphone inside his meetings and knows his every move…

Biden keeps saying that Putin is ready to invade this week, once the Olympic Games in China are concluded, out of respect for President Xi.

Do you see this war as inevitable or is Biden playing a mind game with Putin and with the rest of the world? 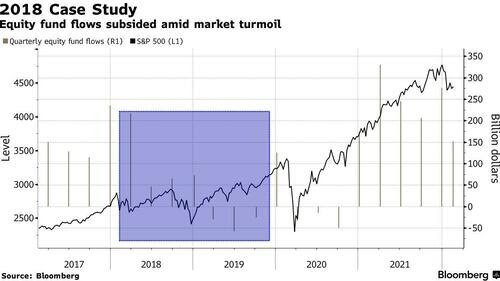 If you’re confused and baffled by all of this, know that the markets are also without a clear direction, as it pertains to where the U.S. economy is headed; while some are calling for a recession, others don’t see one on the horizon and I have to say that the most incredible dynamics I’m seeing is the jobs market!

I don’t think that investors are truly aware of the big changes in the global workforce:

This recalibration will take some time to sort out, but it is safe to say that big companies are thinking about the new world we are entering. 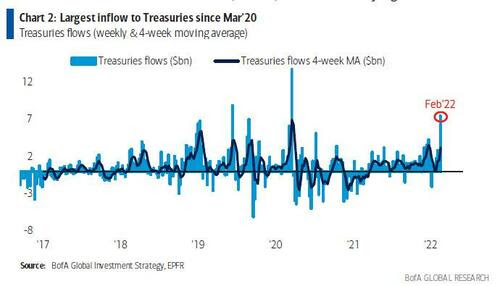 Investors don’t know what they’re looking at… some are excited to see how companies are able to pass the costs to consumers, while others see it as a warning signal.

Some don’t see an end to the supply chain constraints, while others are calling for the beginning of the end for them and are actually predicting deflation will begin, starting in the summer.

It’s literally a mess, and even after the inflation numbers and the FED’s Bullard saying that we need to lift by 100bps or a full 1.00% by July (which means that in March and June, we hike by 0.5% each time), the bond traders think the FED has realized that its ability to stop inflation isn’t as impactful as they might have previously assumed, so they shouldn’t rush to tighten too aggressively. 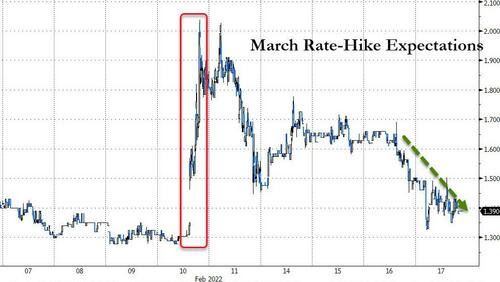 Here’s how crazy this topic has become: The markets believe the FED will raise rates in March and, by the end of the year, will raise interest rates a full six times, but will cut them next year!

That shows you how much nobody knows anything…

What I do know is that we are in the final innings of this healthcare crisis and that only the enterprise system and Corporate America will solve these issues, because Washington is falling apart.

I’m going to update you this week with three big new alerts!