This is the most critical week since the Covid-19 disease was declared a pandemic. In the U.S. alone, there are over 110,000 REPORTED CASES and that means that the real NUMBER is probably in the neighborhood of double or even TRIPLE that amount.

10% of Americans now say they know someone who carries the disease.

Both the federal government and the non-Federal Reserve Bank have LAUNCHED stimulus packages, which are far and above anything the world has ever witnessed before.

Trillions have been announced and trillions have ALREADY been invested, so if we don’t want to see $12 trillion of our money, our children’s money and our country’s money GO DOWN THE DRAIN, the government must flatten the curve this week or face a disastrous outcome.

We don’t have to look at the numbers to understand whether or not this is more lethal than a seasonal flu, but we have to treat it like it is. Even if the mortality rate is 1%, the TOTAL number of people catching it is huge.

There are over 30,000 deaths worldwide thus far and the reported number of cases is closing in on 700,000. We can assume that the number is probably over 5,000,000 and growing. The measures taken to stop the spread are ADMIRABLE.

Never did I think that we would see a time when virtually all of the resources at our race’s disposal would be devoted to defeat one problem, yet here we are. 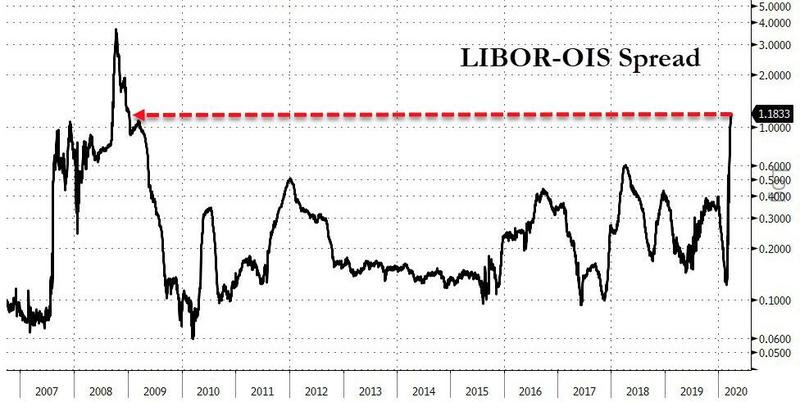 This pandemic is so ECONOMICALLY disruptive that even after all of the bailouts were announced, banks still DON’T trust each other and still charge EXTREMELY high rates from counterparties in overnight lending.

Before the world’s governments begin to release the masses into society, the healthcare system must be ready to absorb the increasing number of patients, since what my sources are telling me is that some hospitals have so few respirators that patients have to sign a waiver, stating they understand that they might not receive one.

It’s that bad in some areas.

Therefore, once every American PERSONALLY knows at least one family member, friend or co-worker who is fighting for his life, the working thesis is that the baby boomers will begin liquidating their portfolios in droves. 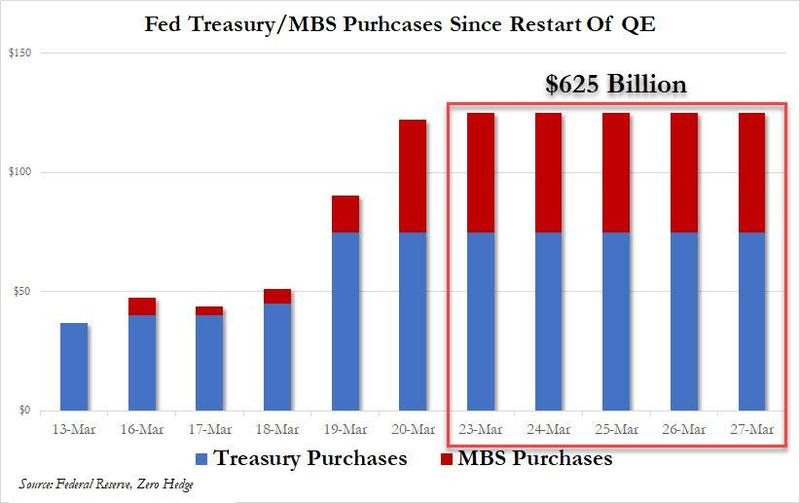 Therefore, the Federal Reserve is buying a gargantuan quantity of stocks, bonds and mortgages. After 2008, we all KNEW that in the next crisis the FED would be unstoppable, since the markets are ADDICTED to it.

The more DELUSIONAL the system – where governments borrow at 0% from other governments, their own central banks or the public – the more STUPIDLY HURTFUL the inevitable JUBILEE or DEFAULT will be.

The more we wait, the more this mess will come back to bite us hard.

We simply have a screwed up system, which we inherited from Richard Nixon’s decision to take everyone off the gold standard in 1971. 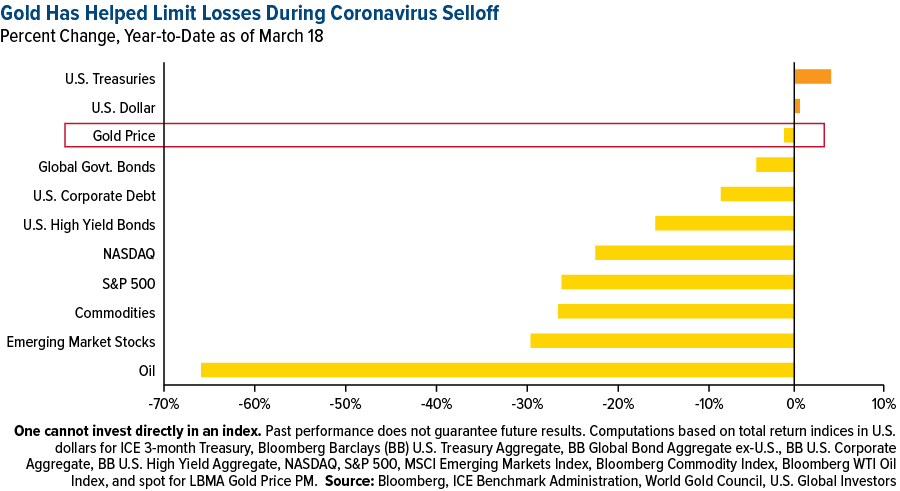 The price of oil has CRATERED so badly that the energy industry is on the verge of mass bankruptcies, if it isn’t restructured.

As you can see, gold has been such a key asset to own.

In the weeks ahead, as corporations and everyday Americans receive the bailouts, I expect the dollar to fall so hard that it won’t KNOW WHAT HIT IT!

That’s going to be the cue for the new bull market in mining stocks and it will be one for the ages.