BREAKING THROUGH THE BEAR CYCLE: Talking about Bitcoin’s Next Move with Crypto Guru Vortex

Going from exhilarating highs to chilling lows, the price action of Bitcoin has been a wild and confusing ride. When we learn the history and understand the cyclical nature of Bitcoin, however, the extreme price movements we saw in 2017 and 2018 can start to make a lot more sense – and we can even get an idea of where Bitcoin might be headed from here.

In pursuit of greater Bitcoin knowledge, Portfolio Wealth Global spoke with Vortex, a developer, educator, Bitcoin enthusiast, and host of the Crypto Cast Network, a program covering all things related to cryptocurrencies. Vortex also offers a programming course at ProgrammingWithBitcoin.com, where students learn about Bitcoin fundamentals, transaction building, creating and signing/verifying transactions, key generation/derivation, building your own wallet, setting up a BTCPay Server Store, and much more.

A true early mover and adopter in the space, Vortex was involved in the cryptocurrency markets long before the huge boost of euphoria we all saw in 2017. In fact, Vortex was involved way back in 2012, and fortunately he is still involved and glad to educate others about the many facets of the world of digital currencies. 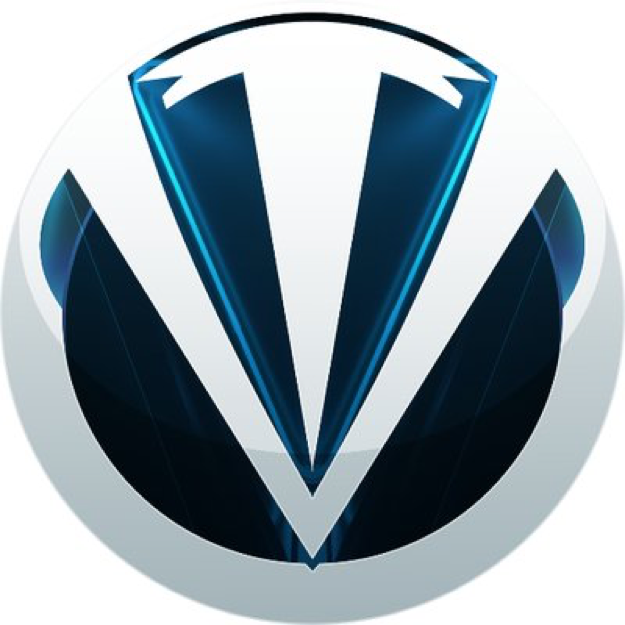 Vortex, who is also the co-founder of Private Key Publishing, publishes regular videos on his popular and timely YouTube program known as The Bitcoin News Show. Known far and wide as an evangelist for Bitcoin and the blockchain, Vortex has attended conferences and meet-ups in Los Angeles, San Francisco, Denver, Montreal, and Seattle, among other locales.

Vortex is humble but is also a no-nonsense commentator in the crypto space, and he is known as an outspoken advocate of the cryptocurrency space. Before other experts had even heard of it, Vortex was a strong voice in the UASF or user-activated soft fork movement in Bitcoin.

Portfolio Wealth Global covered many of 2017’s biggest winners in the cryptocurrency space, including Monero, Dash, Litecoin, Etherum, and Cardano. However, we’ve always maintained that the barometer of the crypto movement is Bitcoin, and that’s why we sought out Vortex to get his analysis on the world’s most popular cryptocurrency.

When you look at the price history of Bitcoin, according to Vortex, a clear picture starts to form: we can see that Bitcoin has continued to go up, year over year, from inception. What happens is that Bitcoin has multi-thousand-percent rises, followed by precipitous drops to the tune of 70, 80, or even 90% along with bear markets lasting a year or two. 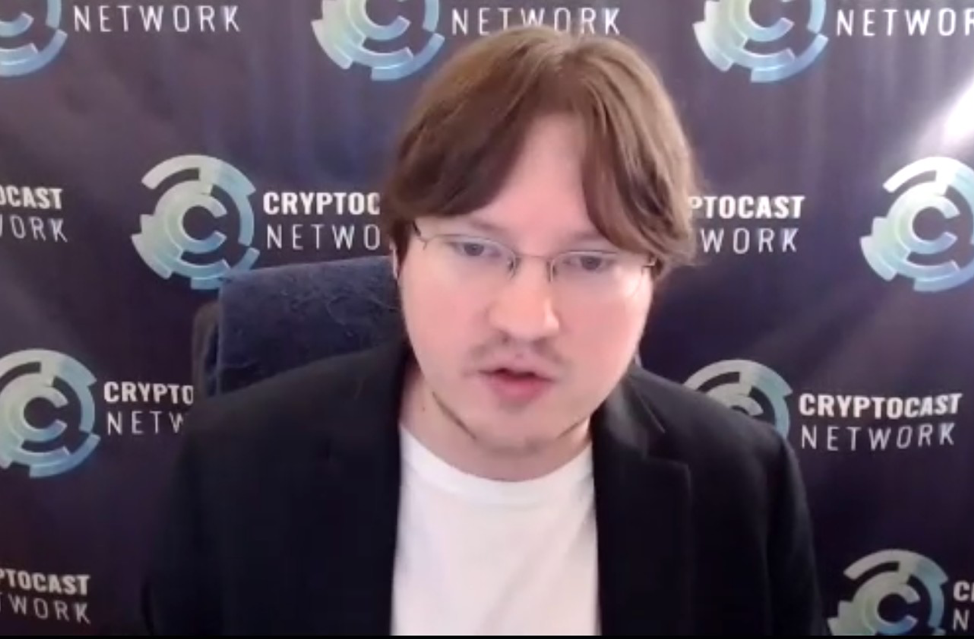 Courtesy of Crush the Street

Thus, when you look at it from a short-term perspective, you might get the impression that Bitcoin is falling endlessly; that’s why it’s important to zoom out and see what Bitcoin has done over the long term. And, according to Vortex, what Bitcoin has done is gone through cycles in which it has continued to go up over time.

Just to give an example, Bitcoin was at around $1,000 in January of 2017, and by the end of the year, it was at $20,000. That might seem like a bubble, but according to Vortex, you can look at the history and see that Bitcoin has been building for years. In reality, the bull market for Bitcoin started when it surpassed its 200-day and 200-week moving averages.

What Vortex is looking for now is for Bitcoin to break its 200-day and 200-week moving averages once again. Until Bitcoin reaches those milestones, according to Vortex, we’re going to continue to be in a bear market. 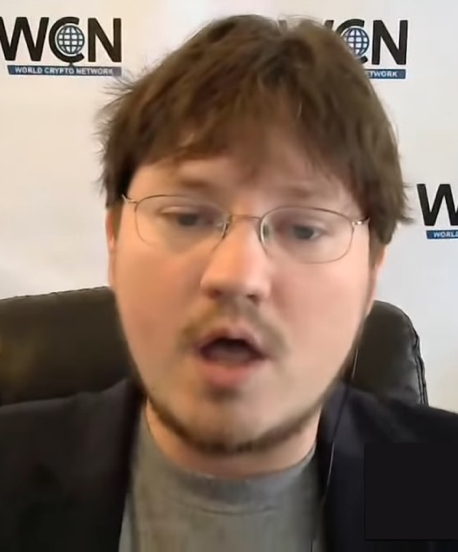 Historically speaking, the bear markets in Bitcoin have lasted for approximately half the duration of the bull markets. So, according to Vortex, what we’re likely to see this time around is a repetition of what Bitcoin does: a huge, parabolic bull run, followed by a sharp correction, and then a prolonged bear market of 7 to 9 months.

Following the bear market, according to Vortex, next Bitcoin will go sideways for a few months, and finally we can start stair-stepping upwards – right around the time when the price breaks above the 200-day and 200-week moving averages.

It’s an encouraging perspective and a profound history lesson in Bitcoin and cryptocurrencies generally, so don’t miss Portfolio Wealth Global’s complete interview with Vortex. Also, you’ll want to check out the Crypto Cast Network along with The Bitcoin News Show for more analysis and commentary from Vortex.

To get immediate access to even more essential information and insights, you’ll need to get your copy of Portfolio Wealth Global’s suite of top-notch reports, which includes our report on the top 5 cryptocurrencies to buy in 2018 and 2019, our guide to the supercharged profits coming in the artificial intelligence space, plus our report on the must-own blockchain technology stock for your portfolio.