This is not the year to hold large cash reserves. As the Federal Reserve tightened monetary policy throughout 2018, the USD enjoyed an incredible year, outperforming 93% of global asset classes. But with the FED pausing rate hikes and with the debate over further shrinking of the balance sheet still at play, holding dollars while the president taunts “the world’s hottest economy” regarding the domestic USA, doesn’t make any sense.

Even as the USD has just seen seven consecutive green days, precious metals have not broken down. There’s a reason for that. Overheated economies suffer from inflation, if not contained by higher rates. 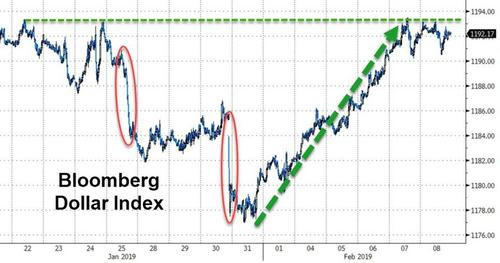 Because central banks have been buying record amounts of gold – in addition to rising levels of populism around the globe – gold is holding strong above $1,310.

Finally, cash is less attractive now than in 2018 because bond yields are crashing again.

This is NOT a year to hold cash. As I remarked last week, the FED is committed to its plan to keep the markets partying, so much so that they’ve published internal documents about studies conducted in recent years regarding the effectiveness of their post-recession strategies.

For one, they now officially believe that negative interest rates are a viable course of action with more benefits than negative ramifications. Secondly, they’re floating the idea of implementing a perpetual QE program. In other words, the FED is toying with the notion of becoming a full-time bonds investor.

America’s middle-class thought it had seen it all these past few decades, as one administration after another allowed the world’s poorest countries to steal commercial secrets and trademark business procedures without the government putting any barriers or restrictions on outsourcing of jobs and of sharing valuable Intellectual Property.

They thought that 2008’s banks bailout was the worst expression of favoritism of the elite over the general population; nevertheless, it seems that the banks are dead-set on bankrupting the working class. 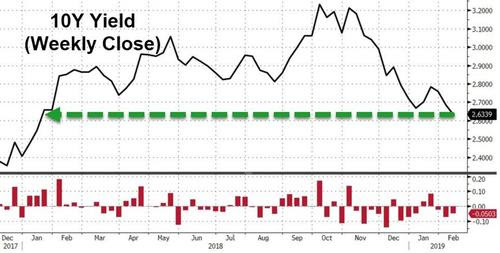 Rates are plummeting again, but it’s not because the federal government’s deficit suddenly looks plausible, rather, it’s due to central bank manipulation.

Going forward, Portfolio Wealth Global sees a shortfall of foreign investors willing to finance budget deficits, as shown below. The number to watch is the net total of $1.1T.

De-dollarization is underway and we haven’t seen the REAL currency crisis materializing yet. 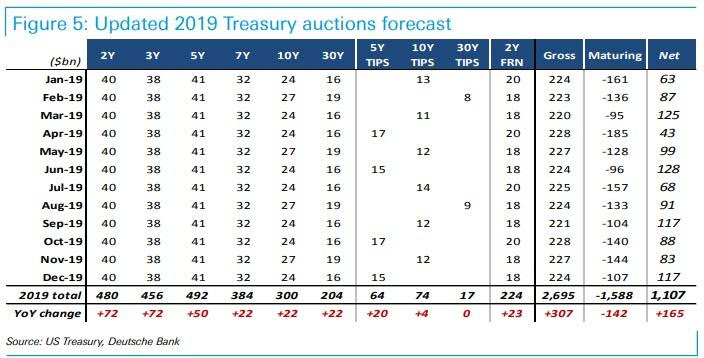 Therefore, I plan to avoid bonds altogether in 2019. For high yield investments, I much prefer MLPs and REITs.

One of my long-term holdings is Omega Healthcare, the largest REIT of its kind. Since buying a position in July, when we published a full overview of the company in the letter, shares have gone higher like clockwork. The yield is what makes REITs so important for retirement investors during times of historically low rates.

Because OHI has gained 33% for us in six months, the yield has come down to 6.74% for new investors, so I’m not adding to my position. Instead, I’m currently on the hunt for another REIT that is trading for bargain valuations and we can repeat this successful strategy.

Because of the oil bear market, I’m also researching a high-yield MLP, which offers a safe 10%+ dividend distribution.

As you can see, these are highly volatile times.

Because the era of low volatility is behind us, the most important thing you can have in place is a shopping list of potential stocks, especially since swift sell-offs can occur without any early warning. We want to be ready to pull the trigger, as our top-ranking companies are priced at steep discounts due to over-blown fears towards their future prospects.

There is one company that is currently seeing exponential growth, though shares have been trending down for three months and are finding a bottom. It’s the highest priority trade on my screen. Finalizing a report on it is Portfolio Wealth Global’s top mission.

This is precisely the type of opportunity that 2019 will be most remembered for. 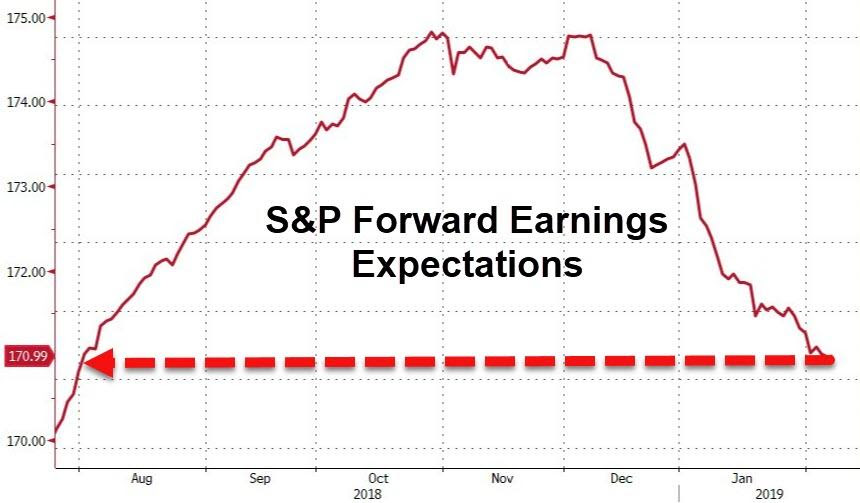 Because earnings are peaking, growth stocks, like the FAANGs, will not lead the markets’ charge, going forward.

What billionaire investors are most interested in is positioning early with this decade’s most important trend, the entrance of Millennials into America’s tight labor force.

Because of their unbelievable levels of student debts, banks have been reluctant to lend them money for mortgages, but as their debt/income ratios improve, thanks to their inclusion in the workforce; this will set a housing boom.

Until that occurs, though, the best way to capitalize on their increased purchasing power is by following their consumer preferences.

As you build your 2019 portfolio, make sure you realize that this is one of the most critical considerations to give your attention to.