For close to a decade, financial commentators have been talking about an asset bubble, especially in the stock market and select real estate regions throughout the globe. The most outrageous of all bubbles has been the credit and bonds reflation, which has now ballooned global sovereign debt to over $230 trillion.

To call those bubbles was actually false and premature, though. The bubble is only now at play. Now’s the time that governments are getting over-leveraged, corporations are getting stretched, and individuals are getting mad at the rich.

The stock market doesn’t go down 20% in one month, only to routinely regain the entire drop. This is an unusual period. 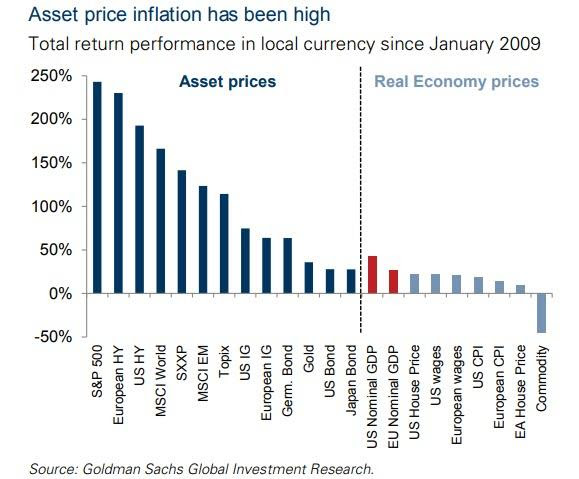 Look at the asset classes – which have enjoyed the 10-year period from 2009 to the present day – and kiss most of them goodbye.

The tables are turning and the evidence is already out there:

As you can see, they’ve been more bullish in previous cases. It’s safe to say that we’re climbing a wall of worry – a classic bull market indicator. At first, no one believes it; next, smart money joins. Finally, the general population piles in at the top. With no one left to buy, we begin the bear market. 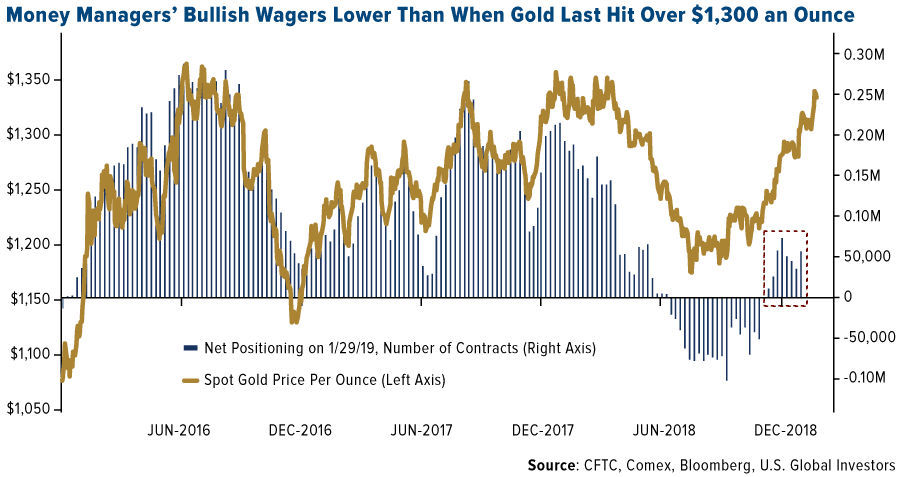 What’s keeping bidders at bay is the fact that silver isn’t SURGING. In a typical bull market, silver would close the gap on gold, yet it is at a multi-decade low compared to the price of gold today.

Right now, the central banks are running a misinformation campaign. They’ve created the false notion that bankers across the globe are tightening up the belts and the easy money expansion is over – but this could not be further from the truth.

The Bank of Japan is trigger ready. Its officials are willing to ease monetary policy even further. Japan’s neighboring giant, China (with its People’s Bank of China), has increased stimulus measures in 2019 out of sheer desperation.

Barrick Gold has already merged with Randgold to form a mining behemoth, and its quest for Newmont is yet another step toward consolidation. In the natural resource sector, giants merge when the cost of doing so is highly attractive.

Watch silver in the coming weeks. Wait for the breakout before going hard, but it’s looking really good from the outset.