COMBINING DATA AND VISION: Chris Martenson Has Mastered the Science of Winning in the Markets

While so many self-appointed market gurus toss out predictions and see what sticks, there’s one cautious commentator who reserves his judgment until his data-driven research compels him to take a position: Mr. Chris Martenson, a world-recognized figure and a truly brilliant economist with a track record of nailing important trends that are covered by no one else in the media.

Chris Martenson is an economic expert, researcher, and futurist who is the co-founder of PeakProsperity.com. He’s been on numerous media platforms, including Crush The Street, Sprott Money, GoldSilver.com, The Financial Survival Network, and Living Wealthy Radio.

He rose to prominence with the launch of his video seminar The Crash Course, a popular and extremely well-regarded distillation of the interconnected forces in the economy, energy, and environment (the “Three E’s,” as Chris calls them) that are shaping the future and will be defined by increasing challenges to growth as we have known it.

In addition to the analyses and commentary he writes for his site, PeakProsperity.com, Chris Martenson’s insights are in high demand by the media, as well as academic, civic, and private organizations around the world, including institutions such as the U.N., the U.K. House of Commons, and U.S. state legislatures.

Interestingly, Chris Martenson was actually trained as a scientist, having completed both a Ph.D. and post-doctoral program at Duke University, where he specialized in neurotoxicology. His extensive training as a scientist informs and guides how he thinks as an economist: he gathers data, develops hypotheses, and continually seeks to accept or reject those hypotheses based on the evidence at hand. 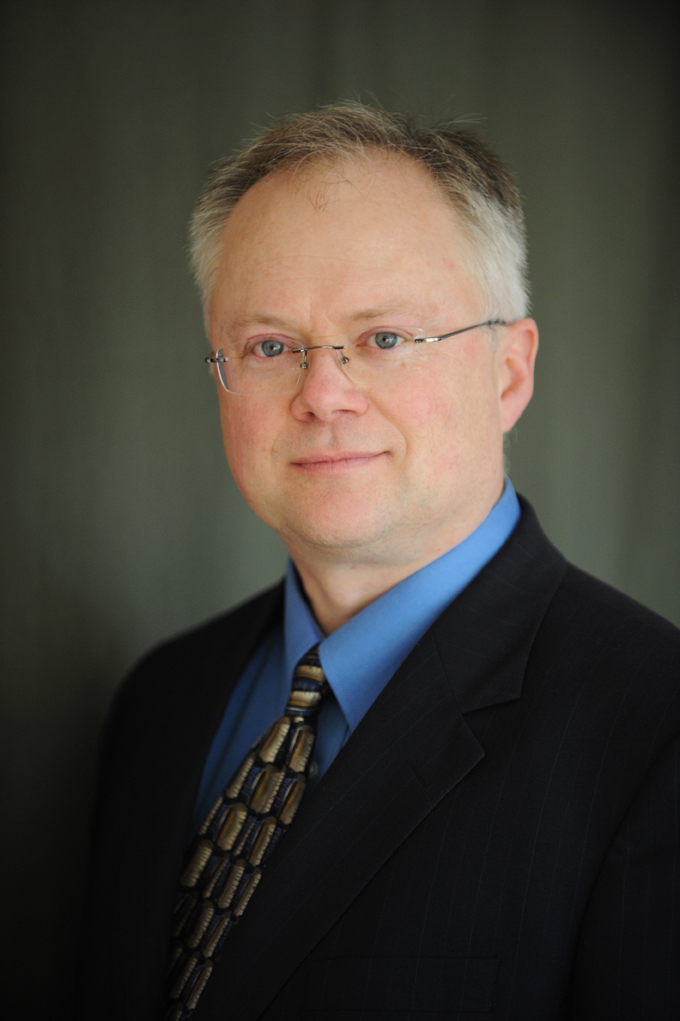 Mr. Martenson worked his way up to the level of vice president of a large international Fortune 500 company, but by age 50, he had willingly terminated his former high-paying, high-status position because it seemed like an unnecessary diversion from the real tasks at hand. In 2002, Chris discovered that his broker was unable to navigate a bear market, and he’s been managing his investments ever since.

He also underwent some major changes in his personal life: he withdrew his children from the public school system and began homeschooling them. He also acquired habits of self-sufficiency and off-the-grid living: growing a garden, preserving food, learning how to brew beer and wine, and he even raised chickens.

Today, Chris Martenson is devoted to educating the public through PeakProsperity.com. He and co-founder Adam Taggart built the site to help you stay informed, protect wealth, build resilience into your life and community, and connect with other like-minded individuals.

As noted, Mr. Martenson is from a scientific educational background, which means that he lets the data guide him, rather than sentiment. This objective and dispassionate mindset has enabled Chris Martenson to see further down the economic road than most analysts, and certainly more than the vast majority of retail investors.

Additionally, because of his adherence to scientific principles, Mr. Martenson is more cautious and measured in his predictions, preferring to wait patiently until he’s certain about something before publishing any forecasts in writing or speech. 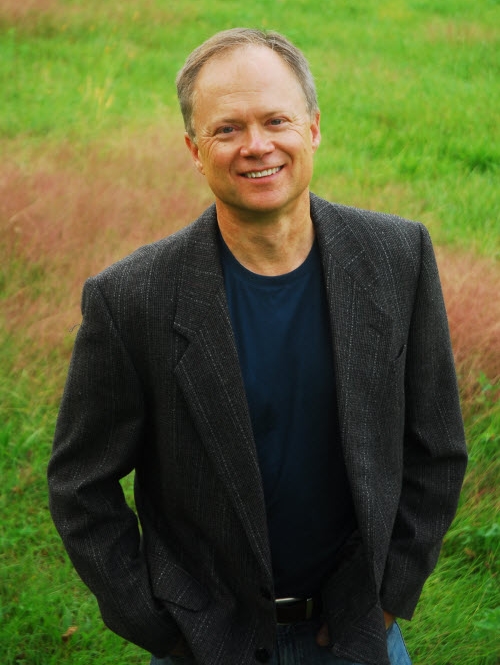 Consider, for instance, the time when Chris Martenson made a prediction about the price of gold on May 23, 2012. On that day, gold was trading in the $1,550 per ounce range and was down from its September 2011 peak of around $1,895. Fearing further downside, hardly anybody was recommending buying gold at that point in time.

Chris Martenson’s data was telling him otherwise, however, so he sent the signal out to his subscribers: “I don’t often make market calls or indicate when to buy or sell, but… if you have been waiting to buy gold, or have a dollar-cost averaging strategy in play, today served up a very compelling buy signal for gold.”

In a little over three months after Mr. Martenson sent out that alert, gold was trading in the $1,690 range, representing roughly an 8.6% profit. That’s a sizable move for gold, and if any of Chris Martenson’s followers had used a leveraging strategy such as buying gold mining stocks, they could have achieved remarkable profits in a relatively short period of time.

October 1, 2010 was another great day for Chris Martenson’s followers, assuming that they took action on his predictions. On this day, Chris forecasted an upward “price spiral” in crude oil. At that time, WTI oil was trading at around the $80 level, and within a few months, it was trading above $110 per barrel: 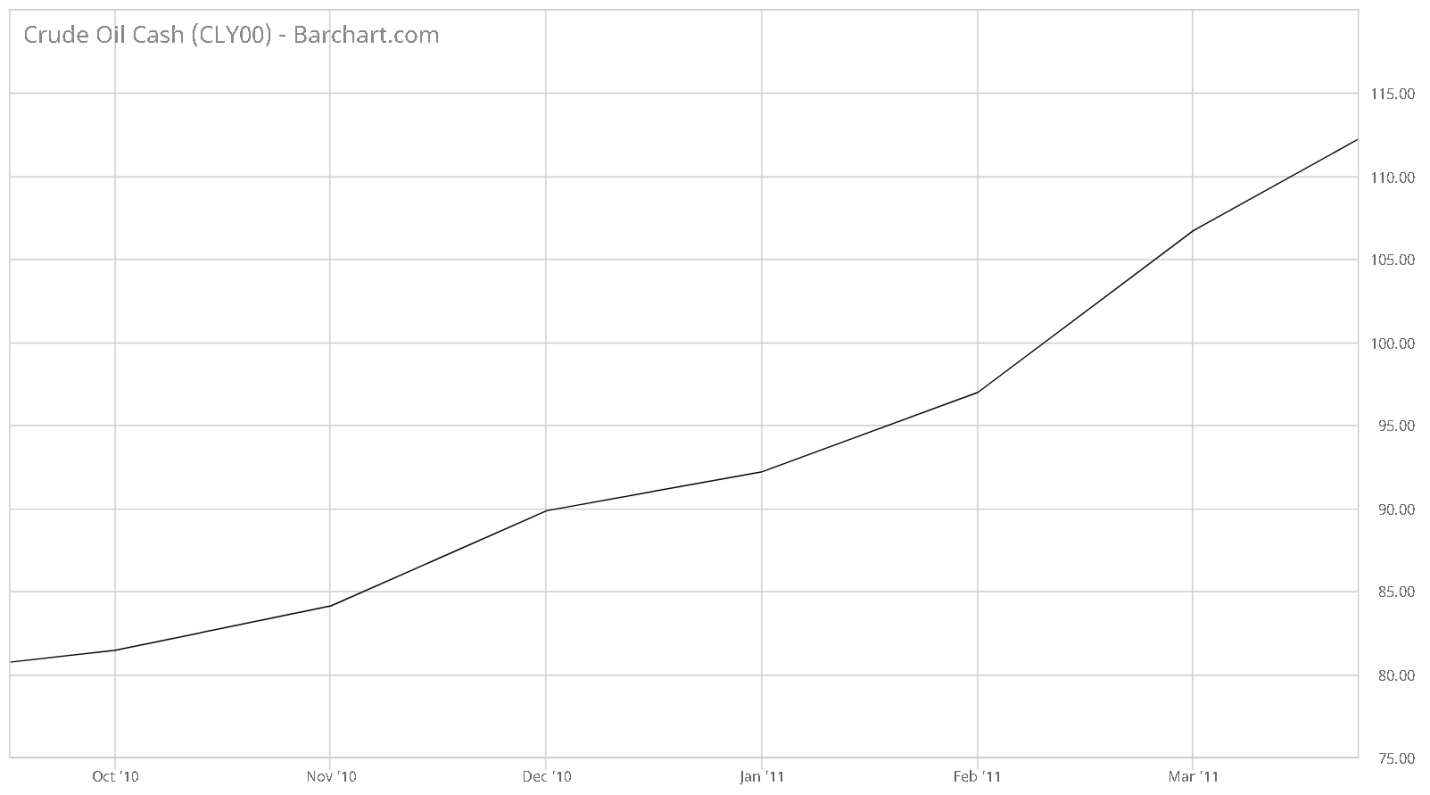 If you’ve been following the global markets for a while, you’ll surely recall the European sovereign debt crisis, which peaked in 2011 to 2012 and pushed numerous Eurozone nations into debt to the point that they required massive bailouts.

Amazingly, Mr. Chris Martenson predicted this before it happened, with warnings about sovereign debt spiraling out of control in Greece, Ireland, France, Portugal, and Spain. Chris also envisioned the horrendous domino effect of indebtedness that was to occur, observing that “due to their interconnected borrowings and lendings… the unpleasant implication of various governments going deeper into debt is that a string of sovereign defaults lies in the future.”

There are plenty of other spot-on calls that Chris’ followers could have profited from. For example, based on trends in fiscal and monetary policy, Mr. Martenson began advising accumulation of gold and silver in 2003 and 2004. This was perfect timing considering precious metal’s spectacular run-up and peak in 2011. 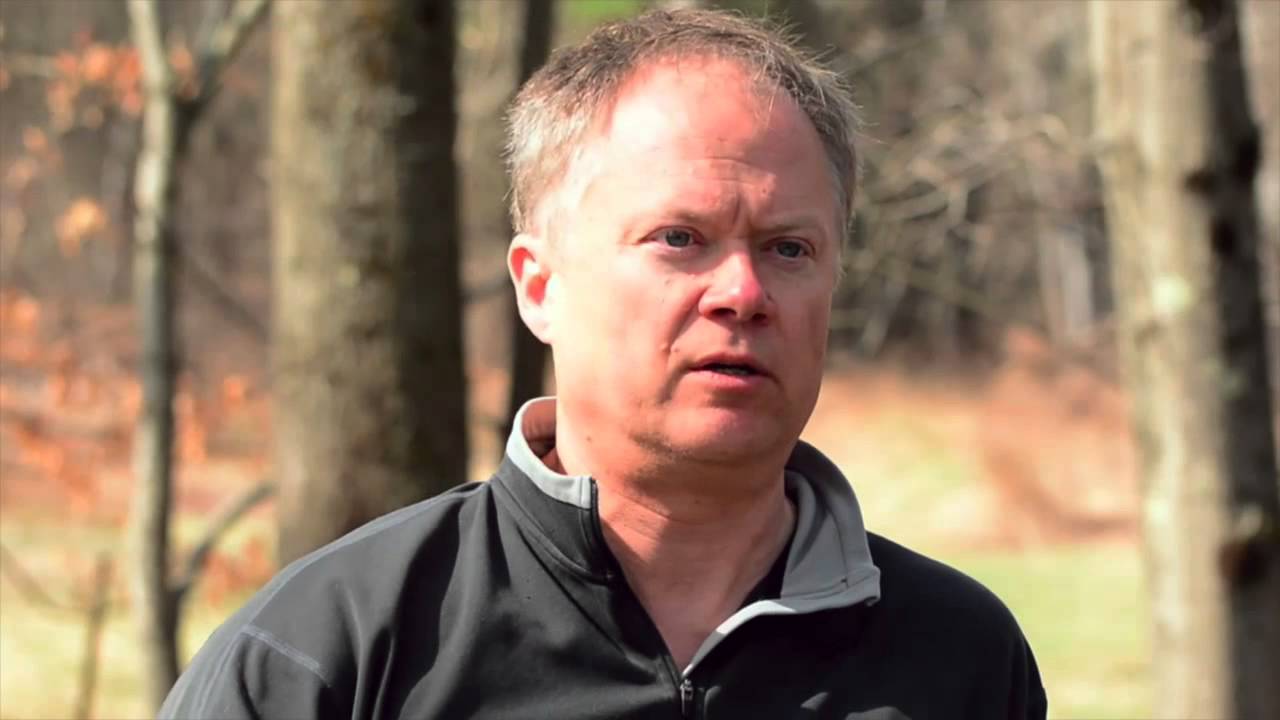 Chris also shorted homebuilder stocks beginning in 2006 and ending in 2008 – terrific timing and a bold move because 2006-2007 was a euphoric time for that sector. Perhaps most noteworthy, though, was Chris Martenson’s prediction of the 2008-2009 financial crisis.

Plenty of economists claim to have known that the financial crisis was coming, but they have the benefit of hindsight and usually offer little or no proof of their predictive prowess. Chris Martenson, on the other hand, is among a very scant number of commentators who can actually lay claim to a prescient prediction that the economy and markets would crash.

Now, Chris Martenson is warning us of the next collapse – not one that will start sometime in the future, but one that’s happening right now. As Mr. Martenson keenly explains, “while the monetary and financial elites strain to crank out one more day/week/month/year of ‘market stability,’ the ecosystems we depend on for life are vanishing.”

It’s a dire warning that we all need to hear and understand. We recommend visiting PeakProsperity.com for more urgent insights and timely commentary from Chris Martenson, a modern prophet who’s got market moves down to a science.