Two days ago, Secretary Mnuchin hinted that the administration is seriously considering dropping tariffs by December, in an effort to advance the Phase 1 agreement and to roll the momentum over to Phase 2.

This is huge; some industries were HIT bad from the trade dispute, and some got OBLITERATED for absolutely no fundamental reason except for a panic attack from worried shareholders.

When this trade war began, I told you that I would not stop until I found the most beaten-down, yet profoundly undervalued and well-financed junior company that I can hunt down and I have FINALLY found it.

I’m never amazed at the boom and bust cycle in the commodities business and what it can do, but even I had to shake my head and make sure my eyesight was intact when I saw the following:

Today, the same company, which owns the EXACT SAME assets, has a market cap of only CAD$4.3M. In three years, the trade dispute wiped out CAD$56M of equity; that’s 94% of the value GONE!

Meanwhile, the company has CAD$2.6M in cash!

Get this, though, the company’s PEA (Preliminary Economic Assessment) on just ONE of its projects (out of a total of six) has a Net Present Value (NPV), based on a discount rate of 8%, pre-tax of CAD$230M (post-tax of CAD$128M)!

In my career, I’ve never encountered this scenario, ever.

You must immediately consider shares of Callinex Mines (TSX-V: CNX & US: CLLXF)! 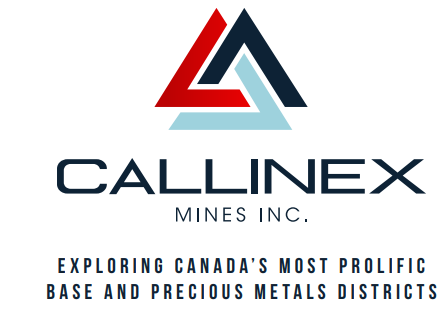 In early 2018, the same company was worth 10-times its current value with the exact same assets.  If the trade fears subside, its base metals portfolio may get attention again and begin its MEAN REVERSION trajectory, from CAD$4.3M towards its historical valuations – the upside potential offers EXTREME VALUE.

Management and associates are all over this, owning 28% of the company.

Institutions and family offices own an additional 21% of the outstanding shares and the reason is that the jurisdictions are some of the most prolific on the planet, both from the standpoint of historical mining success and of safety. I am going LONG myself! 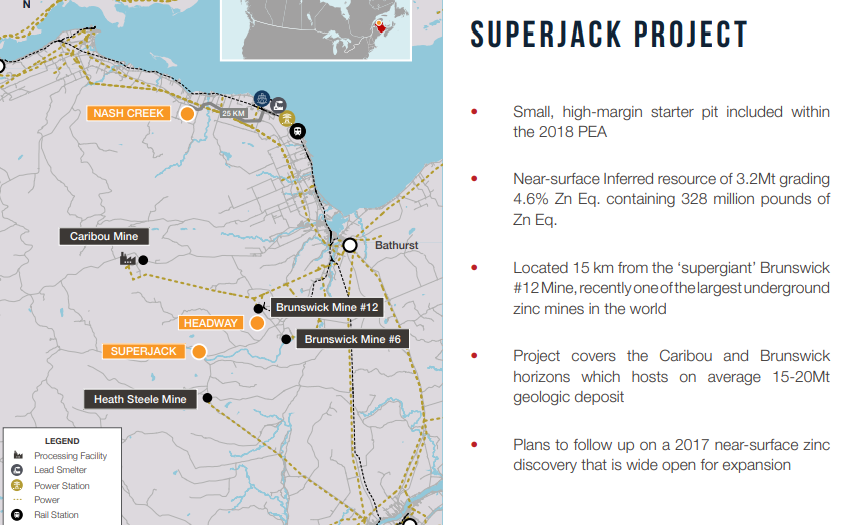 For Nash Creek and Superjack, Callinex Mines issued a Preliminary Economic Assessment (PEA) that has tagged the property with the Net Present Value (NPV), based on a discount rate of 8%, pre-tax of CAD$230M (post-tax of CAD$128M). Even after this, they’ve barely scratched the surface; the Nash Creek and Superjack properties have significant exploration upside along a 20-kilometre trend with previously identified high-grade mineral occurrences.

Top to bottom, you can go through the lists of the thousands of mining companies that trade on the public markets and you won’t FIND even one that owns an asset like Nash Creek and trades for 6% of what it did just three years ago. This is a CRITICAL moment, as I see it.

This work is based on SEC filings, current events, interviews, corporate press releases and what we’ve learned as financial journalists. It may contain errors and you shouldn’t make any investment decision based solely on what you read here. It’s your money and your responsibility. Portfolio Wealth Global LLC has NOT been compensated by Callinex Mines for this email coverage. However, we are shareholders of the company, both through past private placements and open market purchases. We are long term shareholders and will not sell any shares within 3 months of any email coverage. An affiliate company, Wallace Hill LTD has received options from the company for consulting on marketing, Wallace Hill LTD has the same owner-members as Portfolio Wealth Global LLC. Cautionary Note: The PEA is preliminary in nature and it includes Inferred Mineral Resources that are considered too speculative geologically to have the economic considerations applied to them that would enable them to be categorized as Mineral Reserves. There is no certainty that the PEA will be realized. The information herein is not intended to be personal legal or investment advice and may not be appropriate or applicable for all readers. If personal advice is needed, the services of a qualified legal, investment or tax professional should be sought.