There aren’t many safe havens out there that are not getting buyers’ attention, at the moment. Gold looks completely overbought; so are government bonds, which I don’t understand how people view them as SAFE, in the first place. Silver isn’t running on fumes, but it still gets plenty of love from its bugs. However, BITCOIN is going up by hundreds of percent and receives NO AFFECTION.

Most people don’t understand it, but WE DO!

We covered Bitcoin when its price was less than $800/coin and even published a full report on how to purchase and store it. That position is up over 1,000% by now.

Bitcoin is not only a digital currency. Its technology is wild. Most people underestimated the internet and didn’t even use it at first. It’s funny to even think about it today. 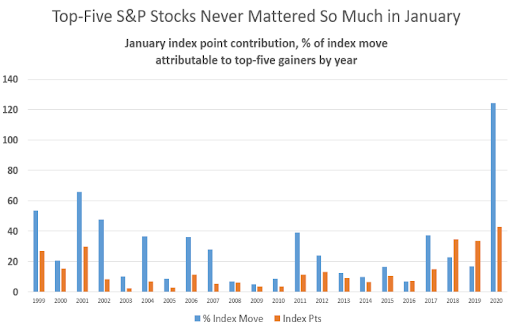 It is absolutely true that big tech has been the market’s most incredible winning segment. Warren Buffett made $48B last quarter on his Apple Inc. position, for example.

Tech companies have a major advantage, which is the ability to scale globally with relative ease. Google and Facebook are inside of your phone, while Microsoft is within your computer. You’re most likely using something from Apple, and you’ve bought from Amazon.

These are not monopolies, but they’re dominating and making boatloads of cash for shareholders and are now paying dividends and buying back shares, so value investors are starting to like them.

For Bitcoin to become a part of this, some companies are working on ways for us to spend our cryptocurrencies with the same ease we do with fiat currencies. 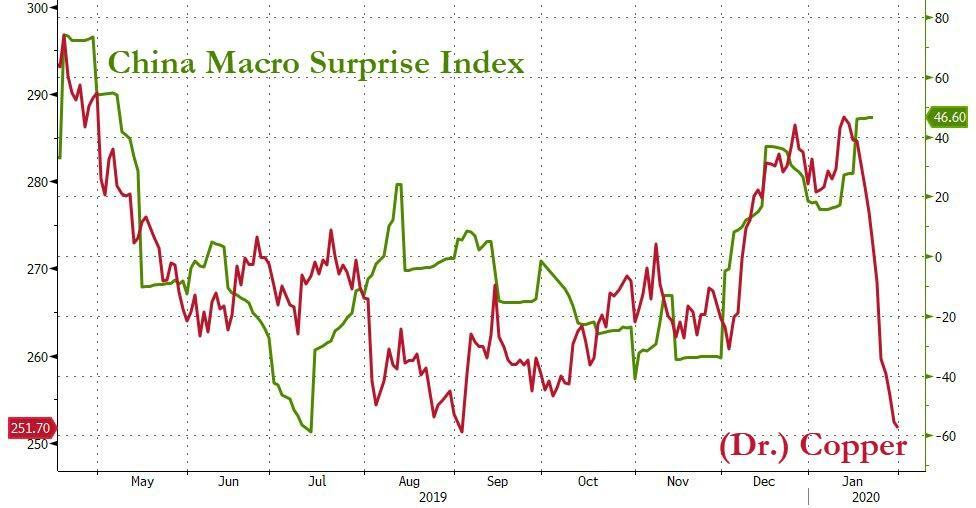 The coronavirus is proving just how interconnected our planet is.

People, goods, capital, services, ideas, air, news – everything spreads across the globe within minutes, if need be.

Trends in America are changing as well. In many states, nutrition and health are becoming the largest trend and the most noticeable consumer industry.

Coronavirus slows both import into and export out of China. 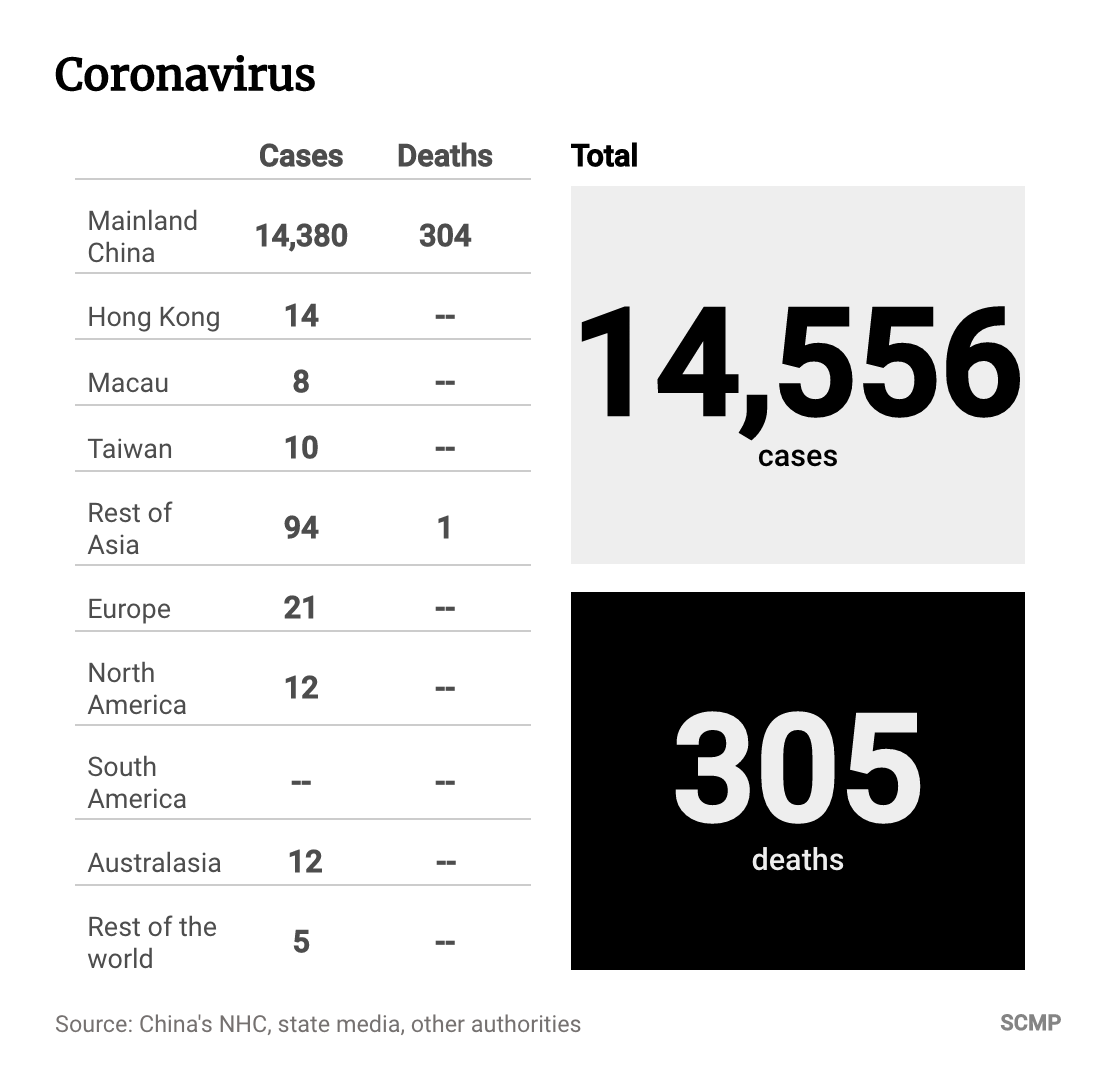 The impact of this is yet to be fully priced into the markets, since no one knows what lies ahead; a contained situation or a pandemic.

What we do learn from this is that being invested in American companies has its advantages, since these businesses are safer and more robust. China’s stock indices fell by 8%-9% in one day and that has happened a number of times in the past few years.

Bottom line is that it is extremely important to stay open-minded, since many opportunities exist for the tolerant investor.