The markets are pricing in a SWIFT resolution to Covid-19, an immediate cure and a quick return to normal, since stocks have been ON FIRE since last week. I’ve gone through the entire apparatus of potential drugs to cure patients and there are CURRENTLY 35 different ones being considered, with some of them already being administered, but the UPWARD movement in stocks is deceiving, since the volume traded is ODDLY THIN.

Still, the markets, with all of their forward-looking estimates, must also be pricing that President Trump will get re-elected and that all of the money supply that was created will end up being efficient for corporations and for the economy, since it’s been nothing but GREEN for days – something is OFF about this whole thing!

But, consider this: between the months of September and December of 2008, the S&P 500 experienced six SEPARATE sessions, comprised of rebounds of +9%, with several as HUGE as 19%. Remember, however, the bottom only hit in March 2009, which is several months later.

This may be much different than in 2008, but right now the fear of missing out is DEFINITELY starting to make investors believe that all is well IN THE KINGDOM.

Just like this has been the FASTEST-EVER bear market smacking, it’s also been the QUICKEST-EVER bull market resumption.

This is PRECISELY the reason I called this an ARTIFICIAL bear market – unlike all of the pundits, our view did not entail that a -35% was in the cards, regardless of Covid-19, as some are mentioning.

Coronavirus wasn’t a pin that punctured a bubble in stocks; it only SERVES to further accentuate the BUBBLE. We are making mistake after mistake by going deeper into debt, instead of ASKING why deficits exist in the first place.

The Federal Reserve is the institution instilled by law to moderate money supply for the United States economy and, indirectly, for the whole planet.

The Federal Reserve’s balance sheet now includes stocks, bonds, mortgages and may include other assets in the future.

This is important, since it means that they are, BY DEFINITION, market manipulators.

Their balance sheet is actually a PORTFOLIO. 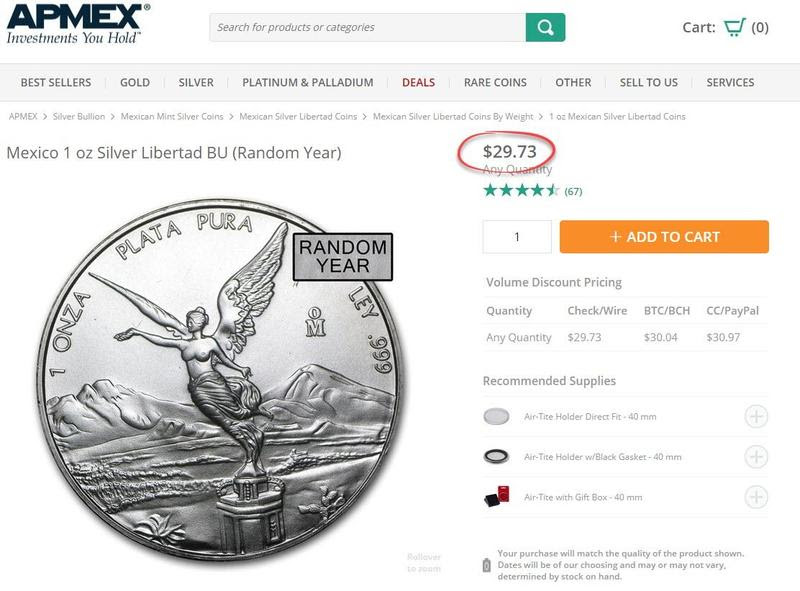 These are WILD times and this is the reason we are seeing UNBELIEVABLE premiums on physical silver, more than 100% higher than the COMEX spot price.

As I see it, the Federal government is not really the one to default, but actually the various 50 states that MAKE UP the union.

They can’t print, nor issue municipal bonds on a whim. Their obligations are going to come crashing down on them.

The next bailouts will be state pension programs, and until we get an administration that is ready to look the population straight in the eye and tell them that we are on a path to social and economic DESTRUCTION, you and I are in the responsible minority.

The average American will spend his Helicopter Money faster than you can say “Keynes.” 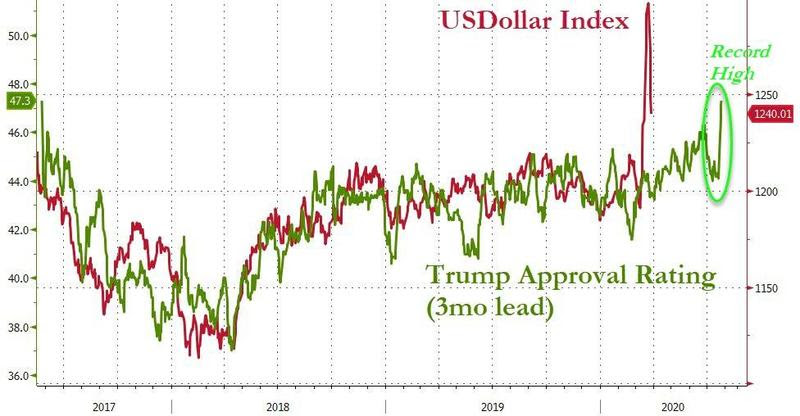 Many are STILL predicting bigger gains for the USD, in relation to other fiat currencies, but I think the Federal Reserve and the government have really overshot this time around.

This helicopter money is not like corporate bailouts – it’s going to be spent rapidly into the marketplace.

Once I begin to see private equity, institutional money and savvy investors going into mining stocks again, that will be our SIGNAL and it looks like it is FAST-APPROACHING.

If the dollar is peaking, the appetite for other currencies isn’t that big; gold is much more important to a country’s reserves than Euros or Yens.

Markets look good now, but my forecast is that this is a BOUNCE and that the real cheese is in hard assets.