Fiat money in the form of U.S. dollars and other world currencies is sometimes touted by portfolio managers as a safe-haven asset. Despite the impact of inflation, it might be tempting to stay all in cash in uncertain markets – but is fiat current a real form of wealth, and will it continue to have value when economic turmoil hits home?

With so many people seeking answers in these tumultuous times, Portfolio Wealth Global had an engrossing talk with Chris Duane, a finance and investing expert as well as the founder of the Sons of Liberty Academy. Located on the worldwide web at SonsOfLibertyAcademy.com, the Sons of Liberty Academy is Mr. Duane’s vehicle for building an educational foundation to make effective political change in the world.

In addition to running the Sons of Liberty Academy, Chris Duane is the owner and publisher of the websites SilverShieldXChange.com and Dont-Tread-On.me, which are both highly recommended portals of information. A bold and incisive voice in a politically correct world, Mr. Duane is a United States Marine and venture capitalist who became a self-made millionaire by the age of 30, when he walked away from his family’s East-Coast car dealership to become a citizen journalist.

He sold his house in 2005, right before the real estate crash, and he began warning people about what was to come in the markets… and we all know about the global economic meltdown that happened soon afterwards. Incredibly, Chris Duane has been able to increase his net worth by an estimated 3,750% since the year 2001 – even while the housing, stock, and job markets were tanking. 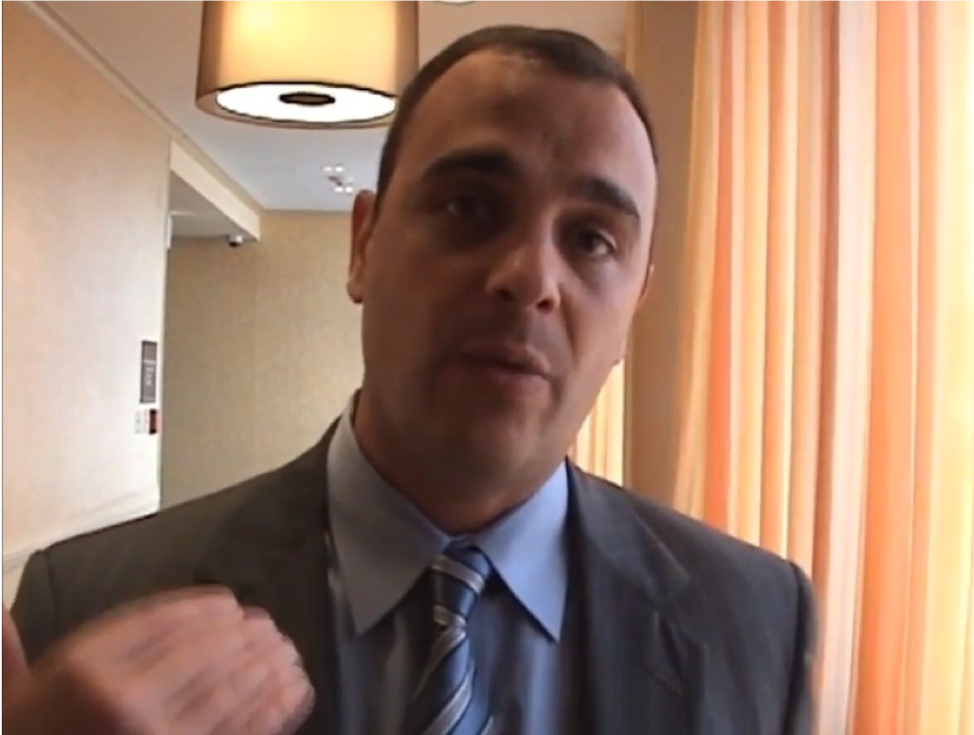 In addition to the aforementioned websites, Chris manages an extremely popular YouTube channel, “The Greatest Truth Never Told.” Mr. Duane’s channel has over 33 million views, and it seeks to provide individual solutions to collective problems such as the collapse of the U.S. dollar. Christopher Duane’s YouTube channel is dedicated to the idea that massive change is coming and that if you are aware and prepared for this change, you will be able to create generational wealth.

Portfolio Wealth Global greatly appreciated the valuable insights that Chris has to offer regarding our assets and whether they will retain their value in the current market environment. According to Christopher Duane, the currencies that we own, including the U.S. dollar, can be destroyed overnight with the printing of trillions of dollars.

That means that the purchasing power of our fiat money cannot be guaranteed at any time, according to Chris Duane. As long as your wealth is a digit on a screen, it is literally a liability because, until you transfer it into something real such as silver or gold, it is 100% at risk.

According to Christopher Duane, the purchasing power of our fiat money is always at risk because we live in a system wherein big bankers and governments can print any amount of money at their discretion. To make the situation even worse, the U.S. government is adding $1.3 trillion of new debt, all in just this year alone. 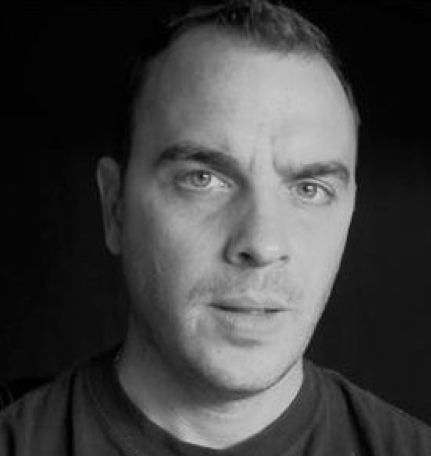 That’s on top of the 21 to 22 trillion dollars of debt that the U.S. already has – and that’s during a relatively calm, functional economy. What happens when another financial crisis comes, similar to what took place in 2008? The next one will be much worse, according to Chris Duane, with the economy crashing even deeper and the government having to deal with all of the debt that has accrued.

The end result, according to Christopher Duane, is that the value of all paper assets will be destroyed. That’s where silver is really going to shine – and if you’re all in cash, what seems like wealth will only end up being a liability.

Portfolio Wealth Global’s talk with Christopher Duane tackles a lot of important topics concerning the dollar, precious metals, the economy, and much more, so don’t you dare miss this fascinating interview. Also, feel free to visit SonsOfLibertyAcademy.com,  SilverShieldXChange.com, and Dont-Tread-On.me for more access to Chris Duane’s insights and ongoing analysis.

Essential information and analysis can also be found in Portfolio Wealth Global’s full line of top-notch reports, including our exclusive report on the coming stock market crash, our guidebook to the massive gold bull market that’s coming in the near future, along with our report on the top 5 cryptocurrencies to buy in 2018 and 2019 – all available for download today.