It’s unprecedented and unheard of: we’ve seen the President antagonize the Federal Reserve, calling it the greatest threat to the economy. He’s even threatened to fire the Fed Chairman, which would send the financial markets into a tailspin. Could this actually happen, and who is really in control here?

Knowing that he will provide the unfiltered truth, Portfolio Wealth Global sought out Robert David Steele, a former U.S. Marine and CIA case officer, and currently the CEO of The Earth Intelligence Network and publisher of RobertDavidSteele.com.

Robert David Steele was recommended for the Nobel Peace Prize in 2017. Mr. Steele’s mission has been to spread the use of Open Source Intelligence, and he claims that he is a reformer, not a whistleblower.

Robert has written handbooks on Open Source Intelligence for NATO, the DIA and U.S. Special Operations Forces. He has stated that the preconditions for revolution exist in the U.S., U.K. and other western countries. Mr. Steele has won numerous awards, including the 1996 Top 100 Industry Leaders & Unsung Heroes from Microtimes Magazine for advancing open-source information sharing and sense-making across all boundaries. 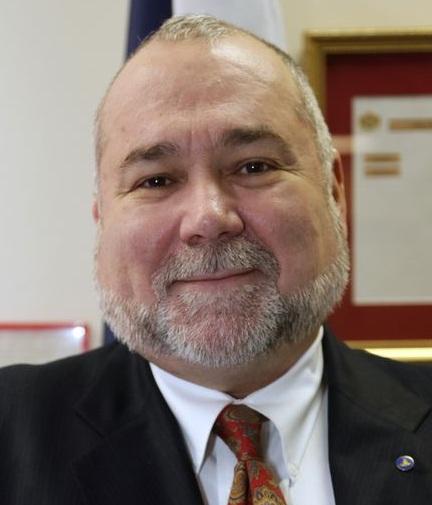 To get the full account of Robert David Steele’s extensive body of work in pursuing the truth, weeding out corrupt politicians, and exposing big scandals, all bundled together with an update on Robert’s current topics of interest, go right here to download our special report.

President Trump is known for firing people, so we asked Mr. Steele about the likelihood that Trump would actually fire Federal Reserve Chairman Jerome Powell.

Not only is that scenario realistic, but the Federal Reserve is bankrupt, and Trump recently took the action of stopping them from printing anymore money, according to Robert David Steele.

What we have right now is an economic crisis in the United States, according to Robert David Steele, and the President is doing everything he can to go towards a gold-backed dollar and to recover some of the $43 trillion that has been stolen from the public treasury by the banks with the collaboration of the Federal Reserve.

The bottom line is that the Chairman of the Federal Reserve can be fired if the President puts enough pressure on him, just like we took out the IMF Chairman. In addition, according to Robert David Steele, the President can appoint more Federal Reserve Board members so that they end up having a Trump majority. 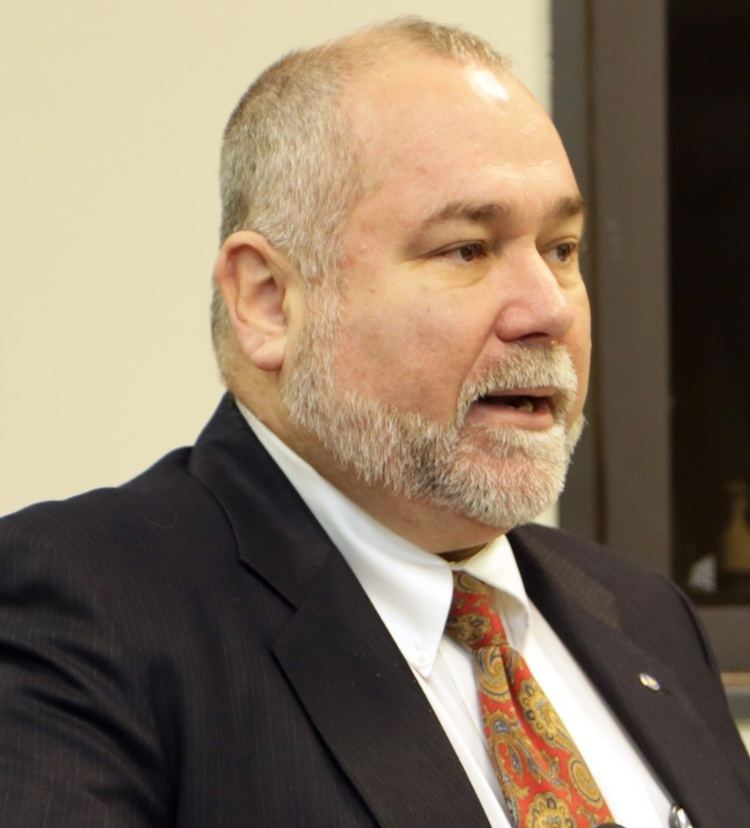 The fact is, President Trump is in control and the Federal Reserve knows that, according to Robert David Steele. And when the President said that the system is rigged, he’s absolutely right: it’s not only the political system but economic and social systems as well.