GETTING UNDER THEIR SKIN: Trump Can’t Stand THE FED!

President Trump is mad at them, and from his point of view, he’s right. Why can a country like Bulgaria issue bonds and pay 0.38% to its lenders, while other small nations that have economies that are far more risky than the U.S. has, pay their lenders NEGATIVE RATES, while the Treasury Department offers them nearly 600% more, over a 10-yr period?

Of course, the answer is paradoxical – lowering rates will certainly make borrowing cheaper for Washington, but what’s the end-game to this? Do we want more borrowing?

Will all governments reach a point where they borrow without cost? And who’s the FOOL that would finance this scam? For now, it seems that trillions of dollars are willing to lend, but the appetite has to be waning.

The insanity of it all perplexes those like myself who are outside of the sovereign debt bonds bubble, looking in.

I would never, not in a million years, lend governments money in order to receive less than nothing back, especially knowing that the leader of the free world is shouting that THERE IS NO INFLATION, which usually signals a major shift. 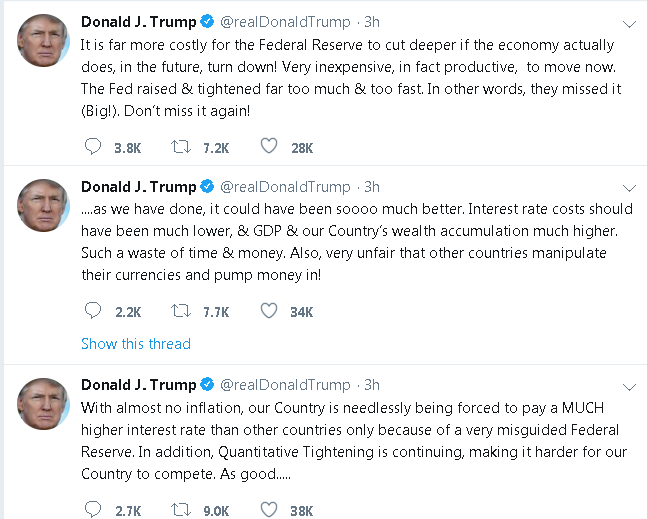 Trump is so pissed at the FED, since he doesn’t understand why America has to pay 2% on its 10-yr bond, while Argentina pays nothing on a 99-yr one!

To him, the FED needs to cut rates by at least 50bps at the end of the month.

The problem is that the FED doesn’t cut rates with the purpose of helping the government; otherwise rates would always be at ZERO.

The last three easing cycles started with a 50bps cut, so it’s up to the FED to decide what to do this time around. What we know is that the FED is caving to Trump, since there’s no real reason to lower rates, unless you want the elites to rape the average man for a few years longer. 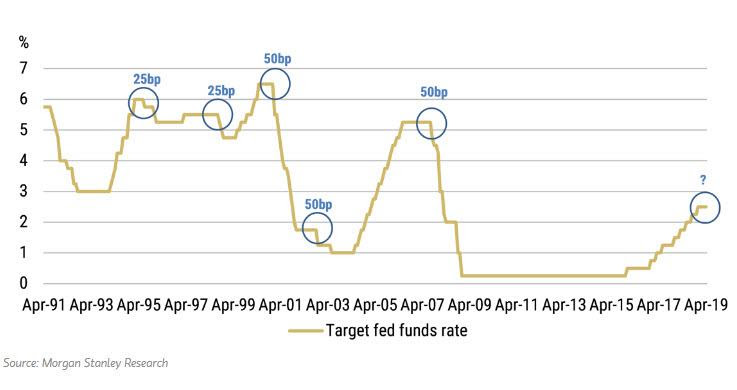 While the global economy continues to search for a way to self-destruct, we’re making a bloody fortune.

Earlier this year, I published THIS!

Since then, this company has gone up 63% and, by dollar-cost averaging in, some of you have made much, much more!

Silver is a commodity that is so cheap that most miners don’t build their model around it. They’d rather mine gold, nickel, or zinc and sell the silver as a by-product.

In THAT alert, I showed you a company that is a pure play on silver.

Since the May lows, we’re up 300%, mainly because Eric Sprott recently became the company’s largest shareholder! 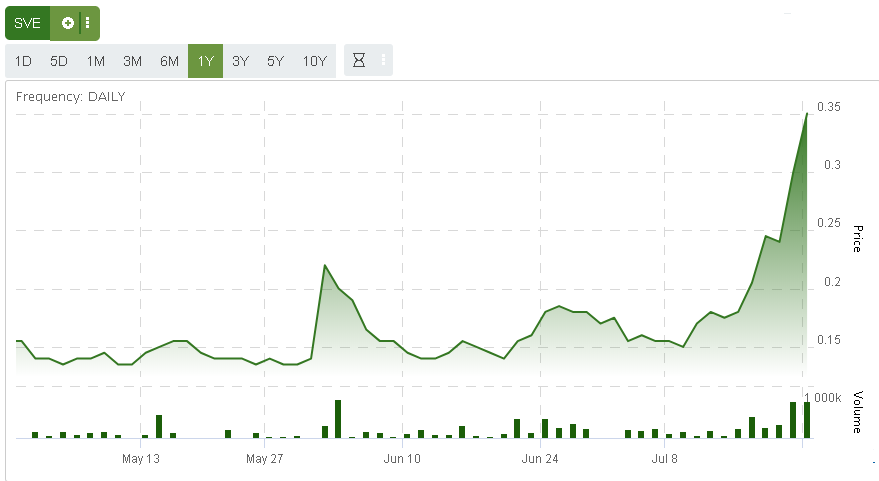 I’m about to announce new picks that have similar potential, after this one is becoming a cash cow for us. Congratulations to anyone who got in on time!

This bull market is going to make many people regret they had their doubts on gold and silver.

When silver hits $17.00/ounce, the bull is in full swing and we’ll have proof of concept. Then, we’ll double-down and make it rain.