Once completely off the radar in the financial media, gold is staging a comeback and breaking through multiple resistance points in a time when political uncertainty dominates the headlines. But it’s more than just a crisis hedge: with the right strategy, you can not only generate strong returns from gold’s rise, but you can even magnify your gains through the power of leverage.

Mr. Munson has been a commodities expert and a natural resources legend since the 1980s, and he has been involved with the Toroparu Project since 1999 through ETK, Inc., a Guyana corporation formed when he and John Adams obtained the rights to the land concession now known as Toroparu.

Rich Munson became the CEO and a Director of Sandspring in 2009, when it acquired the Toroparu Gold Project. Active in the natural resources sector for over 35 years, he began his career as a taxation lawyer. In 1985, he joined the Energy Fuels Corporation group of companies, where he is now a Director and the Executive Vice President. 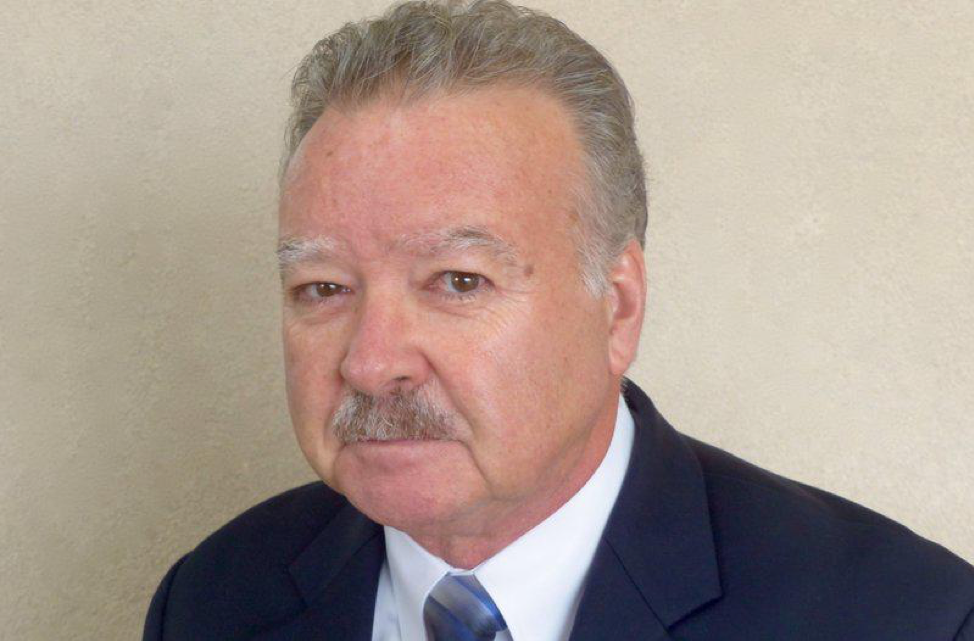 As expected, Portfolio Wealth Global’s conversation with Mr. Munson quickly turned to the topics of the economy and precious metals. According to Munson, things have changed a lot over time: previous generations preferred to invest in tangible goods that they could look at and hold in order to understand their value. This viewpoint, however, has diminished in recent history, to the point where in 2016 some people were declaring gold as “dead.”

At that time, some commentators were even saying that there was no reason for physical gold anymore and that the U.S. dollar was just as good as gold. But now, with all of the economic challenges we’re facing in the slowing global economy, investors need an investment that is tangible and will continue to hold its value.

According to Munson, we should see some renewed interest in gold – and for some very good reasons, frankly. We’re living in a time when the level of U.S. debt has exceeded $21 trillion, a completely unmanageable scenario, and the ratio of debt to GDP has surpassed 100%.

On top of that, other countries that have to repay debt in U.S. dollars have been hurt tremendously by this, according to Munson, and yet they’ve all incurred tremendous amounts of debt. America continues to print money, and the only thing that’s certain in 2019 is that the debt will continue to mount. 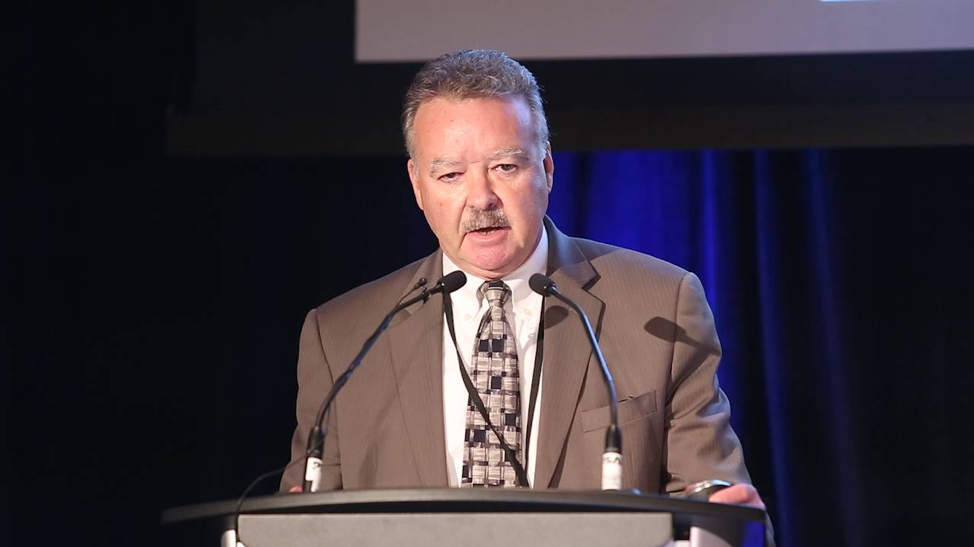 And so, what gold provides right now is a solid long-term growth profile, according to Munson. That’s where gold has significant value: it’s a safe-haven that should be part of everyone’s investment portfolios, especially in today’s particularly unsafe economic environment.

As Mr. Munson explains it, there’s an opportunity to get excellent leverage on gold’s price increase compared to owning the commodity itself. The reason is that the increase in the price of gold goes nearly 100% to the bottom line of the gold company, especially if the company can produce gold at less than gold’s prevailing market price.

This points to two essential aspects to look at when evaluating a gold company: the amount of gold that can be produced, and how much it costs to produce it. We agree with Munson that Sandspring Resources has the ability to excel in both of those aspects of the gold mining business; it’s only one of the many reasons we’re long-term bullish on SSP/GLDXF stock. 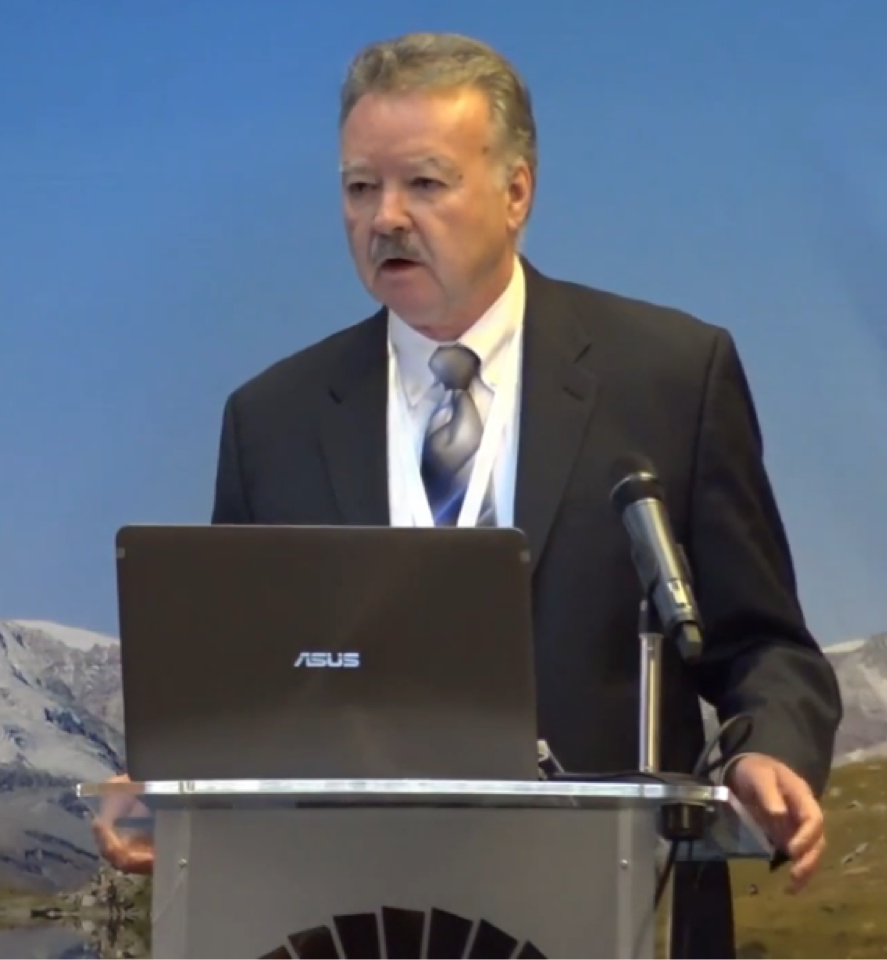 We learned a ton of new information and picked up some actionable ideas from our interview with Rich Munson, so don’t hesitate to listen to the full presentation. We know you’ll agree that Mr. Munson and Sandspring Resources have earned their legendary stature in the metals and mining space.

Your education in precious metals, stocks, and everything to do with the economy and markets start right here with Portfolio Wealth Global’s full line of exclusive reports. One great place to start is with our comprehensive Gold Market Manual, which includes 11 different strategies for managing your portfolio during the coming economic downturn.

Additionally, we’ve released two must-read reports that you can’t afford to miss: our play-by-play guide on how to shelter your portfolio from the impending collapse in the bond markets, and our Escape the Clutches guide to managing the imminent collapse of the U.S. dollar and the demise of the middle class.

No matter how good an investment sounds, and no matter who is selling it, make sure you’re dealing with a registered investment professional. Use the free, simple search at investor.gov

Never base any decision off of our advertorials.Portfolio Wealth Global stock profiles are intended to be stock ideas, NOT recommendations. The ideas we present are high risk and you can lose your entire investment, we are not stock pickers, market timers, investment advisers, and you should not base any investment decision off our website, emails, videos, or anything we publish.  Please do your own research before investing. It is crucial that you at least look at current SEC filings and read the latest press releases. Information contained in this profile was extracted from current documents filed with the SEC, the company web site and other publicly available sources deemed reliable. Never base any investment decision from information contained in our website or emails or any or our publications. Our report is not intended to be, nor should it be construed as an offer to buy or sell, or a solicitation of an offer to buy or sell securities, or as a recommendation to purchase anything. This publication may provide the addresses or contain hyperlinks to websites; we disclaim any responsibility for the content of any such other websites. We have been compensated by Gold X three hundred thousand dollars for online marketing. We also own shares of Gold X purchased on the open market and their recent private placement. In the future, we may be buying or selling shares without notice. Assume we could be selling shares if you’re seeing this thirty days since its publishing date. Please use our site as a place to get ideas. Enjoy our videos and news analysis, but never make an investment decision off of anything we say. Please review our entire disclaimer at PortfolioWealthGobal.com