Robert Kiyosaki tweeted just a few days ago that he sees gold reaching $3,000, silver hitting $40, and Bitcoin climbing to $75K because of money supply abuse by Washington and the Federal Reserve.

If that happens, life will NEVER be the same for investors. Judging by today’s price, this would represent a STUNNING 71.4% rally for gold. For silver, it would be NORTH of that, a crazy 130% GAIN. For Bitcoin, going all the way to $75,000 would be an ASTRONOMICAL profit of more than 650%.

These are HUGE POTENTIAL RETURNS that Kiyosaki is predicting, but compared with the possibility of POSITIONING EARLY with a company that resembles this chart, it is PEANUTS:

For a company’s shares to go from CAD$0.20 in the spring of 2016 all the way to CAD$8.40/share in the winter of 2018, nothing short of A WORLDWIDE REVOLUTION needs to occur or a breakthrough product has to emerge and the company itself needs to be a big part of it.

That’s WAY MORE than what Kiyosaki is envisioning, even for Bitcoin. In 2013 or 2014, or even 2015 and 2016, positioning in Bitcoin at under $300/coin would have allowed for these SPECTACULAR GAINS, but it’s not as readily available anymore.

Too many already know of it, making the pool of likely buyers MUCH SMALLER.

With cannabis stocks, like the one above, it took GLOBAL LEGALIZATION EFFORTS to spark that kind of return.

There are currently hundreds — if not thousands — of cannabis growers, cultivators, retailers, and so on. It is EXTREMELY DIFFICULT to break out or find an under-the-radar play.

Silicon Valley and VENTURE CAPITALISTS are currently setting their sights on the medical breakthroughs that psychedelics are producing, EVEN MORE SO since Johnson & Johnson launched its first product last year.

Experts are forecasting that in 2020, at least one state could legalize the use of psilocybin for treatments of depression, anxiety, addiction, and PTSD.

We found one that has a REMARKABLE MANUFACTURING TECHNOLOGY. 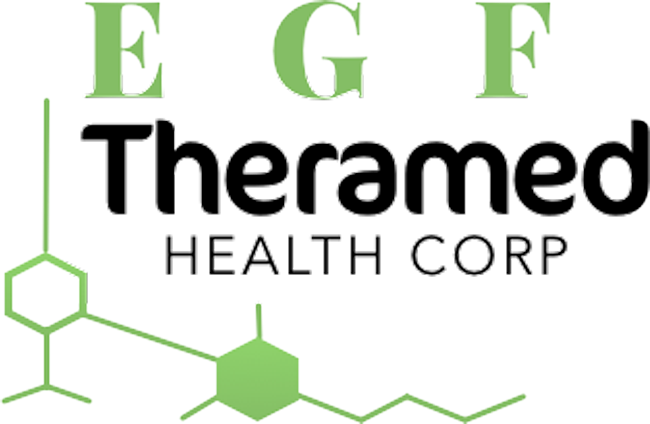 This is a BRAND-NEW company that owns a technology, allowing it to produce psilocybin in 3 days instead of the normal 70 days, which is INDUSTRY-ALTERING.

Secondly, its present valuation of CAD$10.6M is far lower than other peers, which don’t have this kind of technology, footprint, or A FACILITY IN DEVELOPMENT in a legal jurisdiction.

If management continues to pursue AN AGGRESSIVE ACQUISITION spree and it purchases more laboratories, extractors and cultivators and attracts more world-class talent to the company, this could turn out to potentially be the biggest speculative bet of 2020.

In terms of potential upside, this feels like investing in the Orwell Brothers before the airplanes were taking off left and right.

It is on the GROUND FLOOR and could be a potential huge win.

Disclosure/Disclaimer:
We are not brokers, investment or financial advisers, and you should not rely on the information herein as investment advice. We are a marketing company. If you are seeking personal investment advice, please contact a qualified and registered broker, investment adviser or financial adviser. You should not make any investment decisions based on our communications. You should know that Gold Standard Media LLC, owned by the same parties as Portfolio Wealth Global LLC have been compensated three hundred thousand dollars, directly by the company, for a forty five day public awareness campaign. Our stock profiles are intended to highlight certain companies for YOUR further investigation; they are NOT recommendations. The securities issued by the companies we profile should be considered high risk and, if you do invest, you may lose your entire investment. Please do your own research before investing, including reading the companies’ SEC filings, press releases, and risk disclosures. Information contained in this profile was provided by the company, extracted from SEC filings, company websites, and other publicly available sources. We believe the sources and information are accurate and reliable but we cannot guarantee it.