INSIDER’S VIEW: David Stockman on Debt, the Fed’s Lunacy, and the Coming Recession!

Nothing scares government and central bank fat cats more than a Washington insider who moves into the private sector and exposes the corruption and fiscal mismanagement he sees in today’s highest ranks. Armed with information that few possess, such an individual is free to lead the cause against criminal activity – and stir up a lot of controversy in the process.

One rare gentleman who fits that description is none other than the legendary David Stockman – and Portfolio Wealth Global secured a highly prized interview with Mr. Stockman, enabling us to tap into his extensive insight as well as his razor-sharp wit.

People listen closely to David Stockman because he’s made so many dead-on accurate predictions through the years. His followers will recall that Mr. Stockman called the Bitcoin top, the American real estate bubble and auto loan crisis, the market shock of late 2018 preceded by the Fed’s aggressive interest rate policy, and other critical economic and political events.

A former Republican congressman from Michigan, David Stockman was President Reagan’s budget director from 1981 to 1985. After leaving the White House, Stockman became a managing director at Salomon Brothers, and later founded a private equity fund. 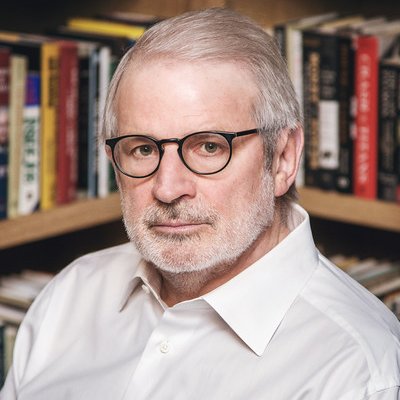 Mr. Stockman is the founder of Contra Corner, where mainstream delusions about the warfare state, the bailout state, bubble finance, and Beltway banditry are ripped, refuted, and rebuked. Moreover, David Stockman is the author of the New York Times best-seller The Great Deformation: The Corruption of Capitalism in America and other compelling reads.

Whether speaking from the podium or writing in print or online, David Stockman’s expertise and experience is unmatched. He has a reputation for zesty financial straight-talk and will never hesitate to tear apart the false mainstream narrative on a whole range of topics.

Throughout his career in and out of public service, David Stockman has fought to roll back the tide of big government, cut taxes, balance the budget, and establish a sound monetary policy. To this day, people affectionately call him the Father of Reaganomics, and Mr. Stockman continues to work towards the principles he espoused as a member of Congress.

With an eye towards the future of America, Portfolio Wealth Global asked Mr. Stockman for his perspective on the national debt, the Federal Reserve, and the ongoing crisis that’s tearing the country apart. According to David Stockman, the crisis that America faces is ultimately a fiscal equation that’s out of control and a central bank that is wrecking the basis for free-market capitalism. 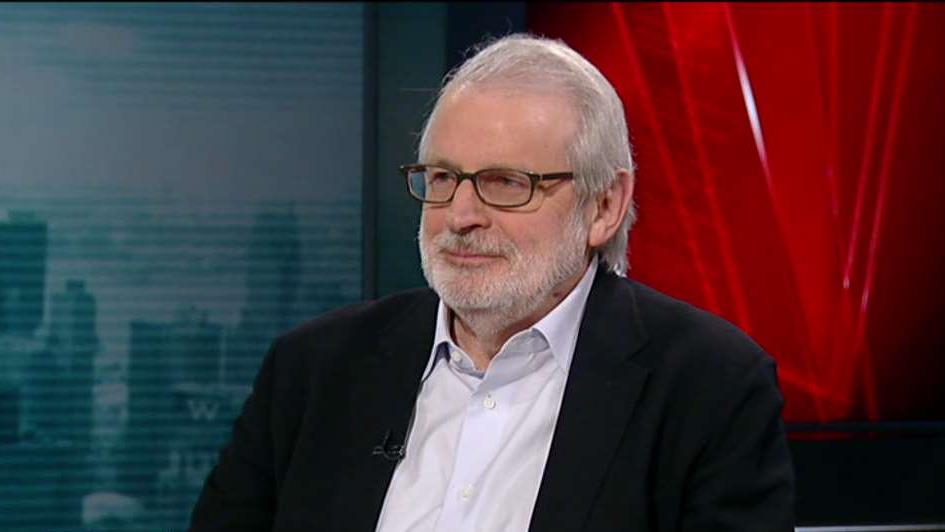 When Mr. Stockman was the budget director in the 1980s, he struggled to keep the national debt under $1 trillion; now it’s $22 trillion, and it’s heading for $40 trillion. There’s so much momentum built into the budget today, according to David Stockman that we already have another $20 trillion of debt built in over the next decade unless dramatic action is taken.

And unlike in the 1980s, when the Federal Reserve didn’t feel the need to try to micromanage the economy, today we have a Fed with a $4 trillion balance sheet – compared to only $200 billion when Alan Greenspan took over in 1987.

These government and central bank policy shifts have changed our system from one of prosperous free-market capitalism to one of a Washington-dominated debt and money-printing fiasco. We’ve been living on borrowed time, according to David Stockman, with a financial system that has essentially become a casino.

Many people might be optimistic that all of this will work out, but David Stockman has been watching the American political and economic landscape for the past 50 years, and the debt is more out of control than he’s ever seen. As a result, Mr. Stockman predicts that a recession will occur in the United States within the next five years. 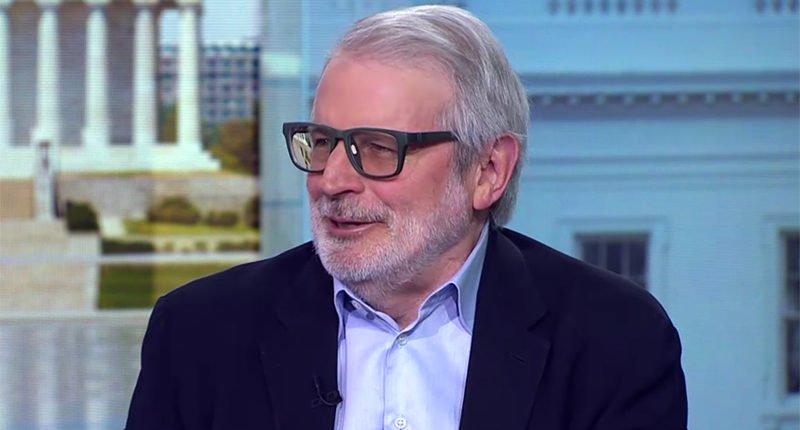 As David Stockman explains, the longest American economic cycle in history is 119 months, and we’re now at month 116 of the current economic cycle. And unlike during the very long economic expansion of the 1990’s, we don’t have the many tailwinds that helped to propel the economy back then (the tech boom, a balanced budget, or a manageable Fed balance sheet).

Today, the national and global deficits are out of control and we’re at the end stage of the economic cycle. Therefore, according to David Stockman, we can be sure that something is going to go wrong and at some point a black swan will spark a recession – Washington will be in a state of crisis and paralysis, unable to help at all.

Portfolio Wealth Global’s incisive interview with the great David Stockman is full of surprises, and you won’t want to miss a minute of it. We’d also like to encourage you to visit Mr. Stockman at Contra Corner and get your copy of his book The Great Deformation: The Corruption of Capitalism in America.

For even more financial education to help you prepare for these precarious times, you can download Portfolio Wealth Global’s power-packed economic reports, which include our essential Zero Hour report to help you prepare for the imminent collapse of the U.S. dollar, our report on the war against the middle class, and how you can defend yourself against the erosion of the American Dream, and our report on the fierce battle between the President and the Fed and how this will impact the global economy.