NEW CANNABIS STOCK LISTING ALERT: This One Could Disrupt the Entire Industry!

I’m constantly on the lookout for new opportunities and tomorrow’s market giants that are practically unknown today – that’s what blockbuster profits are made of. I’ve recommended pot stocks before and their market caps are huge today, but they weren’t so well-known when I first mentioned them.

So don’t be surprised if you’ve never heard of my latest pick, which is a marijuana stock but isn’t one of the overpriced ones coming out of Canada or the U.S., where weed mania is already getting co-opted by the mainstream media.

I alerted folks on those stocks years ago, so now we have to look to the next frontier in canna-business, which isn’t the U.S. or Canada. It’s actually where you’d probably least expect it: Israel, where cannabis-based medical research and cultivation was legalized way back in 2007 and adult marijuana use was decriminalized nationwide on April 1st of this year.

We can take advantage of the fact that very few investors are aware of how ripe Israel is for massive pot profits. With a projected 50,000 medical patients this year – and 10,000 patients on a waiting list for medical cannabis due to supply constraints – Israel has the potential to replace Canada as the world’s weed mecca. 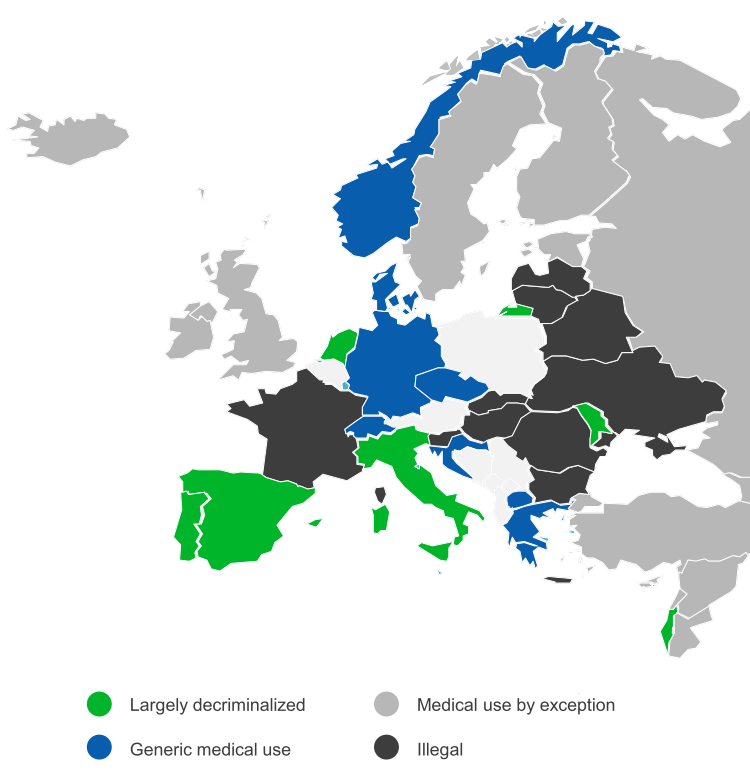 In fact, the entire European continent is “going green,” if you know what I mean. Europe’s population is over 740 million – double the U.S. and Canada – and the EU medical market is estimated to reach $64 billion by 2028.

But the best entry point into the European weed market is Israel, which is not only legislatively pot-friendly but also possesses an absolutely optimal climate for growing conditions. My personal pick to leverage this, therefore, is Isracann (CSE:IPOT) because this company is literally Israel’s first pure-play marijuana farming deal.

The numbers prove this: 220,000 square feet of grow fully funded right now, along with the requisite licenses and permitting in place to get all of that grow space built. Plus, Isracann plans to make their facilities IMC-GAP/GSP certified, thereby allowing their products to be export-ready in Israel.

And when I say export-ready, I’m talking about infiltration throughout the EU as legalization takes hold. Medical cannabis already available in 10 European countries, and Isracann’s targeted initial entry point after Israel is Germany – where the government fully subsidizes its patients and where the nation’s medical-marijuana market has the potential to grow bigger than the rest of Europe combined. 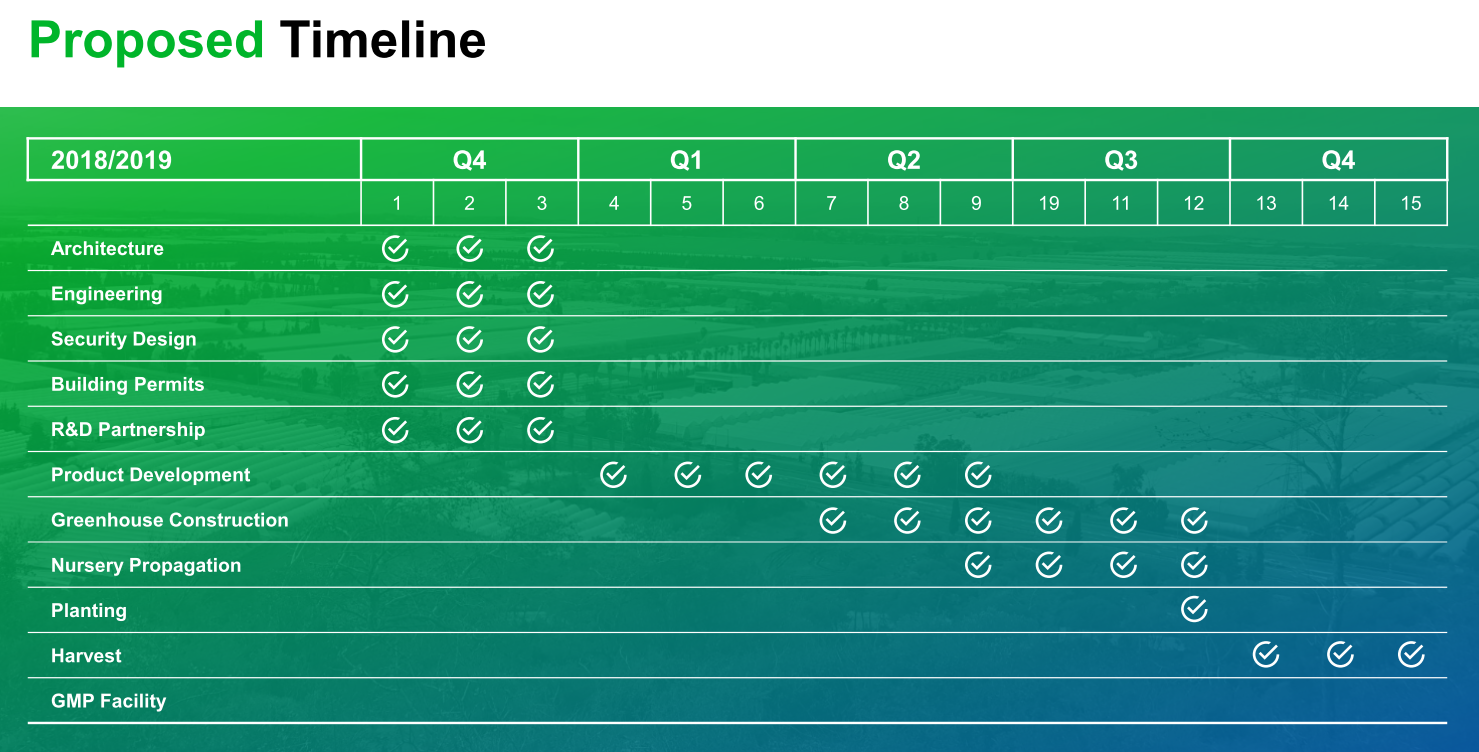 Isracann’s plan for Israeli and European domination is moving according to plan, as the company has secured a partnership with Yamko, a global construction leader based in Israel with agricultural projects worldwide in more than 70 countries.

And in regards to cultivation potential, Isracann’s got it covered on an epic scale with an annual capacity of 23,500 kilograms of cannabis at their gigantic facility once at full capacity. We’re talking state-of-the-art here, with a proposed 12-canopy layout offering excellent modularity for irrigation, electrical distribution, and maintenance.

So don’t say I didn’t warn you: very soon, Canada and the U.S. might be yesterday’s news in cannabis. First Israel, then Europe, then the world: Isracann’s proving that a small cannabis company can quickly make a giant impact.

This work is based on SEC filings, current events, interviews, corporate press releases and what we’ve learned as financial journalists. It may contain errors and you shouldn’t make any investment decision based solely on what you read here. It’s your money and your responsibility. Information contained in this profile was extracted from current documents filed with the SEC, the company web site and other publicly available sources deemed reliable. The information herein is not intended to be personal legal or investment advice and may not be appropriate or applicable for all readers. Portfolio Wealth Global has been compensated three hundred thousand dollars, directly by IsraCann Biosciences, for a marketing campaign. We have also participated in a private placement. If personal advice is needed, the services of a qualified legal, investment or tax professional should be sought.