2018 was an anomaly. The FED overtightened. When clothing retailers are selling their summer products at 50% off, and you are the only one raising prices at the same time, no matter how good yours are in comparison, it creates a problem.

That’s what the FED did in 2018; it continued shrinking its balance sheet and raising interest rates, while other central banks didn’t. It caused a shortage of dollars in Europe. Deutsche Bank and many other European banks could actually collapse because of it.

The entire world is flocking into U.S. equities, Treasury bonds, and America’s real estate yield. There’s a shortage of USDs and that’s going to continue into September, so unless the FED turns on the printing press, I expect the dollar to become even stronger.

To see gold and silver rallying in this type of environment has been unbelievable, but the technical indicators are pointing towards too much euphoria, so JUST WAIT. Don’t buy gold equities or silver stocks. Let this next support form and then make your move.

I am actually going to take full advantage of this mini sell-off in precious metals to do two things in the last two weeks of August:

I read just the intro and the first chapter thus far, which you can do HERE; my immediate reaction has been that Daniel’s story proves that it is HARDER than ever to become wealthy in America using old tactics and outdated financial mantras. Seriously, Bill Gates couldn’t make a red cent if he’d been forced to abide by conventional wisdom.

I called Daniel to thank him for sending me a copy in advance. He replied that Portfolio Wealth Global’s newsletter is one of the only MUST-READS and I’m telling you that his book is another of those rare MUST-READS as well

Think about it. At 29, he couldn’t afford dinner at a fancy joint. At 33, he turned a start-up capital of $2,000 in a business venture into over $10,000,000. Along the way, he amassed one of the largest gold positions held by any individual on American soil.

He got into Bitcoin at $13/coin and now he is laying it out, in black and white, for us to contemplate, get inspired and make our own.

I will recap some of the jewels, the most important points, on a special email this upcoming Friday. Download a free E-book version right now HERE!

I will present to Daniel some of my unconventional yield generators as well; we’re going to brainstorm and I expect to show you all of this on Friday.

Fewer than 1 in 7 Americans ever get lifted out of poverty and reach the median salary of $50,000 a year. What Daniel did was go from stock clerk to making $50,000/month in a matter of several years, after the 2008 crash.

I am going to read my copy now; download yours HERE! 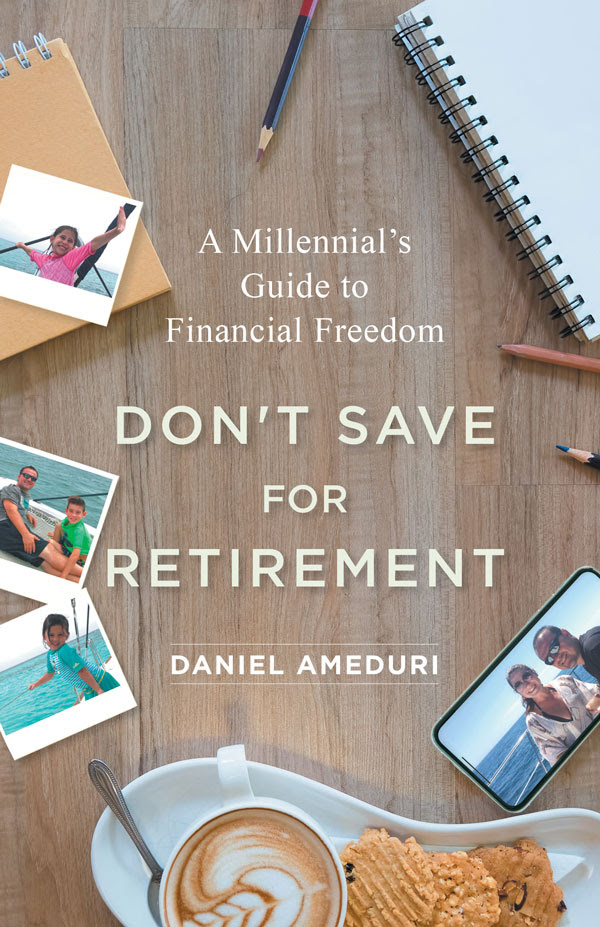