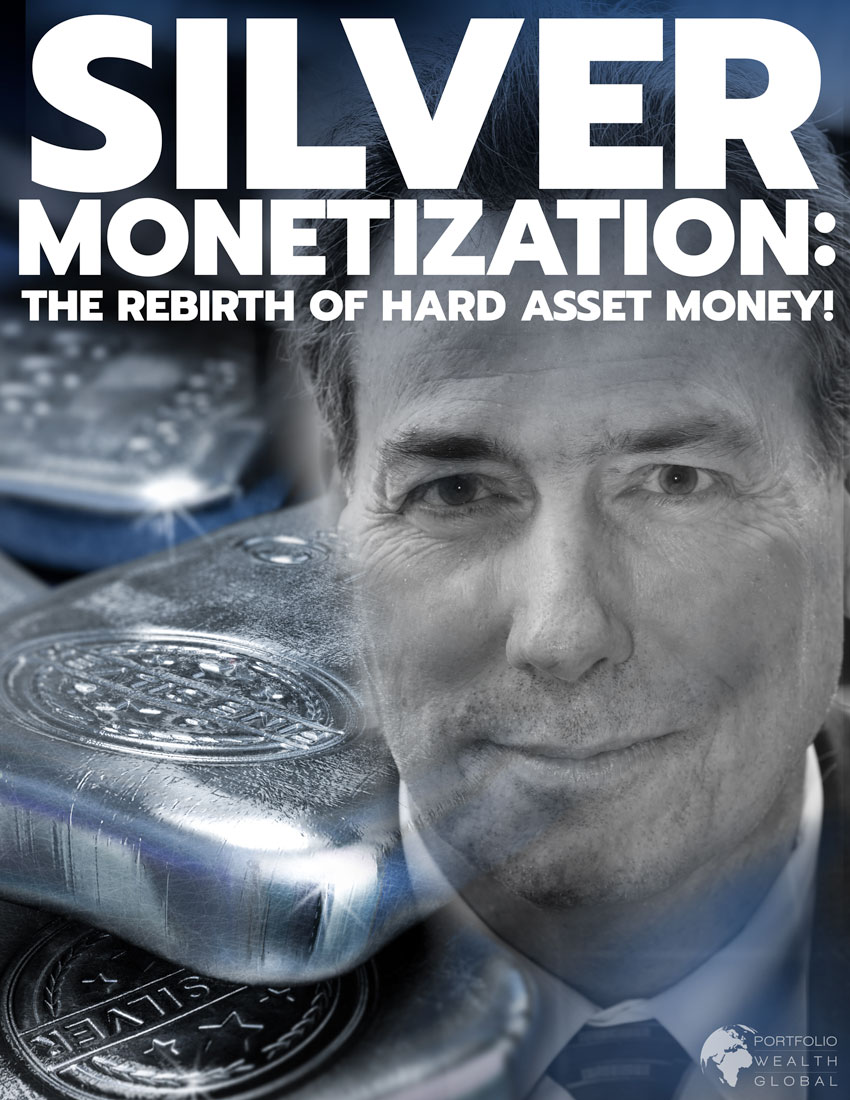 SILVER IS SOARING, CLOSING THE GAP ON GOLD!

** David Morgan, Silver Guru, Is A Legend In The Sector **

No other hard asset has been used as money more than silver, but in the later stages of the 20th century, it found its way into countless industrial uses.

David Morgan has been at the heart of silver industry for decades, breaking ground and leading the pack.

We’ve assembled some of his key insight in the only report of its kind, anywhere online.