In yesterday’s FOMC press conference, Jerome Powell stressed that the Federal Reserve will be FORCEFUL, aggressive and PRO-ACTIVE, until they are certain the storm is behind us. He also underlined that the Federal Reserve can only help companies that are CREDIT-WORTHY, which is another way of saying that loans will be made to big-wigs, not the little guy who needs it JUST AS BADLY, if not more.

The wealthy are just CLOSER TO THE PLATE.

Mark my words on this. The wealthy will prosper greatly from the lending facilities of the Federal Reserve, while the majority won’t reap its rewards.

The markets are rallying, since Jerome Powell is promising LIQUIDITY – as much as needed – which means A LOT.

But many millionaires are not SO SURE, which is the reason they are parked in cash, building a WATCH LIST (same as we have done) in case the markets catch up to reality and pull back again. Access our watch list HERE! 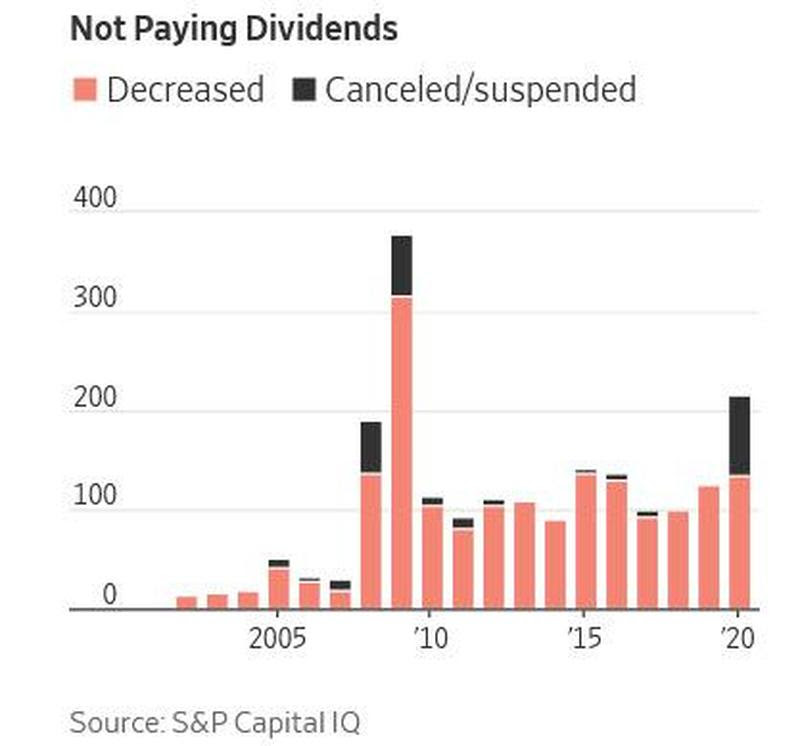 As you can see, companies are CONSERVING cash, since earnings are going to be DISMAL.

Powell is TRULY saying to the market something to the effect of, “I’m going to do everything I can, but the government must do MORE as well.”

What I did like was that Powell understands the importance of small business.

That’s a paramount statement from him, since it means that they’re going to focus on HELPING Main Street as well.

We’re all taking a hit during the pandemic, in order to promote the greater good.

Powell wasn’t sugar-coating either. Again and again, he stressed that the PAIN IS COMING!

My assumption is that we will continue to see more lending done, but I expect the government to be EVEN MORE ACTIVE in the months ahead, since the problem is really a combination of how to keep society productive and how to develop and grow out of this. 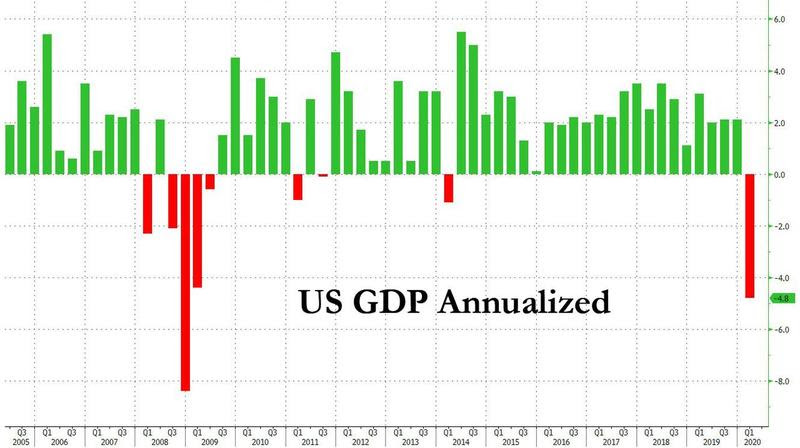 This is a REMARKABLY UNIQUE recession, since there’s a vibe from the top down that no one did anything wrong, so as a collective we must HELP EACH OTHER.

It will be interesting to see how this whole thing plays out.

In the meantime, Gilead Sciences looks to be on the verge of cracking a cure for Covid-19, which will alleviate MUCH OF THE RISK from the dreaded 2nd wave and from the re-opening.

This upcoming Sunday, we will cover the important progress made on the medical front, as well as what to expect as we enter the month of May and many countries are getting back to normal.

The panic looks to be OVER.