Out Of The WOODWORKS: Bulls Are BACK!

Only in two previous eras, that of the 1970s stagflation and that of the Great Recession, have so many asset classes seen such negative returns in a calendar year.

Since when has cash been the best-performing asset class? 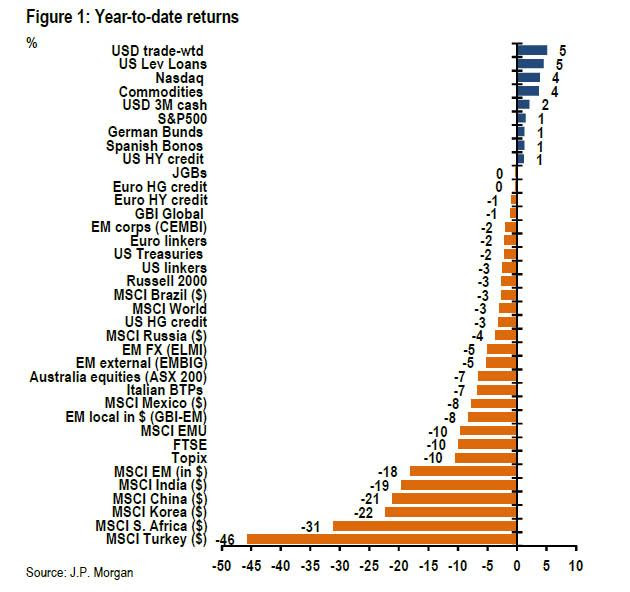 Look back at the 2015 trading pattern, as shown in the chart below:

Sometimes, we suffer from short-term memory loss, but I remind you that during close to an 18-month period, we had a flat S&P 500.

From January 2015 to October 2016, right up to the elections, the prevailing attitude was that of caution and suspense.

Reflected in this, buyers and sellers decided that the S&P 500 was fairly valued. Trump’s election made 2017 an outrageously bullish year, with ALL 12 months closing on the positive end. This was TOO bullish, so we’re getting a normal pullback, but also be mindful that central banks are TOTALLY out of the markets.

We haven’t seen this bearish action, coupled with no central bank stimulus in many, many years, so all of these young Wall-Street traders, who are 25-32 years old and haven’t been around for more than a decade, don’t understand that although interest rates are rising, they are not high.

Think about it this way… When you put air in an empty tire, do you worry it will explode halfway through the process? No, the real problem starts when you over-do it, but we’re not there yet.

Peter Lynch, the greatest investor of the 1980s, famous for generating 29.7% annualized returns for his fund, said it best: stock prices follow profits and productivity. 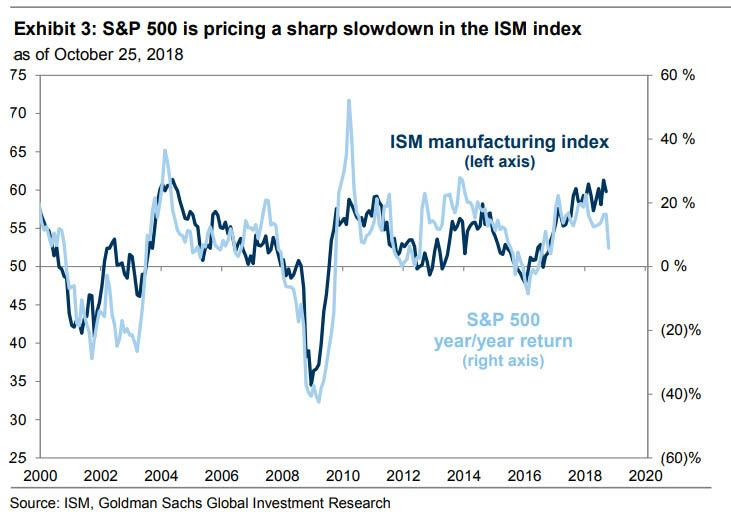 As you can see, the S&P 500 is going down, while the ISM is still trending up.

We’re witnessing the young traders panic, since their Harvard professors and Yale teachers told them that when interest rates rise, stocks fall, but the 1950s, which were, bar none, the best decade of the 20th century, proved this to be a fallacy.

Many companies have double-digit growth prospects, much higher than forecasted interest rates are going to be.

Starbucks will not stop opening branches in China every 15 hours because the FED is raising the rate to 3%, nor will AT&T halt its plans to dominate the 5G era because some suit at the Federal Reserve building warns that interest rates are too low.

There are many great companies out there, which are set to grow and reward shareholders.

My biggest concern, which is the one I keep my eye on, is this nation’s obsession with finding faults in others. 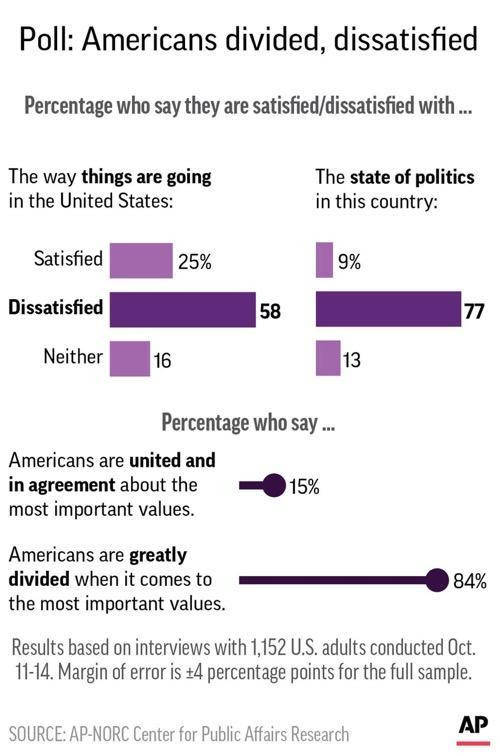 Like I’ve said many times before, if a nation can’t come together, every bump in the road seems like a Mount Everest to climb.

The bulls will win, but the big question is, how will the tens of millions of people, stuck in minimum wage jobs, with little hope for improvement and no stake in the growth of the American economy, handle the increasing wealth gap?

The answer will determine the fate of the USD’s role in the world – this is the biggest concern.