November 2020 is less than six months away and you know what’s going on in the WHITE HOUSE’S back rooms – Donald and his team are working out the narrative to sell to the American public.

Our stock market was the best in the world, reaching all-time highs. Our unemployment numbers were the best ever as well and we were lifting the middle class back into wealth status.

We signed a historic trade deal and are receiving BILLIONS OF DOLLARS every month from a country that never gave us a dime.

(The White House will cite that number since it makes them look great.)

“I promised a swift recovery. Look at our stock market and the aid we’ve given you and will CONTINUE TO PROVIDE if you reelect me president.”

“We will defeat China. We will be stronger than ever…”

What you saw above is what Trump’s political team is probably COOKING UP! 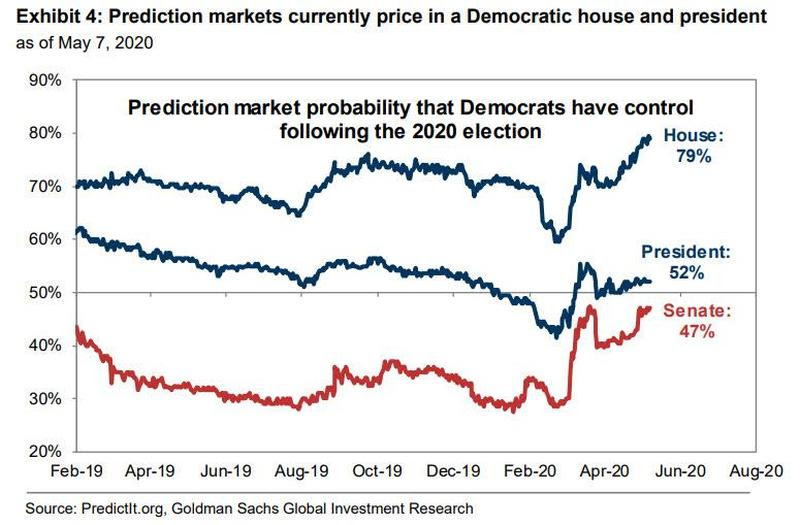 The polls, if you can BELIEVE THEM, predict that Joe Biden will be the next President of the United States, but we find them HARD TO DIGEST.

With six months to go, Biden is nowhere to be seen.

The mainstream media will kick into HIGH GEAR in order to turn this Democratic dream into a reality, but I’m not CONVINCED they have the muscle to pull this off.

China has already felt the first of many BLOWS that American companies will deliver to it; Apple is relocating 20% of iPhone production to India.

This is merely the STARTING GUN. In the next few months, countries will benefit from the hatred the international community has got towards China.

CEOs are under tremendous pressure to divest manufacturing capabilities out of China since they’ll be blamed for anything that occurs to their operations if not moved, on top of fearing U.S. sanctionsm, placed upon them.

The U.S. economy is in such a low place right now in terms of RAW DATA that it would be very easy for Trump to cite record-blowing numbers in the next quarter going into the elections.

As we see it, this election cycle will be very tight and HIGHLY DIVISIVE.

Trump supporters and Democrats can’t stand each other; I’ve never seen anything like it.

They literally can’t have a dialogue without it ENFLAMING. 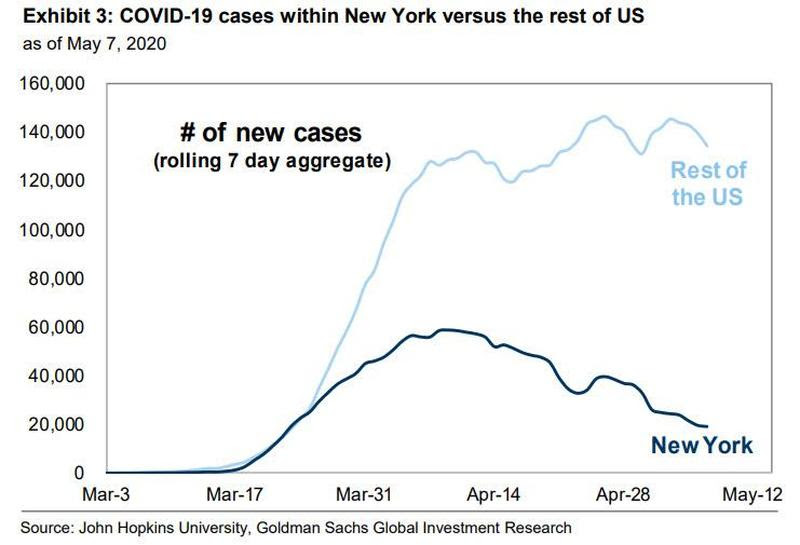 Next, we have to consider the fact that the CURVE isn’t TRULY FLATTENED.

Apart from New York, which was front and center, the rest of the country is treading water.

No governor will have the power to put in place stay-at-home policies, so it will be EXTREMELY INTERESTING to see how the next two weeks go by.

In other words, between today and the end of May, we will know, WITHOUT A SHADOW OF A DOUBT, how quickly the economy can rebound.

This is why I’m SO BULLISH!