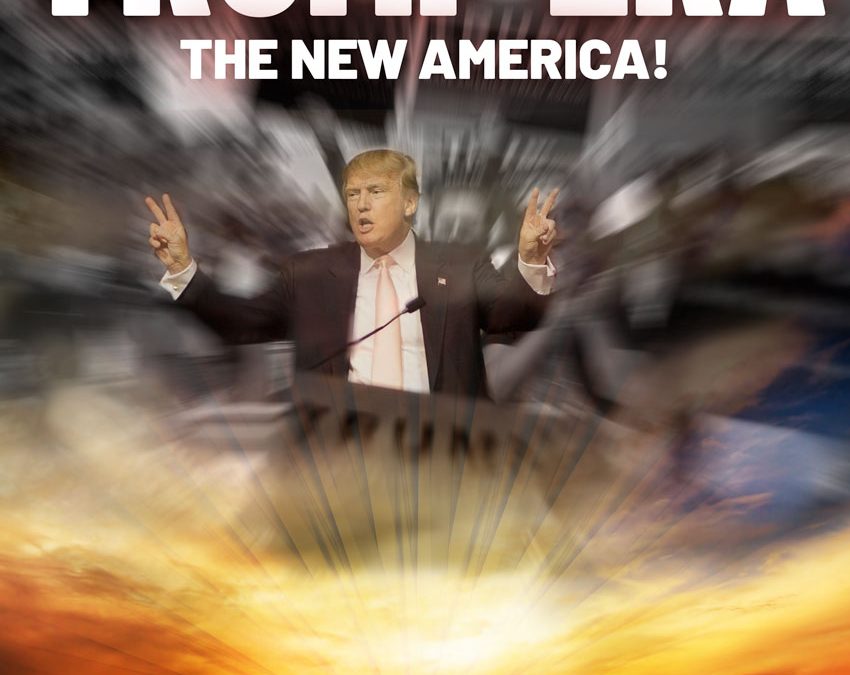 The Trump presidency has seen controversy and divisiveness like no other in at least the past several generations. Multiple hot-button issues have been tackled head-on by the current administration and Trump’s brash, direct, and sometimes abrasive personal and political proclivities are grist for the mill as the mainstream media churns out sensationalism in place of real journalism.