Wal-Mart Stores Inc. has been around since 1945 when Sam Walton opened his first discount shop. The company has since grown into the largest retailer in the world.

But, today’s Walmart is desperate to avoid the fate of all great retailers, which have become irrelevant and is making a huge investment in online its shopping.

Don’t expect growth, though – the company is struggling!

Investors, though, believe in Walmart’s turnaround story and have bid up the price too much. Walmart still possesses a competitive advantage, thanks to its enormous size as it can buy and ship product in volumes that no other company on the planet can match.

Walmart makes its money out of staples and necessities that people buy irrespective of economic conditions, so I love it in times of economic slowdowns when people need to save every penny, but there are other discount stores around today.

Walmart is overvalued, since its growth has not kept pace with stock price gains in recent years.

While the S&P 500 will likely continue delivering 6%-8% annual returns going forward, Walmart will probably not even beat inflation in the next five years. Consider selling it, if you own shares.

Instead of this behemoth, which is in need of massive revitalization, I’m taking a position with a new company that is only USD$7.6M in market cap, yet has a sexy product line, designed specifically for today’s consumers. 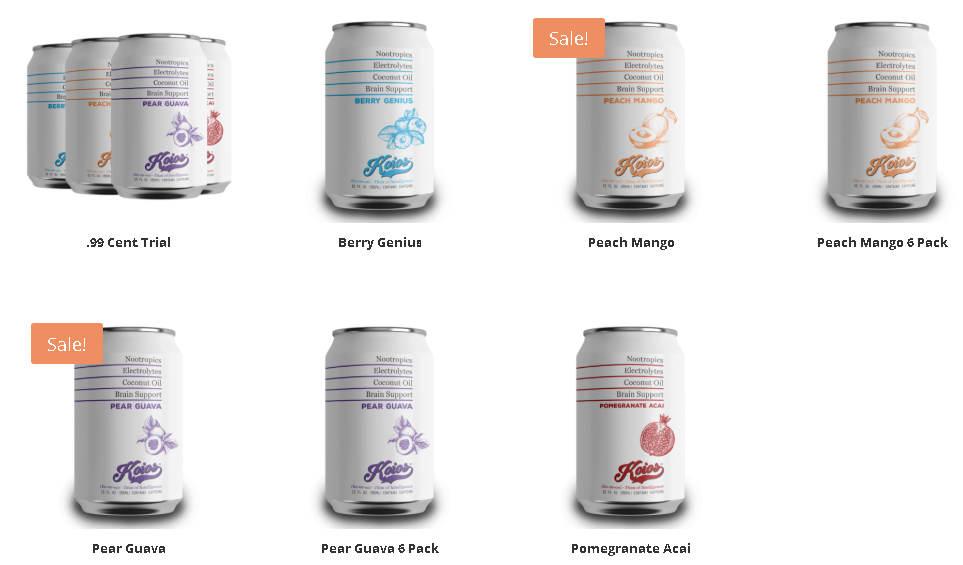 KOIOS Beverage Corp. (CSE: KBEV & US: KBEVF) is my top pick in retail.

The more I researched the growth prospects of nootropics and the functional beverages segment, which is becoming a massive industry in North America, the more this investment stood out, as a powerful speculation on Millennials’ taste buds preferences and a backdoor into cannabis legalization, thanks to their new line of hemp oil products. 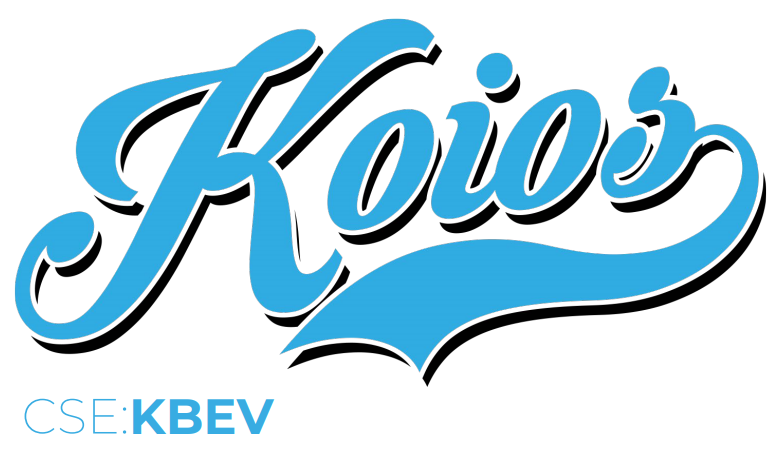 Accredited investors recently financed the company for $0.20 a share, so we’re getting the opportunity to take a position at a better entry point than sophisticated, millionaire small-cap experts did, just months ago.