Geopolitics is undergoing a revolution. It is now evident that relationships between nations are changing and that many countries have come to their respective forks in the road, resulting in DRASTIC political policies, which seemed unthinkable just ten years ago.

In Europe, Brexit has made the UK independent of the European Union. Just two weeks ago, China and the U.S. signed Phase 1 of their historic trade agreement, while the USMCA has also been put into place.

Trump has also presented “The Deal of the Century” to Middle-East leaders, which is the administration’s vision on how to resolve the never-ending fighting between the Palestinians and the Israelis over territory. 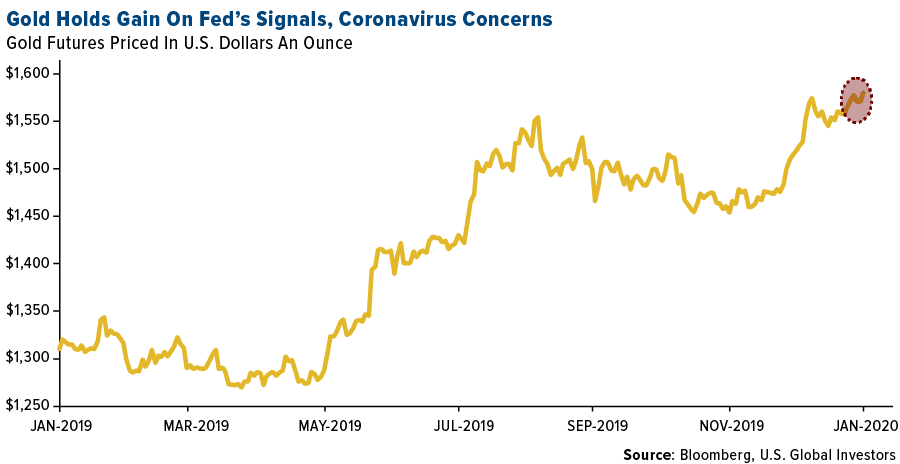 As you can see, these factors have driven demand for gold higher and we are within striking distance of $1,619, a price level higher than on the day of the attack on Iran’s general, in early January.

We are 2% away from confirming a major move to the upside.

Countries now understand that there’s real POTENTIAL to the idea of Dollar Weaponization.
Since most world governments have lent tens of billions, hundreds of billions and even trillions to Washington, Trump (or whoever comes next) could use this as leverage when sanctions are due.

In other words, as America proceeds with tearing apart previous agreements and co-operations in exchange for new ones, any denied requests by other parties could result in freezing interest rates by the Treasury, until demands are met.

This is one of the chief reasons that central banks, which are part of the government in most nations, are BUYING TONS OF GOLD. 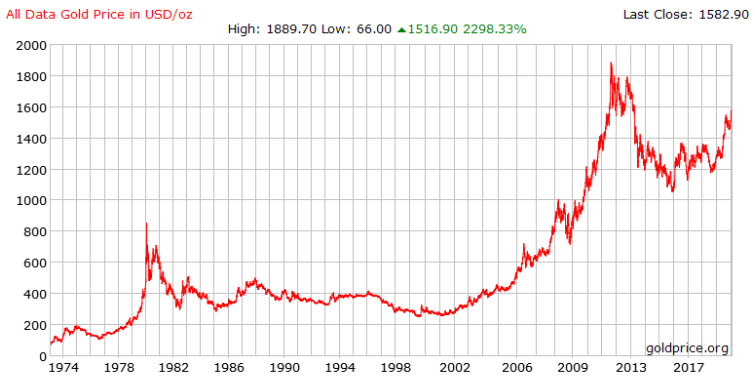 From an historical perspective, technical analysis confirms a move that reaches $1,650.

Fundamentally speaking, the amount of negative-yielding bonds is rising again and we could see gold above $1,700/ounce at some point during the year.

The elites have sunk CRAZY SUMS into the markets and want diversification to protect these gains.

The top 1% of US households owns $21.3 trillion in stocks, compared with the bottom 90%, which owns $4.7 trillion of equities. The elites put $6 out of every $10 in public companies; that’s an enormously concentrated position. 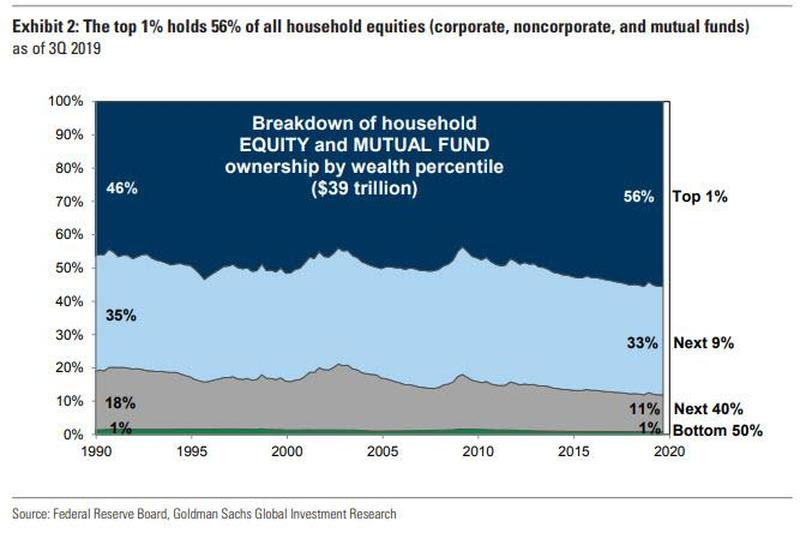 Never in history has so much of the wealth of the 1%ers been tied to stocks. In the years ahead, they’ll PURSUE ways to hedge and gold is perfect for them, since it has performed far better than cash or bonds.

Despite the fact that oil prices have started the year in the worst manner since 1991, gold has started STRONG.

Gold is making a political statement and we best hear it. 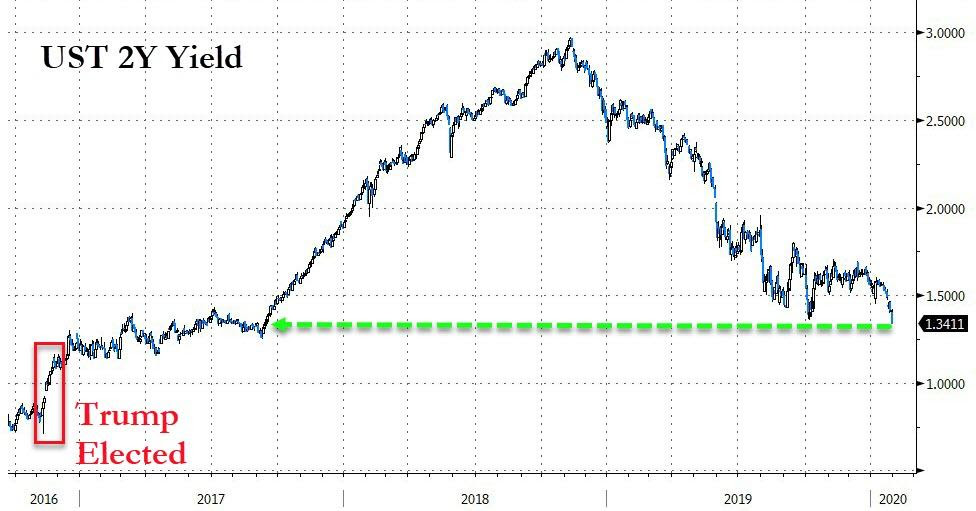 Investors piled into short-term bonds in 2019 and saw the yield drop by 50%!

Volatility is also up significantly, which means that gold’s role is even greater.

The market is already envisioning rates cuts; the DRAMA is unfolding before our very eyes.
In June 2019, we profiled Franco-Nevada at CAD$102/share. The price is now over CAD$150.

Last week, we profiled a company, which, in our opinion, is headed by a superstar CEO, whose shares are ALREADY up by as much as 22.3% in 5 TRADING SESSIONS.

Check out this interview with gold investing giant, Mr. Doug Casey, which was just conducted. Mr. Casey is regarded as a macro-economic genius. 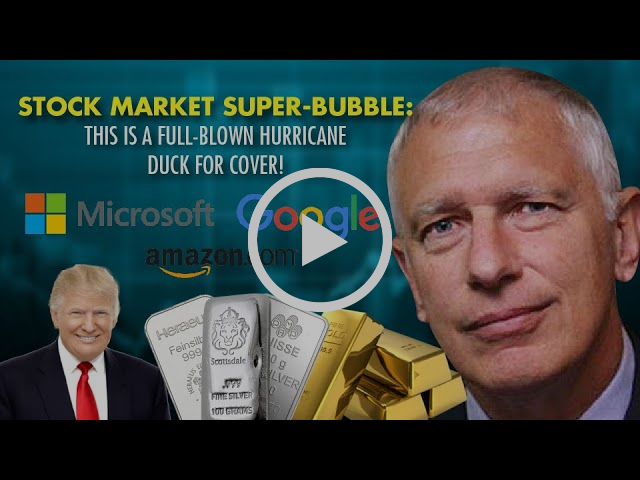