Critics and skeptics have said that the Federal Reserve lost credibility when they decided to pause their interest rate tightening policy this year, not long after resolving to normalize interest rates throughout most of 2018. What are the implications of the Fed’s policy U-turn for the economy and equity market?

We’re constantly seeking the most accomplished financial authorities to answer these questions, and we’re happy to announce that Portfolio Wealth Global had the chance to speak with Charles Hugh Smith, the highly-accomplished author, blogger, and popular YouTube personality. Mr. Smith is the founder of alternative financial blog Of Two Minds, which is located on the Web at OfTwoMinds.com/blog.html.

Charles Hugh Smith started the Of Two Minds blog in May 2005 as a side project of self-expression. This project has ballooned into a Website with about 3,500 pages that have drawn almost 60 million page views. In addition to the blog, Charles has authored 11 books on our economy and society, including Why Our Status Quo Failed and Is Beyond Reform. 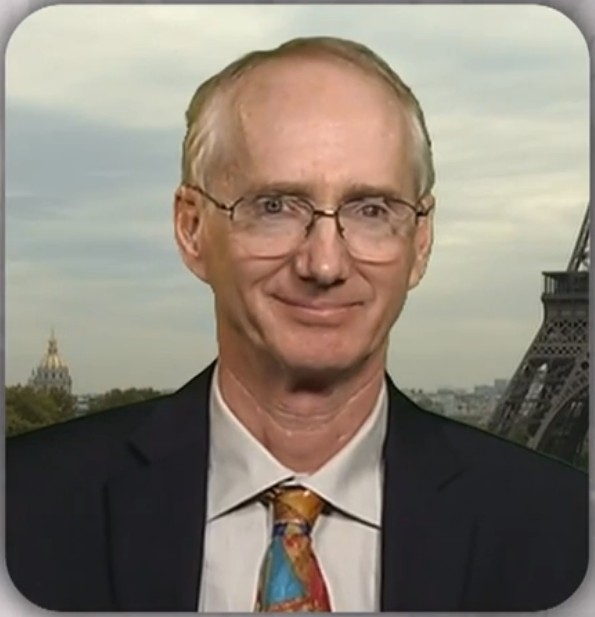 Mr. Smith was born in Santa Monica, California, and eventually moved to Hawaii, where he helped to build over fifty custom homes and a 43-unit subdivision, as well as several commercial projects. Moving to the San Francisco Bay area in 1987, Charles worked in non-profit education while writing freelance journalism articles on housing, design, and urban planning.

His blog, considered a must-read for all concerned citizens, is number 7 in CNBC’s top alternative financial sites, and it is republished on numerous popular sites, such as ZeroHedge, The Kaiser Report, Financial Sense, and David Stockman’s Contra Corner. Charles is frequently interviewed by alternative media personalities, such as Max Keiser, and he is a contributing writer on PeakProsperity.com.

In our interview with Mr. Smith, Portfolio Wealth Global asked for his particular take on the Federal Reserve’s about-face in interest rate policy. According to Charles Hugh Smith, it’s undeniable that the Fed caved in and surrendered its responsibilities to the larger U.S. economy in order to prop the stock market back up. 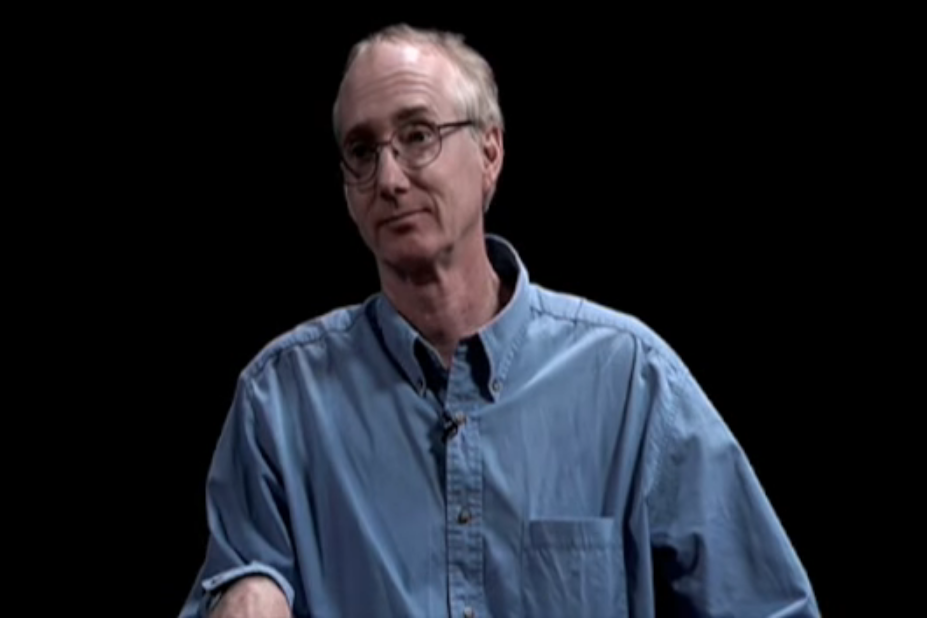 Charles takes us back to 2009 in his explanation, a time when the S&P 500 was, interestingly enough, at 666. Now it’s in the 2800 area, literally a quadrupling in stock valuations while the real economy, as measured by GDP, has only gone up around 43%.

Extremely low interest rates have created an incredible asset bubble, according to Charles Hugh Smith, and now we’re in a market environment of abnormally low interest yields. It’s unprecedented, and we have to ask ourselves why the Fed has chosen to keep interest rates below where they were during even the best economic times of the past 70 years.

The only conclusion, according to Charles Hugh Smith, is that the Federal Reserve is fearful: the U.S. economy is more fragile than they’re letting on, so they feel the need to keep interest rates ultra-low. However, there is a great cost to this policy: pension funds can’t earn enough money now, and there’s a tremendous bubble in both stocks and home prices. 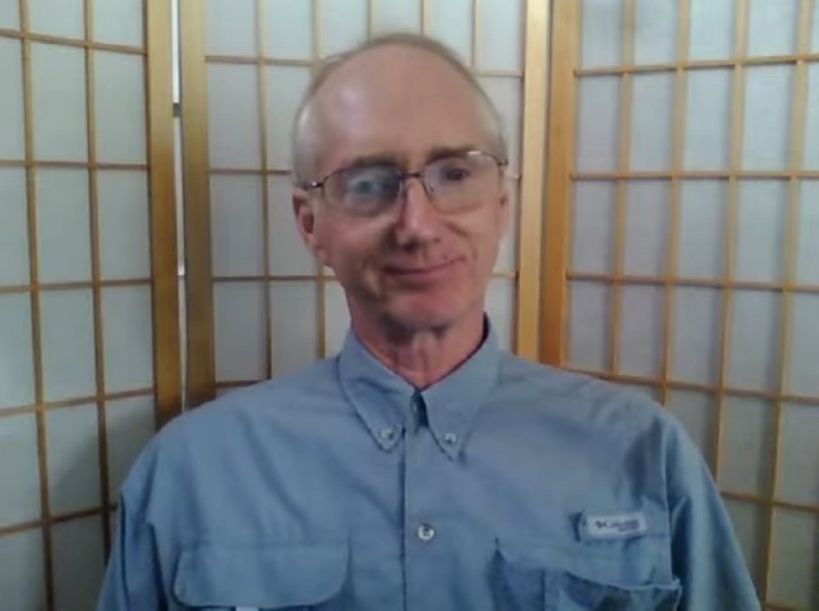 There are many unintended consequences to the Fed’s super low interest rate policy, according to Charles Hugh Smith – and to make matters worse, we’re piling up massive debt at both the Federal Government level and the corporate level. We’re now at the point where there’s so much debt out there that sharply raising interest rates would drive a tremendous number of households, corporations, and local governments into insolvency.

These are startling revelations, and you’ll be amazed at what else Charles Hugh Smith told Portfolio Wealth Global about the government and economy, so don’t miss out on the full interview. You’re also strongly encouraged to visit Mr. Smith’s blog, Of Two Minds, for even more of Charles Hugh Smith’s timely insights and analyses.