There’s something very unsettling going on in the markets in 2018. The U.S. stock market prints new all-time highs and the news celebrates this “victory,” but it’s only a victory on paper. The fundamentals and the economy don’t correspond with the numbers we see in the markets, and something’s got to give. Somebody’s got to send a message to the government, citizens, and investors that our financial future in hanging by a thread.

You’ll get a clear and honest look into the nation’s and the world’s financial future in Portfolio Wealth Global’s exclusive interview with independent researcher Steve St. Angelo. Steve’s popular website, SRSRoccoReport.com, provides analysis and commentary on the economy, precious metals, the fiat currency system, the Fed, and much more. An investor in precious metals since 2002, Mr. St. Angelo is a highly sought-after expert who has made many accurate market calls in his SRS Rocco Reports. 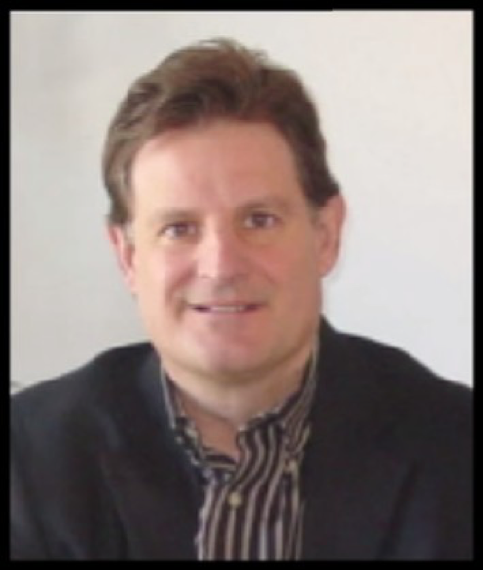 Steve St. Angelo’s journey as a market researcher changed dramatically back in 2008, when he began researching areas of the gold and silver market that the majority of the precious metal analyst community has left unexplored. These areas include how energy and the falling EROI, or Energy Returned On Invested, stand to impact the mining industry, precious metals, paper assets, and the overall economy.

Mr. St. Angelo considers studying the impacts of EROI one of the most important aspects of his energy research. For the past several years, he has written scholarly articles in some of the top precious metals and financial websites. You can find many of Steve’s articles on noteworthy sites, such as Future Money Trends, GoldSilver.com, Silver Doctors, TF Metals Report, SGT Report, and Zero Hedge.

Portfolio Wealth Global’s interview with Steve St. Angelo provides an incisive look into the issues that are plaguing the United States economy right now. During the interview, Mr. St. Angelo explains what he believes is the biggest threat to the economy, and it’s something that you just won’t hear about in the mainstream media or on the traditional television news programs.

According to Steve St. Angelo, U.S. oil production peaked in 1970 and since that time, the United States has been focusing on shale oil production. Unfortunately, the shale industry has added $250 billion in debt, so clearly it has not been profitable. The U.S. debt has increased substantially after 1970, and interestingly, it was at around that same time (1971) that the United States government decoupled the U.S. dollar from gold. 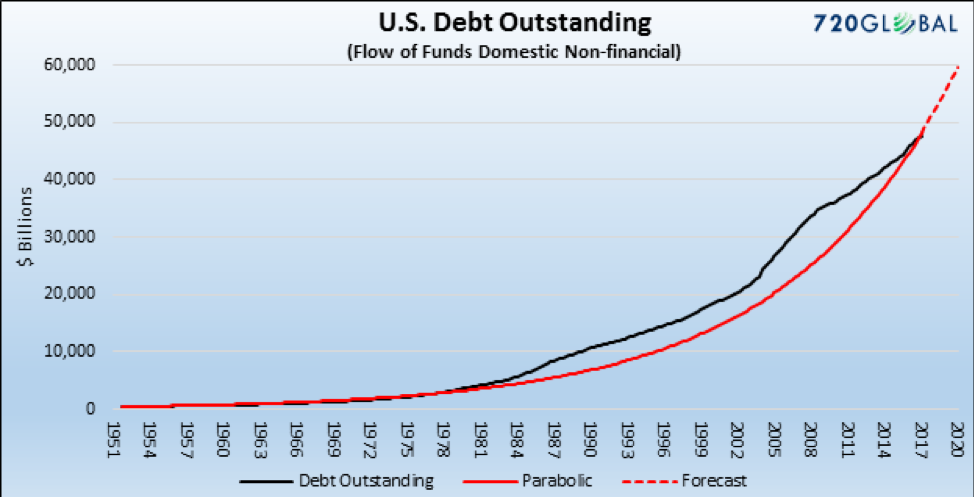 Soon after those events occurred, we started to see severe inflation in the United States throughout the 1970s. The first U.S. trade deficit was in 1972, when the nation started importing more oil than it could produce. According to Steve St. Angelo, the debt has been used to offset the falling energy production in the United States. In fact, half of our deficits since 1970, estimated at over $10 trillion in total, are energy deficits.

So in essence, the United States has been using its debt as an energy credit card. But according to Steve St. Angelo, the biggest threat going forward isn’t the debt – though the debt will implode, make no mistake about that. No, the biggest threat to the U.S. economy is energy, and most people aren’t looking at energy; everybody’s looking at the financial and stock markets, but the markets don’t run without energy.

If we pay close attention to what’s going on in the energy sector, we’ll know where the markets are going to go, according to Steve St. Angelo. In addition to watching the energy markets, if you’re thinking about taking action now during these uncertain times, Mr. St. Angelo reminds us that precious metals and mining stocks are excellent protective assets.

Steve expects that the go-to assets in the future, when governments just can’t afford to pay the mounting interest on the debt anymore, will be in the metals and mining sector. Portfolio Wealth Global fully agrees with Steve St. Angelo that precious metals are an excellent store of value and an ideal hedging strategy in a time when the U.S. debt is becoming increasingly unmanageable.

Time is of the essence, so don’t miss out on Portfolio Wealth Global’s interview with Steve St. Angelo and we also encourage you to visit Steve’s website, SRSRoccoReport.com. To get Portfolio Wealth Global’s blueprint to prepare for the coming stock market crash, you can go right here to access it now. You’ll also definitely want to learn how to shelter your portfolio from the bonds collapse with Portfolio Wealth Global’s Bonds Report. Plus, you can get critical information on the gold bull market that is just weeks away from hitting full throttle – just download our research-backed Gold Playbook today.