THE MANIPULATION IS REAL: David Morgan on Price Suppression in Gold and Silver

Price manipulation in the commodities markets is not a victimless crime. There are many thousands of investors who have taken substantial losses resulting from artificially induced price movements in the gold and silver markets. But how does this happen, and why don’t regulators put a stop to it?

To get answers to these questions and more, Portfolio Wealth Global sat down for a talk with silver guru David Morgan, publisher of The Morgan Report, available online at TheMorganReport.com, and one of the world’s premier authorities on the precious metals markets.

David Morgan considers himself a big-picture macroeconomist whose main job is educating people about honest money and the benefits of a sound financial system. A dynamic, much-in-demand speaker all over the globe, David has appeared on CNBC, Fox Business, and BNN in Canada. He has been interviewed by The Wall Street Journal, Futures magazine, The Gold Report, and numerous other publications.

Mr. Morgan is a precious metals aficionado armed with degrees in finance and engineering. His interest in silver led him to publish the The Morgan Report, a monthly publication that covers economic news, the overall financial health of the global economy, currency issues, and the key reasons for investing in the resource sector. 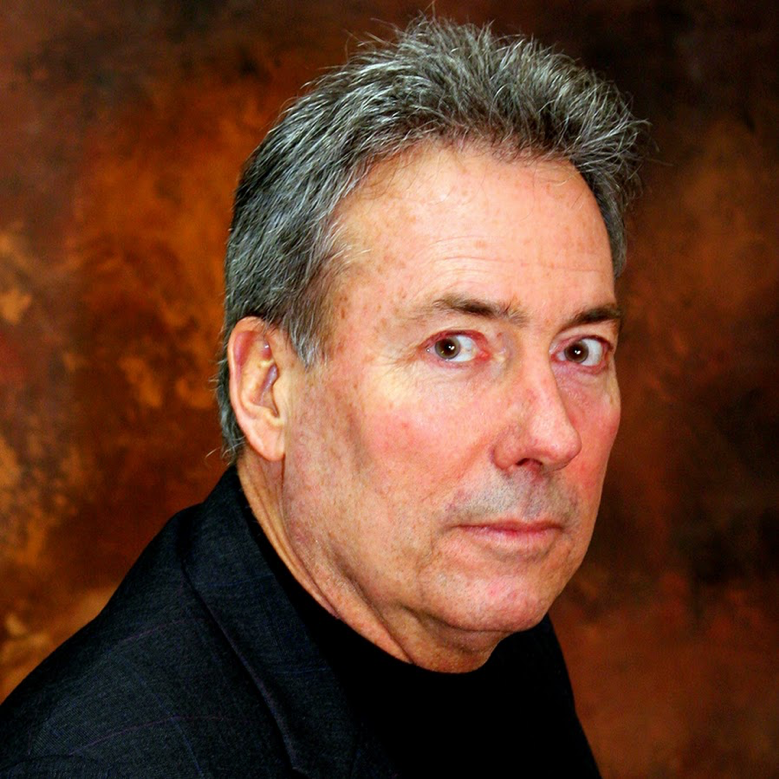 The Morgan Report report looks at the silver and gold markets each month and also explores the commodity markets and the general stock market, and is devoted to helping you make money by investing in this exciting sector. An overwhelming number of the companies outlined in his model portfolio are higher than the original recommendation.

Seeing the realities of commodities price suppression, Portfolio Wealth Global wanted to get Mr. Morgan’s insights into exactly how precious metals price manipulation happens. According to David Morgan, they can’t change the long-term trend in gold and silver, but in the short-term, they can manipulate precious metals in almost any direction they want.

It’s actually fairly easy to manipulate the prices, according to David Morgan, especially in thin markets. In particular, the after-market and the overseas markets have less activity in the futures trading at night compared to, say, New York and Chicago during the day.

Therefore, what happens is that there will be a huge sell order that hits the market, and all order have to match, meaning that for every seller at a given price there must be a buyer at that same price. So if there’s a large sell order, this could result in a “gap down” in the price until a match is found for that order.

The Commodity Futures Trading Commission (CFTC) has had numerous inquiries over the years about the manipulation of the price of silver, and they haven’t denied the existence of this manipulation, according to David Morgan; they’ve only said that there isn’t enough evidence to proceed.

There have been banks admitting to instances of manipulation and they pay small fines, according to David Morgan, but there’s definitely manipulation going on in the silver markets, where there’s much more paper than the physical commodity – a much greater paper-to-physical ratio than you’ll see in other commodities markets. 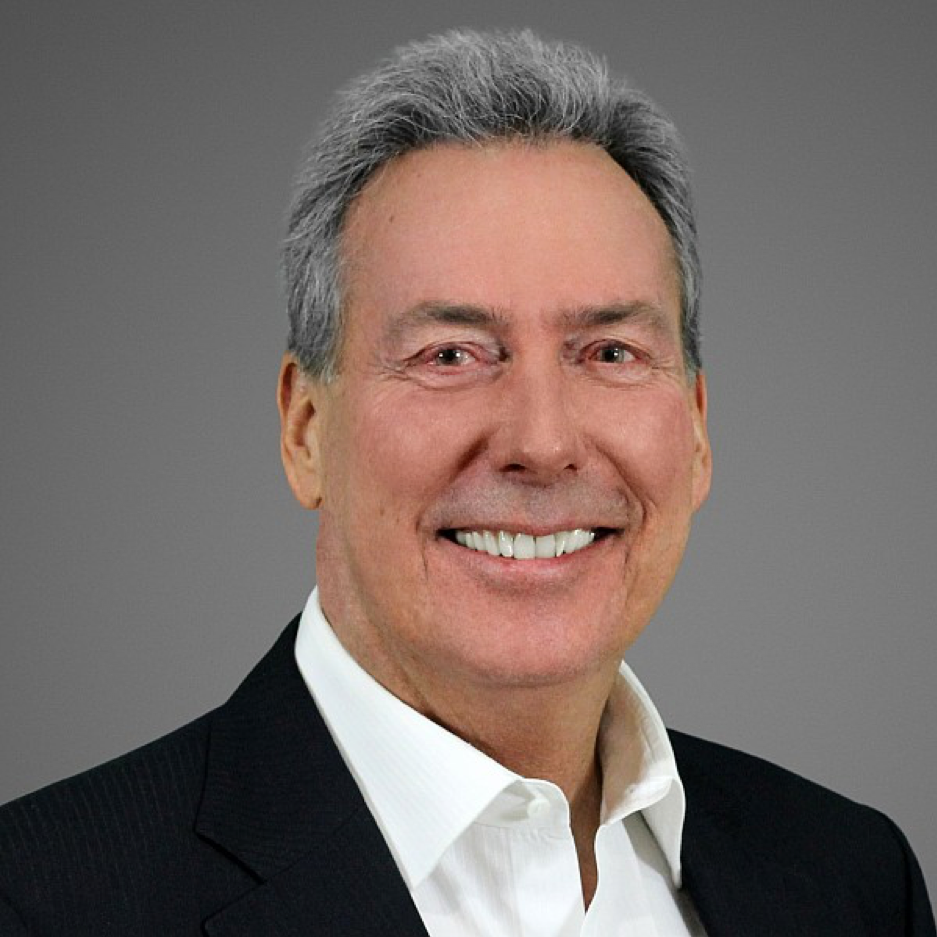 Therefore, the banks have to keep gold and silver in a one-to-one correspondence, according to David Morgan. And indeed, there is a very strong correlation between the two: when gold goes up, silver goes up, and vice versa.

He had much more to say about the precious metals markets, so don’t miss out on Portfolio Wealth Global’s full interview with David Morgan. Plus, you can read David’s timely and informative publication, The Morgan Report, at TheMorganReport.com.

You’ll definitely want to keep yourself up to date on the commodities markets with Portfolio Wealth Global’s exclusive line of financial reports, including our comprehensive Gold Market Manual with 11 different strategies for managing your portfolio during stock market downturns, our guidebook to the massive gold bull market that’s coming in the near future, and our Quintessential Gold and Silver Stock Playbook for potentially life-changing profits in precious metals.