THE NET IS CLOSING IN: Reset Or Revolution!

In today’s letter, I have one goal only, and it is to put the ball back in your court.

The mainstream media’s role is to steer the conversation and public opinion towards whatever is most dramatic, eye-grabbing, and favorable to their covert interests. The alternative media’s job is to discredit the mainstream theme, by showing how information is being doctored with.

However, the alternative media can push the limits as well, without ample evidence, getting to worked-up to the point that you begin to doubt the judgement of it, as well.

It’s important to make sure, as investors, to keep in mind that we are independent thinkers, with the ability to discern between agenda, facts, and actionable data.

Agenda is the information we receive with the purpose of getting brainwashed and going along with the higher power’s profit motives. Facts are information bits we are presented with that can be authenticated, and there’s not much of that going around with the epidemic in fake news.

Actionable data is that thin layer of information, which is so reliable that opportunities arise from it. 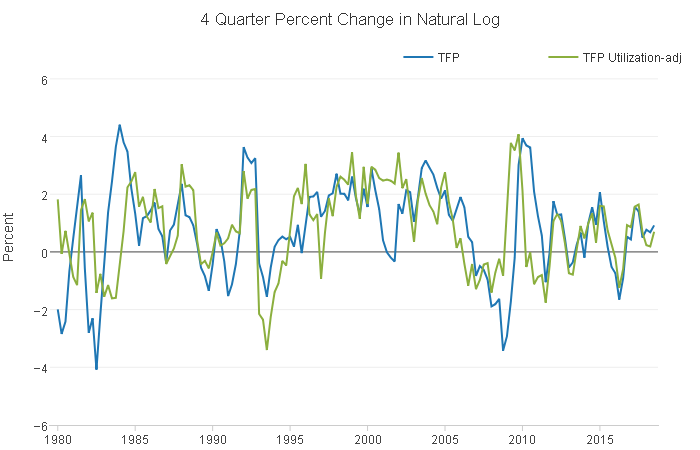 This is a fact, for example: the U.S. economy is stagnated and has been for more than 40 years.

Productivity growth has stalled. The Baby Boomers brought a productivity surge to America in the 25 years, following the end of the 2nd world war (1945-1970), but by the early 1970s, competitive forces in Europe and Japan had eroded the productivity supremacy of the boomers.

These are facts, which are shown in charts and graphs and cannot be refuted. The U.S. was becoming less of an efficient economic monster, but it has sunk its teeth into costly wars and had to pay a high price for the Vietnam and Korean wars, which politicians didn’t have the guts to do.

Hence, they began the fiat monetary system we know today, instead.

In order to keep the façade that all is well, they borrowed trillions, allowing everyday Americans, Corporate America, and the state and federal governments, to live well beyond their natural means.

Is it any wonder that real estate billionaire, Sam Zell, is buying gold for the first time in his 77 years on this planet or that Rob McEwen, founder of Goldcorp, is calling for $2,000 gold and even standing by his $5,000 price forecast? 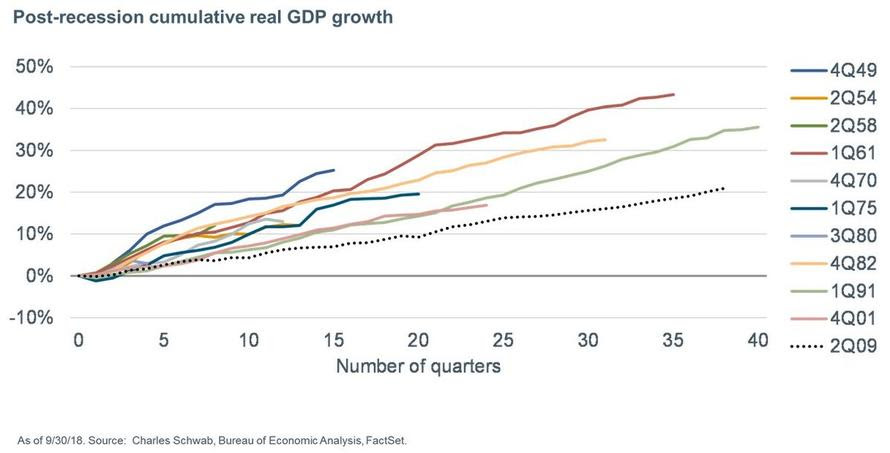 This is the reason that this recovery, whilst the longest on record, is also the weakest one.

When you can borrow funds, with almost no negative repercussions, as Washington has been allowed to do, you forget that you need to become more efficient and innovative and to keep your finances in order, if you wish to stay on top.

Washington is a giant joke, which had the constitution been enforced upon it by an educated populous, would not have been able to dig a hole that no one will be able to climb out of.

When U.S. corporations borrow, they are susceptible to bankruptcy, so they practice sound judgment (at least they try to) because they are aware that there is no safety net. Well, until 2008 blew that right out the window, as the government showed that it doesn’t trust the free enterprise system to correct mal-investments and bailed-out incompetent CEOs, who are borderline criminal.

Individuals have also been allowed to max out credit cards, student loans, home equity lines, and all sorts of credit inventions under the sun.

Nations, governments, communities, corporations, and individuals grow when they’re pushed into a corner, not when they’re getting handouts.

The U.S. is in distress, since most of its population doesn’t know the first thing about becoming wealthy. That’s the bottom line; you should be well aware of this, since it is the main reason I own gold, silver, offshore real estate, and a second passport.

I don’t trust any institution at this point. I trust quality corporations (world-class stocks), and hard assets. That’s it. 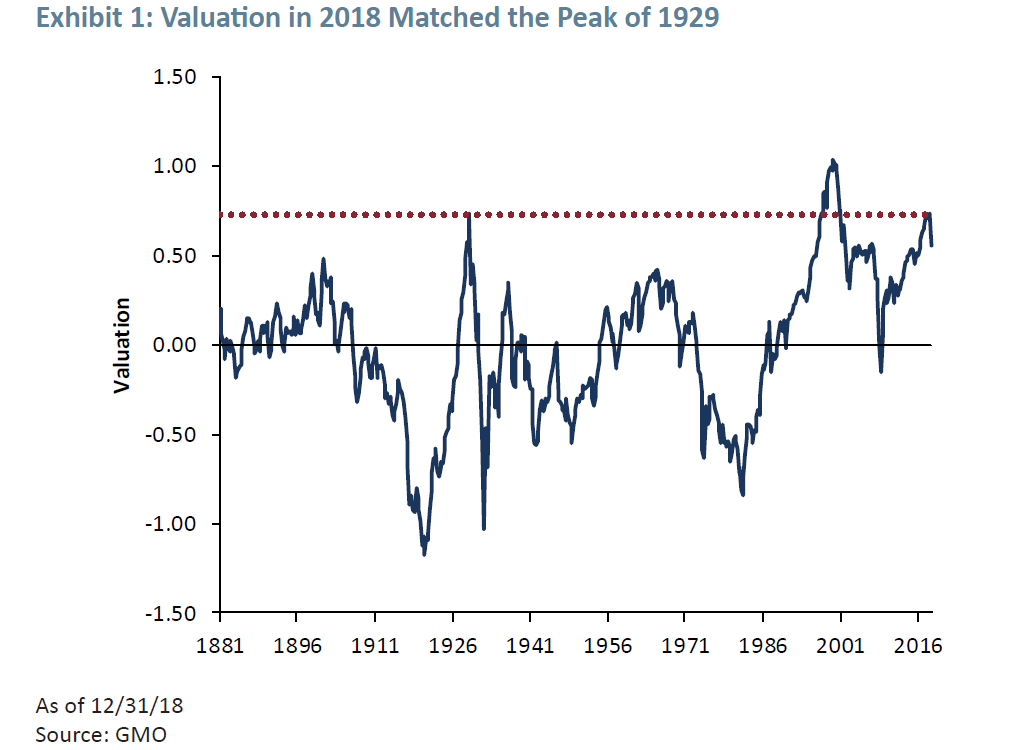 There’s a reason stocks are so valuable; it is because they’re better than bonds.

Why, on earth, would I lend money to any entity at artificially-low rates in exchange for a paper bond?

Yes, small-cap stocks are experiencing their best start to a calendar year in 32 years. Yes, the S&P 500 is up big in 2019, but I expect much, much more in the way of higher valuations because corporations are, at least, more financially sound than governments are and they certainly make more sense than owning real estate does in most cases. 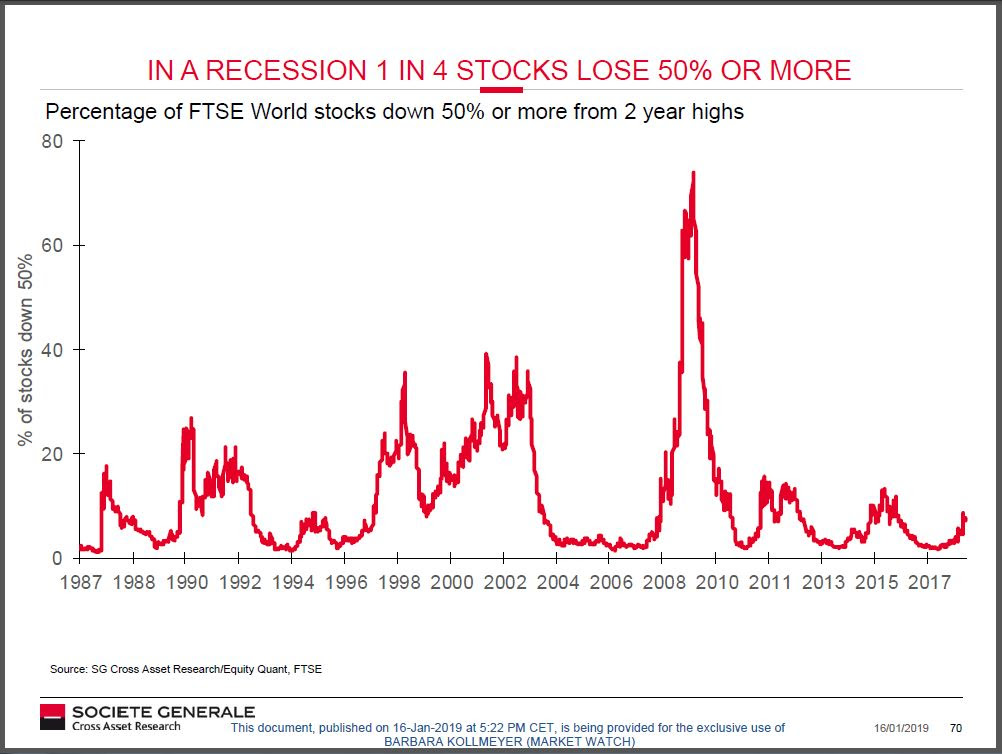 There’s a recession on the horizon, though. An economy doesn’t expand indefinitely. There’s a limit to growth by debt, which is called inflation. It used to be called gold, but politicians made sure those brakes can’t balance their actions any longer and haven’t attempted to reinstitute them ever since.

Portfolios will suffer at some point, but what you need to worry about is how the western world is conditioned to rely on debt, instead of on productivity.

The U.S. is headed towards a complete gut job, where it either changes from the core, a cleaning of the stables, a revolution of sorts, or it is destined for a reset, utter and complete ruin, until it learns the painful lessons of sound financial book balancing.

Either way, there is no middle ground here.