THE WAIT IS OVER: Multi-Channel E-Commerce Launch is Happening Now!

It’s the big day: not just one landmark announcement but the convergence of multiple catalyst events is all taking place as BevCanna Enterprises Inc. (CSE: BEV, OTCQB: BVNNF) just released several updates on the commercial readiness of its Canadian cannabis and international consumer packaged goods verticals.

Ever since, the company’s been rapidly scaling up its commercial manufacturing facility to begin immediate production of the Keef Brands line of beverages and the lines of BevCanna’s two recently announced white-label clients, Brujera Elixirs Inc. and Enthusiasmus Inc.

On top of that, BevCanna’s also been in active and detailed product listing discussions with provincial distributors across Canada to launch #1 U.S. Cannabis beverage, Keef Brand’s products, and white-label clients brands, State B Beverages and Chapeau Noir.

The Keef Brands partnership has been particularly noteworthy because Keef is currently the highest-grossing cannabis beverage company in the U.S. – and BevCanna is the exclusive licensee, manufacturing, and distribution partner for Keef Brands in Canada, which allows BevCanna to leverage the extensive Keef U.S. manufacturing and distribution network to access the U.S. cannabis market.

As you can see, there’s been a lot going on with BevCanna for the stakeholders to be excited about. So, what’s coming up next for BevCanna? The pace of activity won’t be slowing down anytime soon:

Throughout April and May, the company is expected to finalize provincial listing discussions and enter full-scale production on the path towards having beverages available across core provinces in time for the peak beverage consumption months.
Once listing agreements have been completed and purchase orders are received, BevCanna will focus on commencing commercial production against those demand forecasts. Product delivery to provincial warehouses and dispensaries and the subsequent sale to retail customers will commence shortly thereafter.
BevCanna is also in the process of evaluating a number of prospective white-label partners to meet the rising demand from both domestic and international partners seeking to access the Canadian cannabis market through BevCanna’s turnkey manufacturing capabilities. 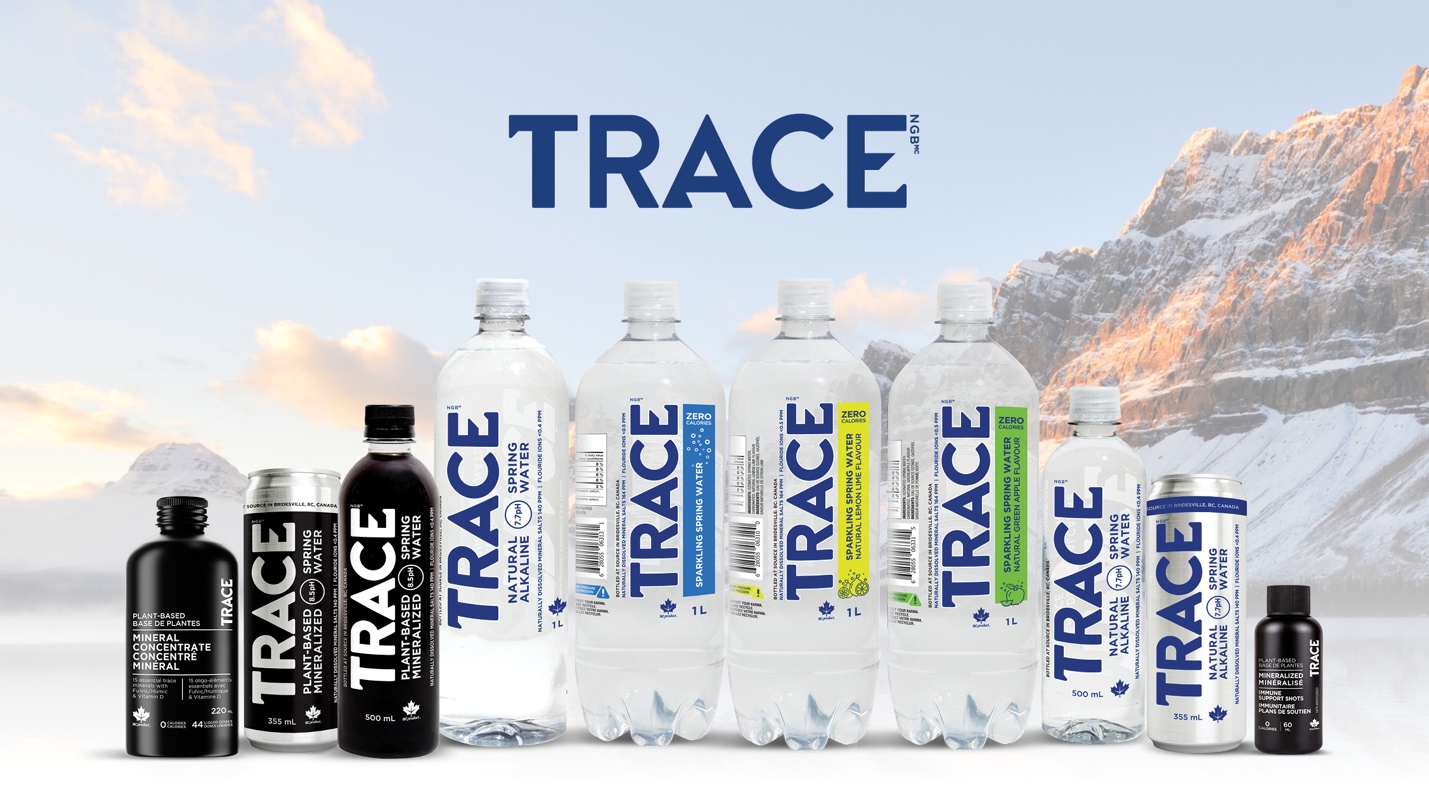 Customers will now be able to purchase a range of products directly through the site, as well as sign up for membership rewards and recurring product orders. TRACE’s e-commerce Website will serve as a catalyst to deepen brand awareness, increase direct-to-consumer engagement, and maximize lifetime customer value.

Since its transformative acquisition by BevCanna, Naturo Group has focused on redesigning its marketing strategy around the domestic and international distribution of its market-leading TRACE brand.

There’s no need to wait for BevCanna and TRACE to capitalize on the international market growth of cannabis and wellness products – they’re already doing it, and the momentum is accelerating.

We are not securities dealers or brokers, investment advisers or financial advisers, and you should not rely on the information herein as investment advice. We are a marketing company and are paid advertisers. If you are seeking personal investment advice, please contact a qualified and registered broker, investment adviser or financial adviser. You should not make any investment decisions based on our communications. On March third twenty twenty one, in connection with our agreement with Bevcanna Enterprises Inc, we received five hundred thousand dollars, from Bevcanna Enterprises Inc. On March ninth of this year, we purchased two and a half million warrants, directly from the company. Examples that we provide of share price increases pertaining to a particular Issuer from one referenced date to another represent an arbitrarily chosen time period and are no indication whatsoever of future stock prices for that Issuer and are of no predictive value. Our stock profiles are intended to highlight certain companies for your further investigation; they are not stock recommendations or constitute an offer or sale of the referenced securities. The securities issued by the companies we profile should be considered high risk; if you do invest despite these warnings, you may lose your entire investment. Please do your own research before investing, including reading the companies’ SEDAR and SEC filings, press releases, and risk disclosures. It is our policy that information contained in this profile was provided by the company, extracted from SEDAR and SEC filings, company websites, and other publicly available sources. We believe the sources and information are accurate and reliable but we cannot guarantee it.