THE WRITING IS ON THE WALL: Jerry Robinson on America’s Culture of Debt and Usury

Debts and deficits are a global issue, and the United States has become notorious for amassing debt levels that were inconceivable to previous generations. It’s frightening to consider whether the national and global debts could potentially trigger an economic reset that would impact the lives of all world citizens.

Delving into the topics of debt and its devastating effects on the global economy, Portfolio Wealth Global had a very interesting and informative interview with Jerry Robinson of FollowTheMoney.com. Jerry is well known as an economist, veteran trend trader, best-selling author, and serial entrepreneur.

A consummate investing professional and an authority on multinational economies, Mr. Jerry Robinson has been in the financial markets since the 1990s, and has a truly unique perspective with strategies for trading stocks, cryptocurrencies, and other asset classes.

Jerry’s book, Bankruptcy of Our Nation, provides an eye-opening critique of America’s debt-based economic system. Jerry Robinson has regularly appeared on popular radio and television programs, and has lectured to audiences in the U.S. and around the globe. 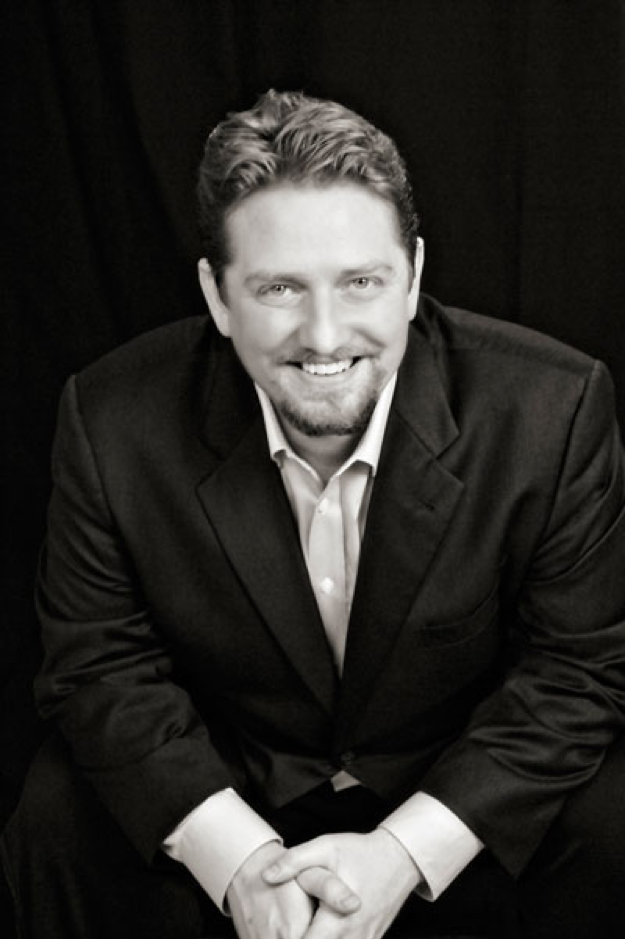 Mr. Robinson also provides incisive analysis on the debt amassed by the U.S. government and its officials, who have allowed the deficit to run wild. Jerry Robinson is an expert in numerous financial areas, and we have prepared an exclusive report profiling Jerry’s extraordinary achievements and ideas – you can go here to download it right now.

Portfolio Wealth Global According to Jerry Robinson, as we look at the global economy, we see absolutely extreme levels of debt: the writing is on the wall, and the level of inequality generated by this debt is staggering.

The system that we’ve built now, according to Jerry Robinson, has created an illusion of prosperity that it dependent upon debt and interest. Essentially we’ve created a noose for ourselves through the excessive borrowing and consumption that has been enabled by a system that encourages usury.

As Jerry points out, the United States is currently on track to spend more in the next two to three years on just the interest on the national debt than the country spends on defense spending. We’re living in an unsustainable time, according to Jerry Robinson, as well as a time of great deceit. 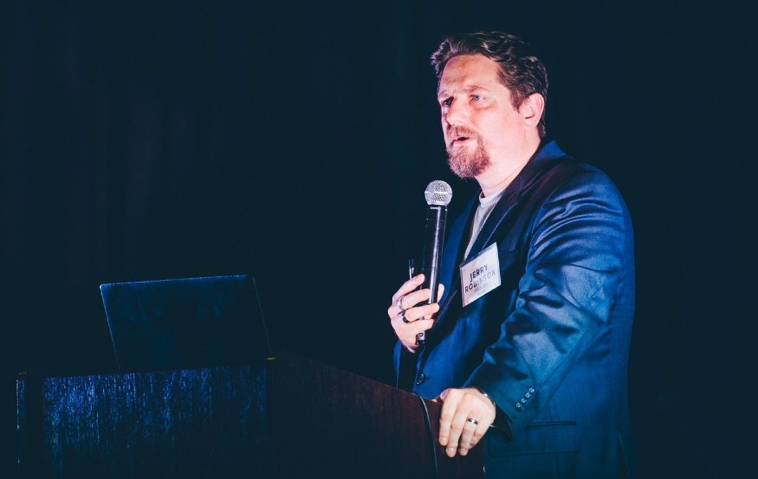 On the question of a potential economic reset resulting from these unsustainable levels of debt, Jerry confirms that we are inevitably going to hit a brick wall and there’s no political will to stop it. No one dares to slash government programs as interest groups and lobbyists continue to prevent any progress in reducing the current level of spending.

In the final analysis, it’s all our own fault for allowing this type of overconsumption and for building a culture based on leverage, according to Jerry Robinson. So, as far as the economic reset is concerned, we’re going to have to live with the outcome of the debt-based system that we’ve created.

Portfolio Wealth Global covered a wide range of important of national and international significance, so you really cannot afford to miss this riveting interview with Mr. Jerry Robinson. In addition, I want to encourage you to visit Mr. Robinson’s website, FollowTheMoney.com, for profitable, cutting-edge investment insights.

You should also definitely get your copy of our brand-new report which provides in-depth details of Jerry’s remarkable accomplishments and concepts that you can use immediately – simply go here to download it today.