THEY’LL KEEP WALKING OVER YOU!

CRITICAL UPDATE: Before reading today’s letter, I want to make sure you’re aware that Callinex Mines (TSX-V: CNX & US: CLLXF), which we PROFILED on October 22nd at CAD$0.52 is now trading at CAD$0.98, an 88.4% GAIN in three short weeks. As I said, Callinex Mines crashed from a market cap of CAD$60M, down to CAD$4.3M, which looked abnormal to us. Our maximum buy-up price is CAD$0.85, so be patient. Callinex Mines is looking great – CONGRATULATIONS!

Over 140 years ago, a man named Samuel Milton Jones, lived in Toledo, Ohio. At some point, he became mayor of the city. His nickname, given to him by the townspeople, was “Golden Rule” Jones.

The reason that Samuel received such a distinction was because he led in a way that is as old as the Bible. His state of mind was that what he wanted for himself, he also wanted for others.

What a delightful place to be, mentally.

Unfortunately, we don’t see many leaders like this anymore in government and we ought to.

Reality is altogether different than the one he preached. The one-percenters, whether by malice or by “the way things happen,” hold a similar amount of wealth as the ENTIRE middle class! 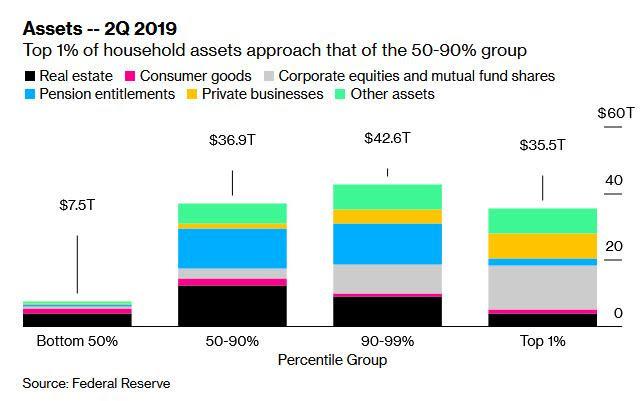 This is a staggering amount of wealth for such a small group of people. The question arises if it’s even BENEFICIAL for these billionaires to hold so much idle capital. Would it not be better had this money been invested in education for the public (ever for them)?

The poor need inspiration, not handouts. The poor want dignity and a path to follow, not to be constantly reminded how unfair things are.

If someone is given an opportunity and does nothing with it, that’s his problem, but our society has monopolized OPPORTUNITY, by allowing central banks and commercial banks to dictate the price of MONEY and that’s been a disaster! 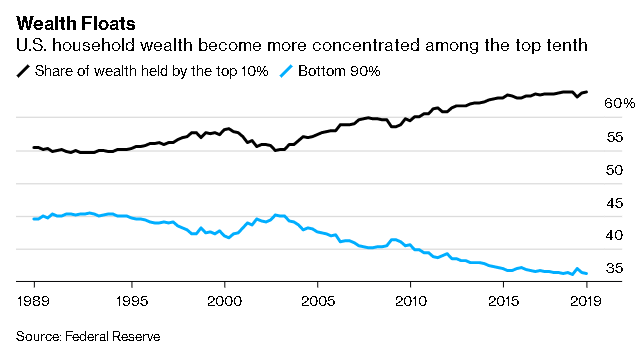 I’d be shocked if the system doesn’t change soon, but my worry is that politicians will EXPLOIT the anger and desperation of the general population and confuse them more, by offering solutions that exist in La-La-Land but not on planet earth.

What the world needs, what it is crying out for actually, is wisdom in how to use the immense wealth we already have and the UNIMAGINABLE potential that we’re overlooking, by missing out on tens of millions of amazing people that are underserved by our westernized way of life.

The one thing we can say about the rich is that they’ve got the money to make changes. Government is rarely the answer, when a country is divided. The issues on the table aren’t going to go away.

The rich need to understand Samuel M. Jones’ Golden Rule and find the businesses and enterprises they can create, which will allow the multitudes to unleash their potential.

What we’re lacking is better organization of our existing resources – not some technological breakthrough, but a cultural one. 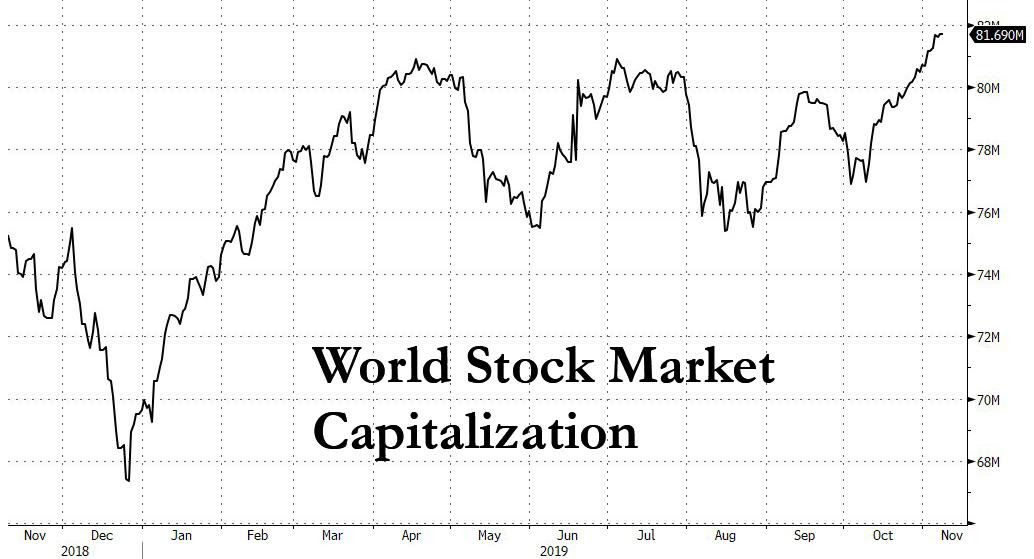 The pie is growing, as you can see; the value of corporations is increasing, but CEOs must figure out how to express to the employees that so much more could be done and show them the way.

My concern is that if this doesn’t occur, governments will be forced to address the unrest and the results will be inferior and might even be worse than what we currently have.

Know that we’re at an inflection point; the rich have become so extraordinarily wealthy that the rest of the population is angry – not because there are people wealthier than they are, but because they can’t see a WAY OUT of their predicament.

Nothing fractures society more than a feeling of frustration, without the option to change.