I watched the entire State of the Union address and my gut now tells me that the Republicans have a firm grip on voters.

Around 50 million people saw Donald Trump talk for 80 minutes and cite his administration’s achievements and they’re quite impressive.

On the flipside, I clearly saw the backlash from Democrats to some of his policies.

To me, the American voter will choose to disregard what he doesn’t like, since what he does get is a BOOMING ECONOMY, in return.

Check out this January job report: 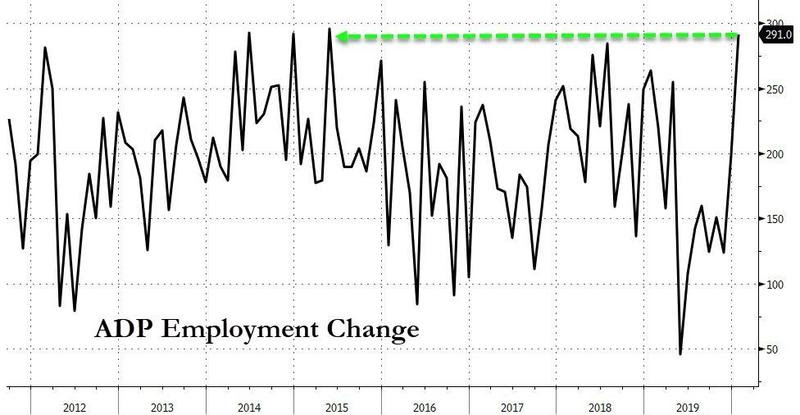 This is the same-sized jobs report that made the Federal Reserve go into quantitative tightening the last two times, in 2015 and 2018.

This time around, they’re not doing jack shit – if anything, they’re going to lower rates further because of the virus in China.

In other words, if there was ever a time that inflation could go above the 2% target, it’s NOW.

For gold and silver, it’s the moment of truth, especially for silver.

If it can’t rally now, it’s going to be a sad story for bulls. 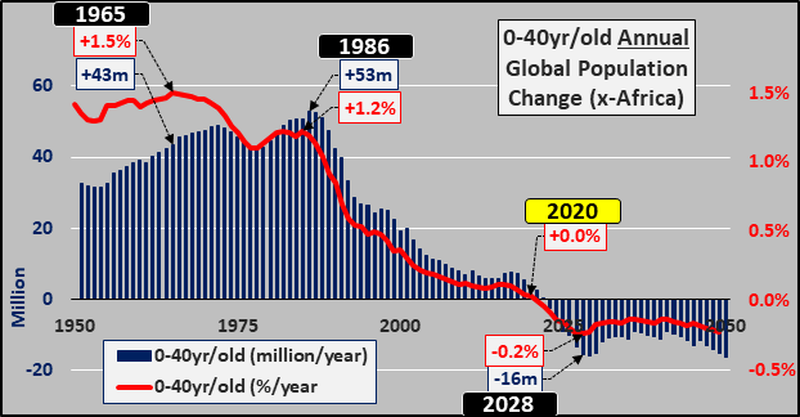 Never in the modern era have there been so many adults over 40, compared to younger segments of the population.

In his State of the Union address, Trump went over some of the hot topics, such as healthcare, and was adamant that SOCIALISM cannot be allowed to ruin this industry for happy customers of private companies.

He will not nationalize the industry and is still looking for creative ways to lower costs.

He talked about a bipartisan issue, the infrastructure program, which we predicted that he would roll out before the elections. Since it generates new jobs, many democratic voters would switch to his side.

There will be a bill signed soon for roads, tunnels and other transportation infrastructure.

He also allows victims of crimes committed by illegal aliens to sue the state, if it has offered sanctuary to those individuals. That’s a crackdown on immigration again.

Trump will get elected because of the economy, so there was much talk about how well-off the blue-collar worker is and he cited data that proves that the private sector is doing what it needs: INNOVATING and THRIVING.

He also unveiled plans to better assist young children in getting an education and called the school system in many parts of the country FAILING.

We also saw Nancy Pelosi tear up his speech to pieces, literally: 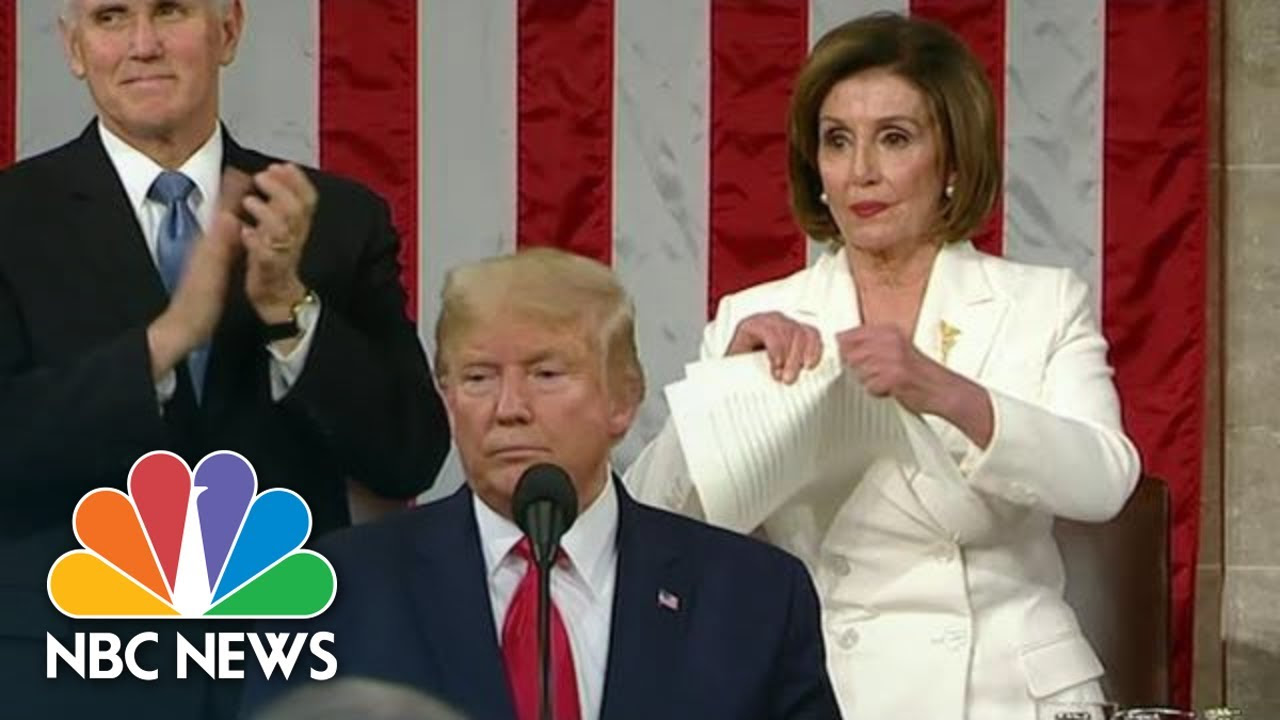 Whether you LOVE Trump or HATE his guts, this act, which Nancy knows is being televised across the world, shows that the country’s politicians are working in a way that is DYSFUNCTIONAL and that nothing pleasant can come of hatred and intolerance.

There’s no doubt in my mind that a country’s elected officials must lead by example and that’s one place where we can all improve.

Trump’s strategy is to get the government out of the way, wherever possible, so the private sector can find efficient solutions and to incentivize companies to enter into distressed areas to make the economy more opportunistic and inclusive.

The months ahead will prove whether Americans cherish free markets more than they do FREE STUFF (funded by others). It might also prove that they just prefer anything but Trump, but I’m not picking up on that vibe.

In either case, inflation and giant deficits were definitely the unintended consequences of the speech.