The mainstream press reports American unemployment figures as the lowest they’ve been in a decade. They also report the “misery index” as being very low, meaning that the economy is supposedly booming and everybody is doing great. But this doesn’t paint the entire picture – not even close. Portfolio Wealth Global is seeing two very different realities for the wealthy 1% and the rest of us.

We wanted to delve deeper into the growing wealth gap, so Portfolio Wealth Global recently spoke with accomplished author, blogger, and popular YouTube personality Charles Hugh Smith. Mr. Smith is the founder of alternative financial blog Of Two Minds, located on the web at OfTwoMinds.com/blog.html. In addition to the blog, Charles has written 11 books on our economy and society, including Why Our Status Quo Failed and Is Beyond Reform.

Born in Santa Monica, California, Charles Hugh Smith eventually moved to Hawaii, where he helped to build over fifty custom homes and a 43-unit subdivision, as well as several commercial projects. Moving to the San Francisco Bay area in 1987, Charles worked in non-profit education while writing freelance journalism articles on housing, design, and urban planning.

Mr. Smith started the Of Two Minds blog in May 2005 as a side project of self-expression. This project has ballooned into a website with about 3,500 pages that has drawn almost 60 million page views. 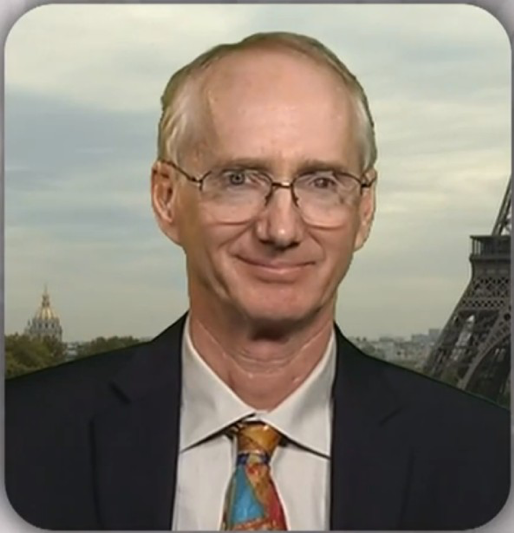 The blog is number 7 in CNBC’s top alternative financial sites, and is republished on numerous popular sites such as Zero Hedge, Financial Sense, and David Stockman’s Contra Corner. Charles is frequently interviewed by alternative media personalities such as Max Keiser, and is a contributing writer on peakprosperity.com.

When Portfolio Wealth Global interviewed Mr. Smith, a deeper understanding of the growing wealth gap in America was revealed, and it is truly an alarming situation. Charles exposed how government-produced statistics can mask a deep division that is creating two separate realities in American society.

First of all, Mr. Smith explained exactly what the so-called “misery index” really is. According to Charles Hugh Smith, it was started in the presidential campaign of 1980 and was a combination of the unemployment rate and the inflation rate. We have to bear in mind that both unemployment and inflation were very high at that time in American history, so the misery index was also high during that time.

However, now the government is claiming and reporting that unemployment and inflation are low. As a result, the U.S. government claims that the misery index is at a historically low level. According to Charles Hugh Smith, the new misery index should be quite different from the one that the government uses today. 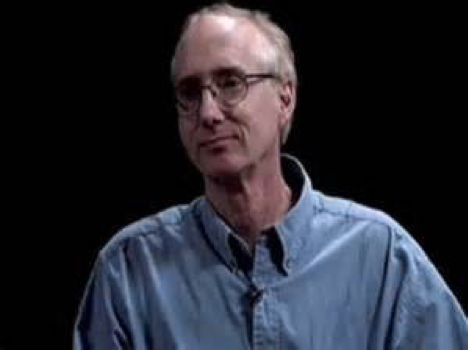 How would Mr. Smith formulate the new misery index? He would factor in real wages, defined as the median wage adjusted for inflation. This would be a much better indicator of whether American citizens of all classes are really gaining ground. Charles would also factor in the labor’s share of the gross domestic product (GDP), as opposed to the corporate share (i.e., corporate profits).

When we look at those two factors, according to Charles Hugh Smith, we’re painting a completely different picture. We’re seeing that real wages for the majority of American workers have actually declined or stagnated, and most people are actually not making more money.

And when we look at the labor’s share of the GDP, which measures the wages and salaries of regular, middle-class working people, we see that their share of the economy has been declining for the last decade. So, according to Charles Hugh Smith, more money is going to corporate profits than to working middle-class citizens.

By those measures, we do have economic misery and it’s not across the board: the bottom 80% of Americans are seeing their incomes stagnate, according to Charles Hugh Smith, and it’s harder to get a secure job. But meanwhile, the top 20% is doing quite well, and everybody below that is suffering.

The key point is that the economy is giving less money to people who are working for a living, and it’s giving more money to the wealthy speculators. Clearly, what the government is reporting does not jibe with what’s really happening in America, which is a wealth gap that’s growing and a very different experience for the top 20% and the lower 80%.

You’ll get the full, shocking picture of what’s going on in America when you listen to Portfolio Wealth Global’s complete interview with Charles Hugh Smith. You’ll also want to visit the blog, Of Two Minds, to get more insights and commentary from Mr. Smith. And don’t miss out on Portfolio Wealth Global’s must-read reports, including our Bonds Report to shield yourself from the coming bond market Armageddon, our suite of reports on generating wealth through Dividend Investing, as well as Portfolio Wealth Global’s simple 3-Part Wealth-building Plan so you can construct a high-gains bargain-hunting portfolio.