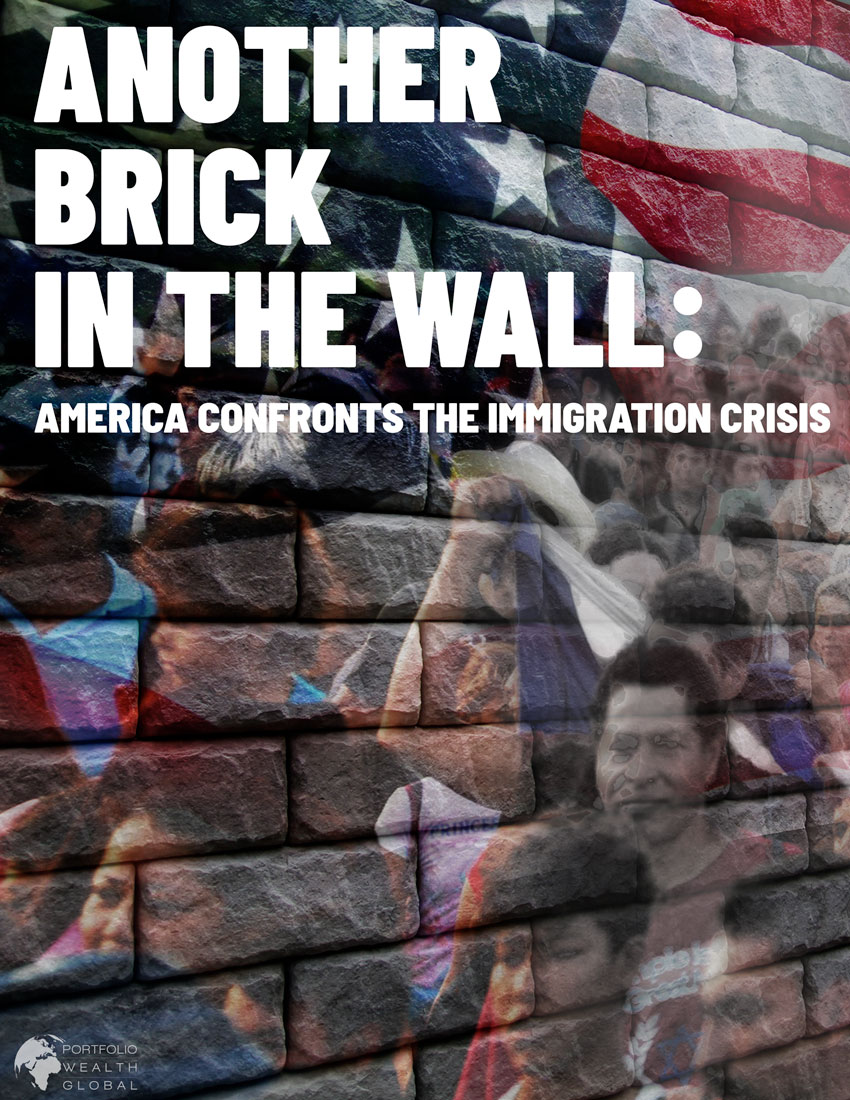 * DEMOCRATS AND REPUBLICANS IN A STAND-OFF *
THE AVERAGE PERSON BLEEDS

The hot-button topic of immigration has been a politically divisive issue and the center of contentious debate in America for centuries.

Ron Paul, champion of constitutional America, has his own notions on the immigration debacle. In this exclusive report, we lay out the challenges and the dire outcome of this gridlock in Washington.

Download Another Brick in the Wall: America Confronts the Immigration Crisis now!