The consequences of 2008 have put housing out of reach for most Americans. Because of the overwhelming recklessness of sub-prime lending, banks have raised requirements so that applicants for mortgages today have mostly a 760 credit score or higher, in order to get approved.

In other words, most Americans will continue renting until they’re eligible, so I expect prices to remain high and climbing. There’s a shortage of housing, from entry-level homes to affordable housing to assisted living.

The real estate market continues to be attractive for individuals and institutions. Because of foreign investors and thanks to relatively high yields and low borrowing costs, real estate is still a great investment, for both inflation and deflation. 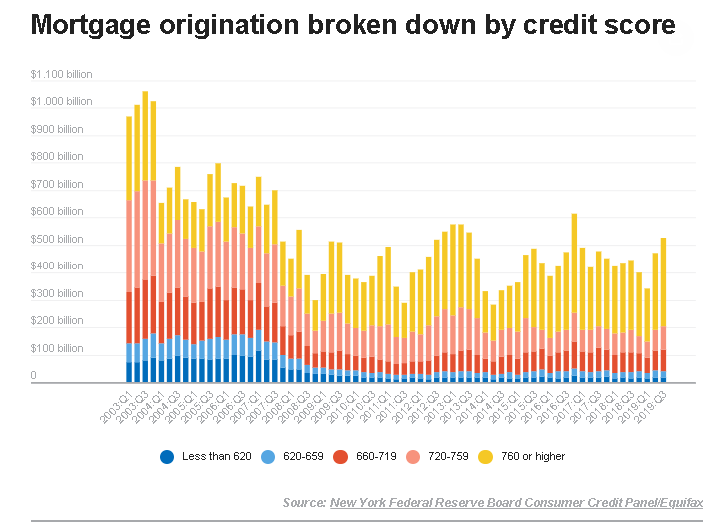 The rich have better options than the poor do, as you can see above. In fact, 50% of Americans don’t OWN STOCKS anymore to go along with this squeeze out of home ownership. This decade has pushed most of the country out of having any equities – no stocks, bonds, or savings.

The majority are pawns and I don’t see any change on the horizon.

Since baby boomers are not getting into new debt anymore, for the most part, and since millennials are up to their eyeballs in student loans, the burden of household debt as a percentage of GDP is actually dropping.

For investors, America is a much safer place to invest in the 2000s, which is the reason stocks and real estate keep going up – but does that help you, the average person? HELL NO. 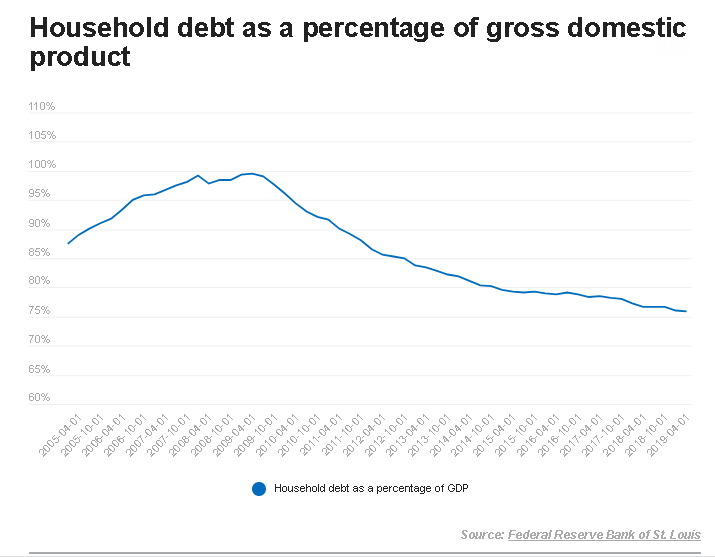 When you don’t have to service debt as much as you did before, you have more money to SPEND, which is what the 2020s will be about.

This is turbo for both gold and silver.

For the first time since 2011, investors are panicking over deflation in an unjustified manner; the risk of that has diminished, as I see it.

When they saw that hyperinflation wasn’t coming after QE1, they dumped gold, silver, and commodities and began buying bonds and real estate to hedge their stock portfolios.

They’re discarding inflation; they don’t believe in it at all. I mean, after all, the FED hasn’t been able to produce it, nor have other central banks and deficits have not led to it.

The reason is that money velocity is mostly produced not by central banks or governments, but by the public, which, as you can see below, is focused on tightening its belt and getting by, for the most part. HALF of Americans are employed in low-income jobs. 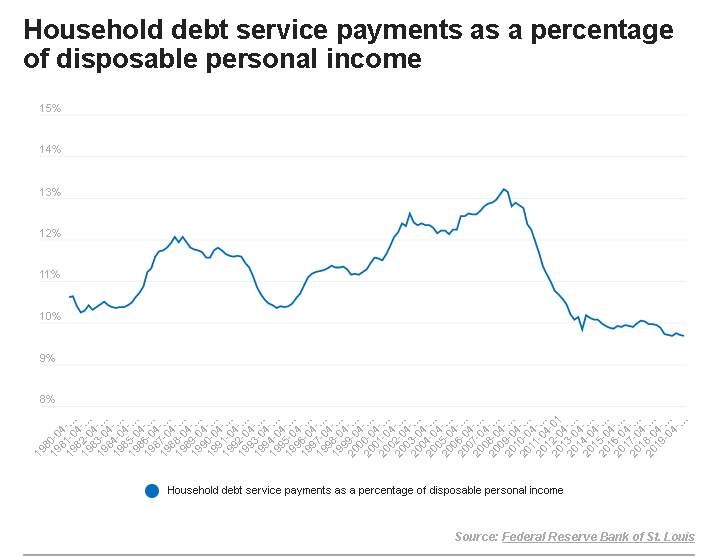 The next major resistance for gold is $1,545-$1,560. Above that, the technical chart is clean all the way to $1,608. The breakout in gold coincides with record EUPHORIC greed in equities, which truly reminds me of early 2016.

As you know, that was the absolute best year for mining shares this decade…