Your PENSION Is At GRAVE DANGER!

When I was just a boy, going back from school one day, a car pulled over to ask for directions. Since I’d lived in my neighborhood for many years, I knew, pretty much, all the names of the streets.

This gentleman inquired about a certain street, so I gave him precise directions, which I have no doubt helped him reach it without any issues or delays, but it wasn’t the street he wanted to go to.

While he needed to go to a street named after one of our town’s heroes, I thought I heard him say something else, so while I was sincerely trying to help, he followed my confident instructions to the wrong destination.

Truth and sincerity are not the same. Only five minutes later, when my friend was pointing it out to me, did I realize my error, but it was too late. He probably thought I had pranked him, but my intentions were genuinely good.

In the same way, I believe Donald Trump aims well for the country. He is a fierce competitor, and his ambition is to “Make America Great Again,” which is a sincerely good goal, but his policies, while they look extremely logical, could be shutting the lights on America’s current role, as the dominant empire.

We live in a global world, no matter how you look at it. Sure, countries are sovereign, but no nation survives on their own. Each trades, by importing and exporting, with others that are its target markets.

Global commerce is a miracle that wasn’t a reality a century ago. Today, we get to eat at restaurants in NYC, which receive fresh fish, pulled out of the waters several hours prior from an ocean away. Flowers are imported on planes. Documents are signed, sealed, and transported across continents, as if they were classmates handing out notes.

Twenty years from now, there’s no telling how quickly and efficiently goods and services would travel, but the question is, whether or not, America’s new path of renegotiating its status among the planet’s other nations, will not cause a mass exodus, out of U.S. Dollars.

In other words, I do not doubt that technology, innovation, free markets, and human tenacity will continue to astound us all with ways of making our lives better, but will this all be financed by USD exchanging hands? I seriously doubt it.

The United States of America is, officially, signaling to the world that it wants to refocus its efforts.

For decades, America’s foreign policy was predicated upon aid, in exchange for U.S. debt monetization. We would solve other people’s regional issues – they would come to the auctions.

Portfolio Wealth Global feels as if President Trump is looking to have the cake and eat it too. He wants to stop being the “sucker” that allows other countries to steal jobs and manufacturing from North America, and he wants to stop being the “policeman” for the rest of the world, which is costing the army trillions, but he also wants to continue running $1T annual deficits, on the backs of all of these nations, which have benefited from U.S. foreign policies, thus far.

It’s equivalent to a husband telling his wife that he is going to stop buying her gifts, but he wants her to continue forgiving his infidelities. She might have put up with her husband’s affairs, so long as he bought her expensive jewelry, but is there any reason to remain a good wife, when she’s being asked to give up many things, while her husband doesn’t sacrifice a thing?

Some 80 million retirees will wake up each morning in America’s 50 states, expecting their entitlements and pension plans to provide them with comfortable golden years, but Portfolio Wealth Global anticipates huge cuts, if the dollar’s reserve currency system goes south.

How does all this impact your investment strategy? 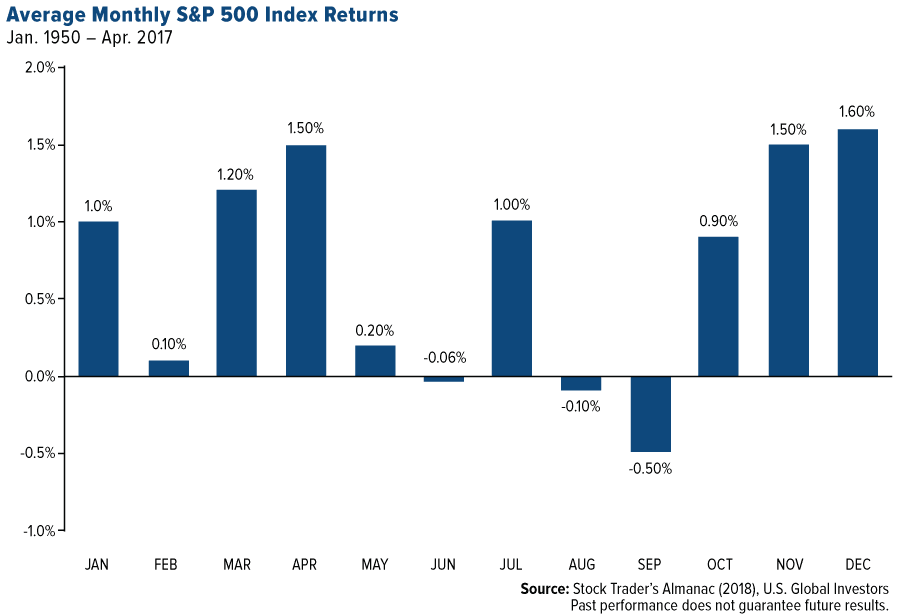 The stock market loves the tax cuts, the record earnings guidance, and the “Goldilocks” economy, but it will not like where the geopolitical map is pivoting towards.

President Trump is gearing-up the U.S. economy to the post-USD world, as we see it, but I am not sure he understands that without a 30%-40% loss of purchasing power for the currency, it’s a pipe dream at best.

The UK tried to do this same thing when it had lost the reserve currency role, but couldn’t. The currency remained too strong, but its dominance has gone down severely.

Time will only tell how a country of 330 million people would face its greatest challenge, since the Great Depression, but don’t count out much higher taxes, austerity measures, and major cuts to your entitlements.

The rest of the world will get SICK and TIRED of financing U.S. dominance, seeing it intervene, and waging wars, without getting proper compensation in return.

Money talks and the Chinese are able to offer-up juicy incentives to countries, who want to work with her.

The question is, how much more can be printed, without the laws of physics turning air-money into inflation?