When markets pull back, you need to have cash on hand.

Its strength was nearly 1000x that of the Hiroshima bomb, yet you’ve probably never heard of it. The Tunguska event was a massive 12-megaton explosion that occurred near the Tunguska River in Russia, on the morning of June 30, 1908.

It’s not easy to overcome fear and trauma, especially in the markets. One of the hardest things in the world is to know the power of something that appears insurmountable, and still get a handle on it.

On Christmas Eve 1971, Juliane Koepcke was boarding her flight from Lima, Peru with her mom. They were flying to Pucallpa to meet with Juliane’s father. Because they were using a domestic airline, which serviced smaller airfields and shorter flights, the tiny Lansa Airlines, which was already seven hours late and on a deadline due to Christmas, decided to take off, with its manifest of 92 human beings, despite weather forecasts indicating that thunderstorms and lightning during the flight were nearly assured. 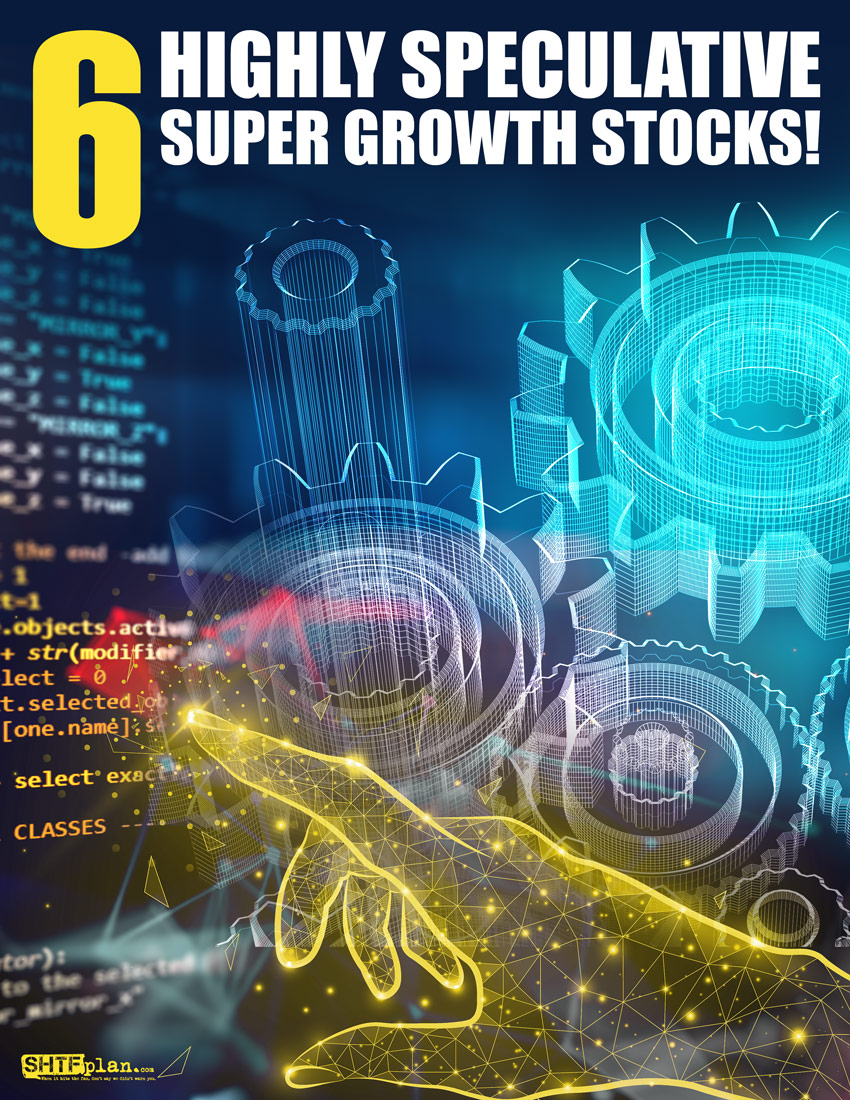 Investing in tomorrow’s potential runners doesn’t get much easier than this. Low-cost, but highly specific: A strong focus on great small-cap companies can be yours. 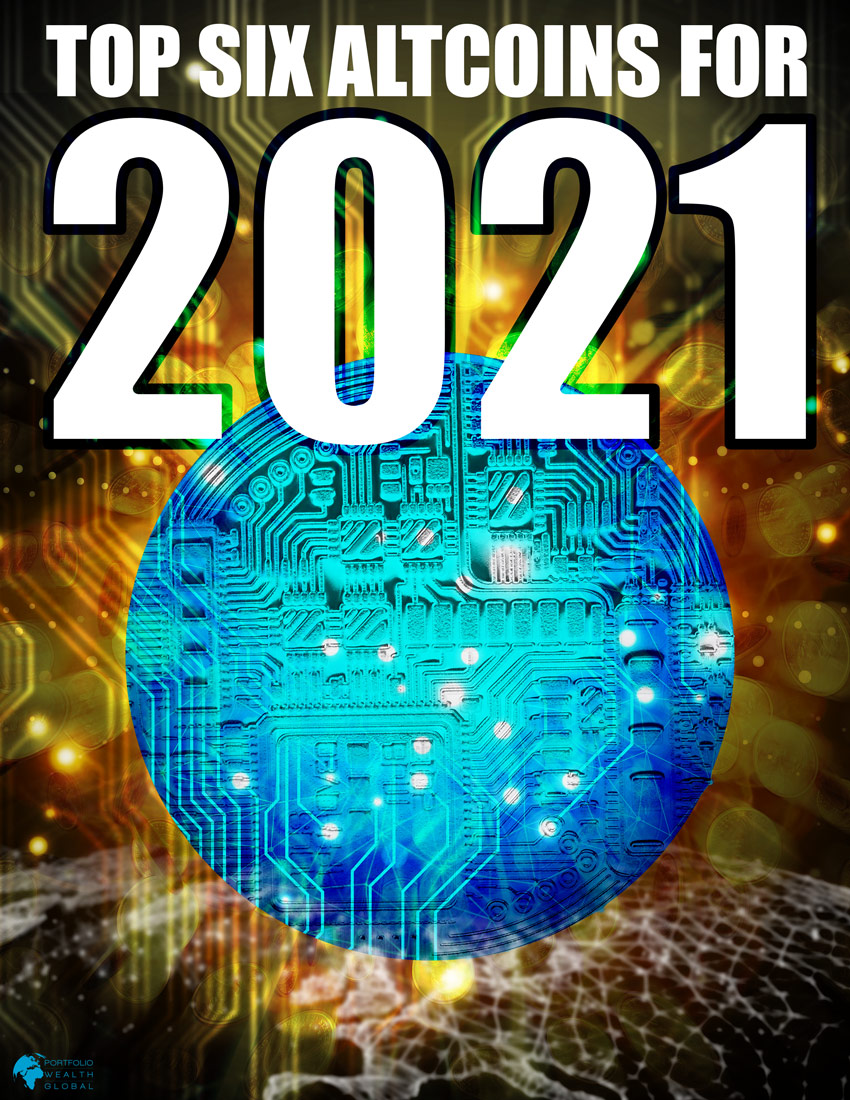 There's more to the world of crypto than Bitcoin. There are thousands of crypto coins out there. Altcoins can make fast moves for surprisingly quick gains. Thus, it's possible for altcoins to make 2x, 3x, or even bigger moves than Bitcoin. 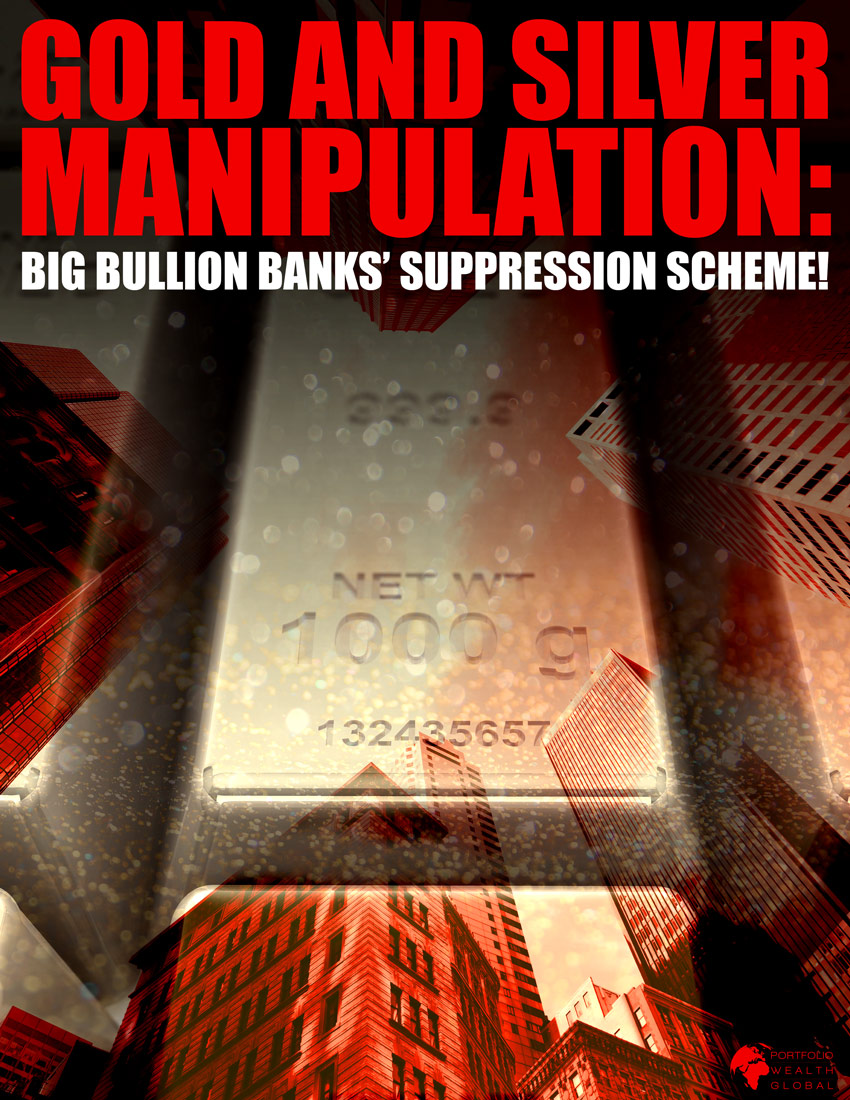 A gold “flash crash” shocked and appalled commodity traders exactly one year after gold hit an all-time high on August 6th 2020. It wasn’t an issue with gold bullion itself, but a sudden and unexpected plunge in gold paper/futures contract prices that represented the biggest two-day drop in gold (in dollar terms) since the March 2020 crash. 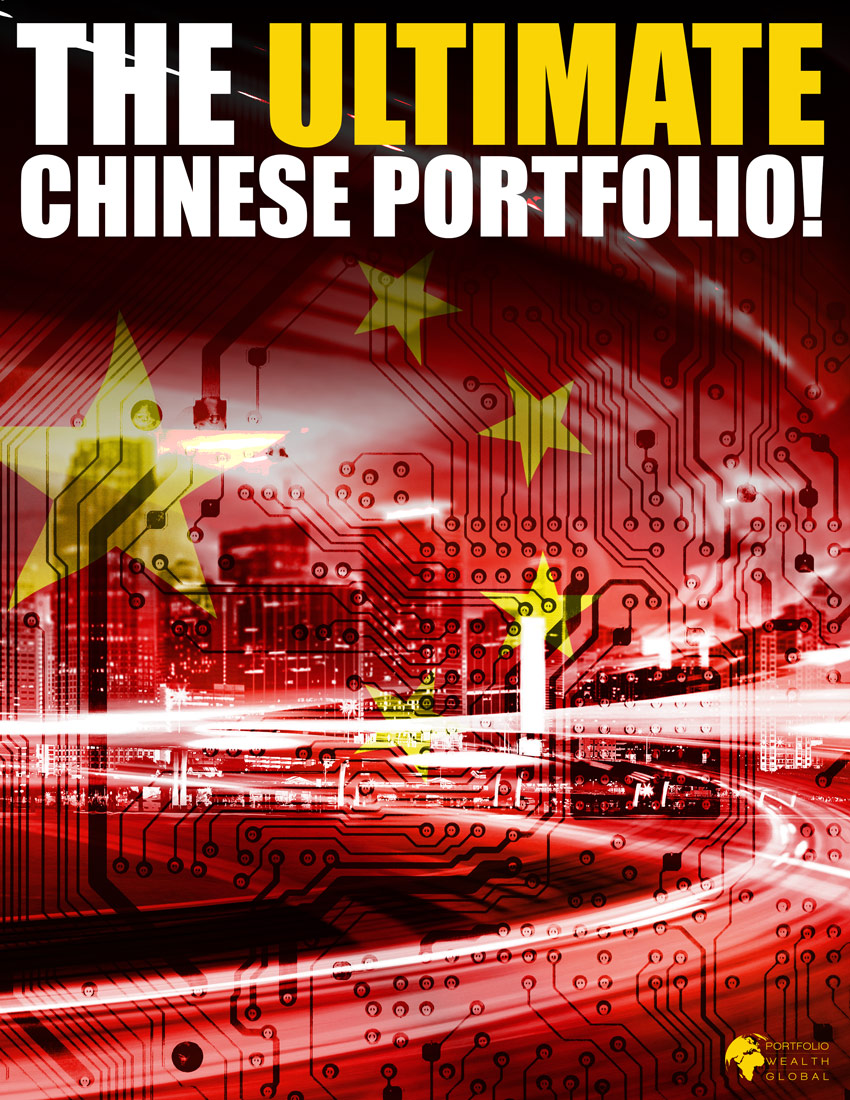 Today, we can’t afford to restrict their outlook. Instead, we must think globally, as the biggest gains aren’t always coming from your home country.

Silver to $35 Per Ounce Easily: The Technicals Are Irrefutable

No matter which angle you’re looking at it from – economics, chart technicals, or a combination of both – the bull case for silver is as powerful as ever. $35 will prove to be a key level, and after the bulls break through that, the $50 resistance point from 2011 will be next in line. 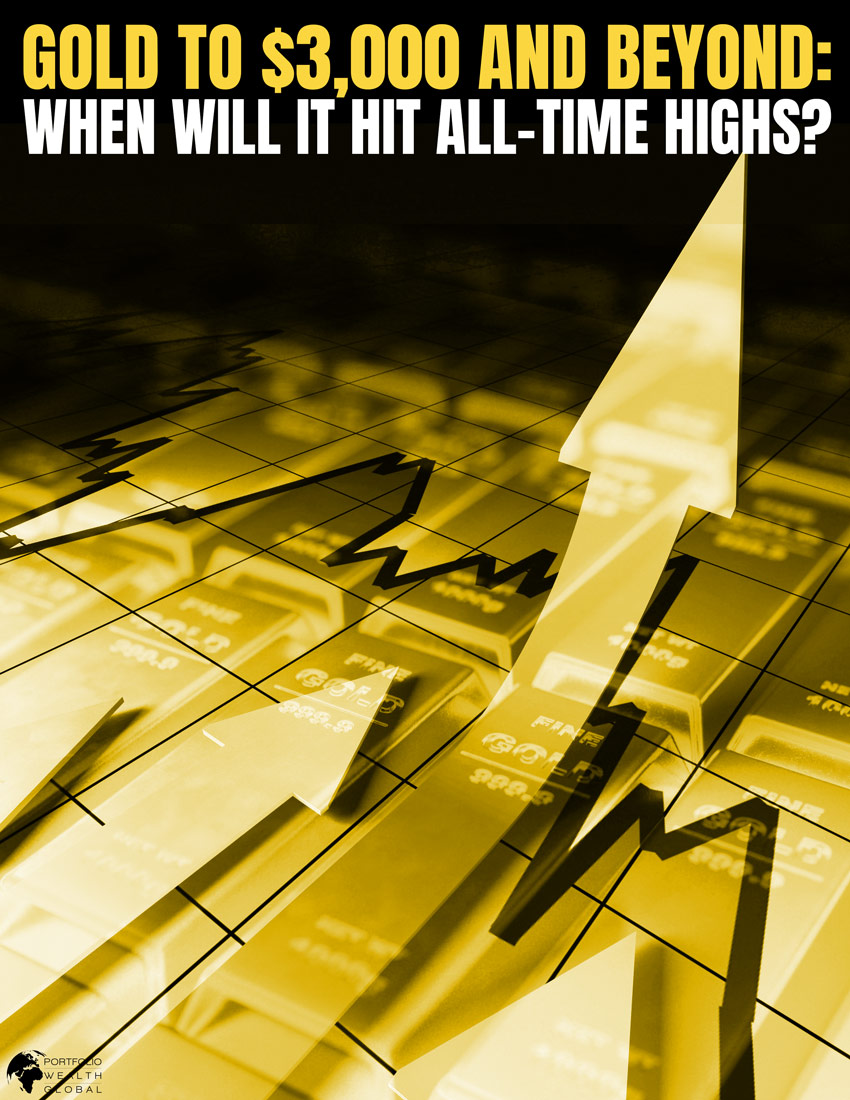 $2,000 and much higher: it’s not an “if” question but a “when” question for gold because it’s destined to break through new resistance levels, just as it has always done in the past. Still, it’s understandable that people want to how long it will be and how far it will go. 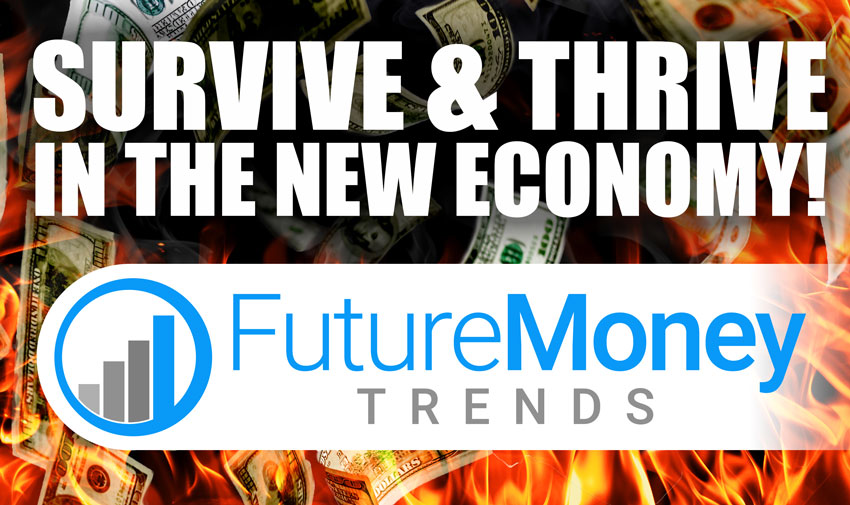 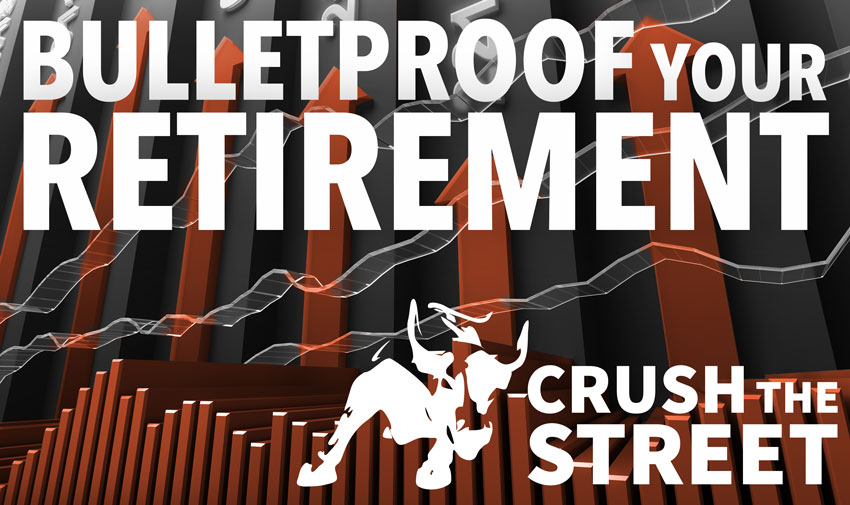